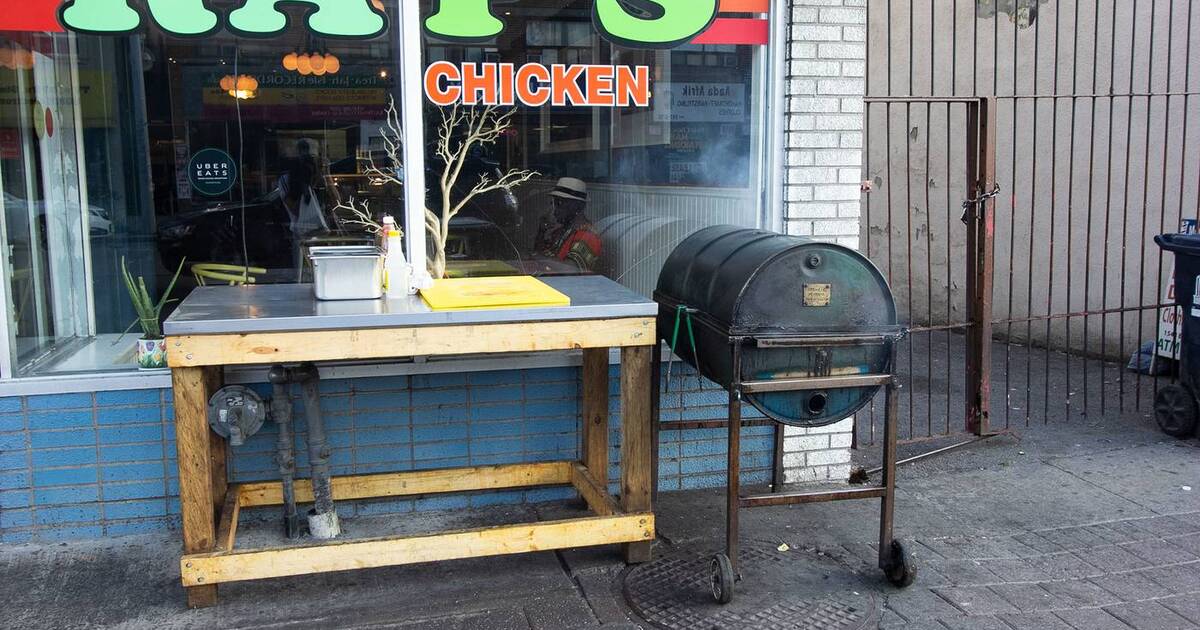 Toronto is demanding compensation for Little Jamaica after city council passed a motion to formally establish the new neighbourhood on Eglinton West.

“The creation of an Eglinton West 'Little Jamaica' Heritage Hub celebrates the outstanding cultural and economic contributions made by the Black community in Toronto and affords hope and opportunity for this legacy to be expanded upon,” said Colle.

The motion asks that Metrolinx compensate small businesses that have been “devastated by the 8 years of the Eglinton Crosstown Construction”. The construction has resulted in the closure of over 124 small businesses.

The new designation means that all city departments, transit, parks and recreation and economic development plans will have to take into consideration the neighbourhood's heritage and identity, said Colle.

The change will also generate branding and marketing opportunities for the area.

Black civil rights community leaders like Jimmy Wisdom, Charles Roach and Dudley laws among others will be honoured and recognized with plaques and murals at the new LRT stations at Oakwood, Dufferin and Eglinton West.

The immediate completion of the LRT from Black Creek to Yonge Street, and the elimination of the commercial property tax which assesses businesses as potential condos are also requests called for by the motion.

Colle said despite previous protests, marches and special shopping days to advocate for the compensation, the provincial government has yet to approve one.

"I'm optimistic because we had unanimous support from the council from this, now the job is to get people to call the province and get help for Little Jamaica...We don't have the millions of dollars needed to compensate the businesses."

The situation continues to worsen as the LRT is projected to take two to three more years, which could mean more time spent behind construction barriers and rubble for the stores, he said.

"And COVID-19 is compounding the whole thing, there's such an urgency right now," said Colle. "The City is now committed to the heritage of the area...but we need to get to an agreement."