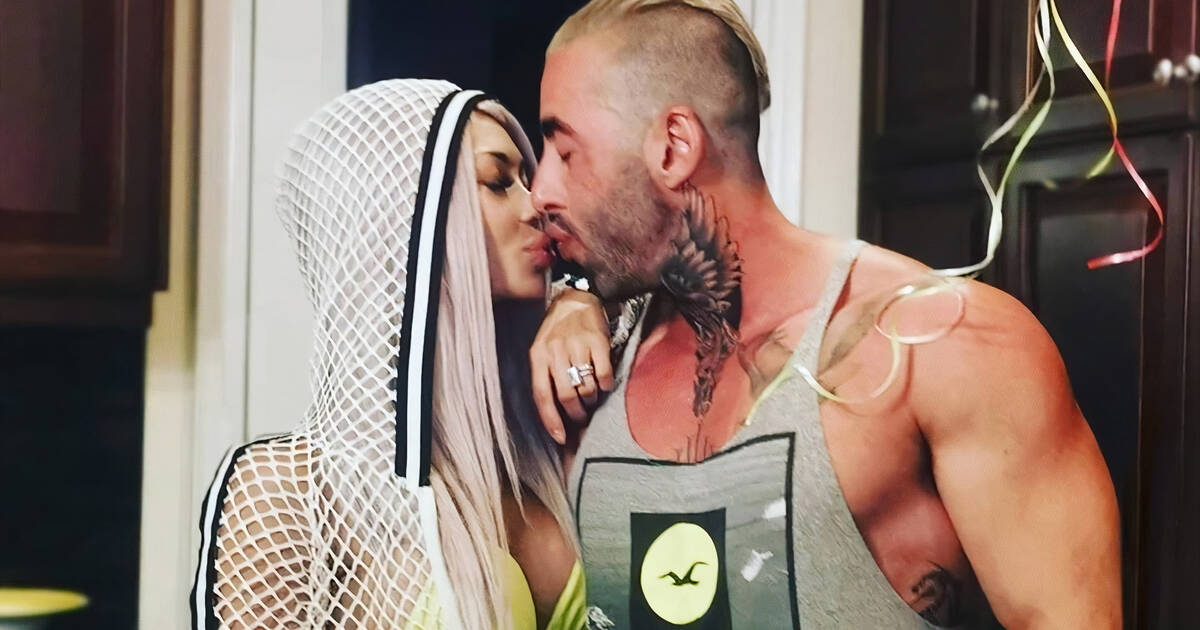 Today in local villains who hate face masks but love to party, Toronto's most-prominent anti-lockdown advocate has been criminally charged, along with his wife, for violating federal quarantine orders.

Christopher Saccoccia (aka Chris Sky), 37, and his wife Jennifer Saccoccia, 34, are each charged with one count of "Failure to Comply with an Order Prohibiting or Subjecting to any Condition the Entry into Canada," according to police.

"On Monday, October 5, 2020, Toronto Police Officers, working on behalf of a federal Quarantine Officer from the Public Health Agency of Canada, served an Appearance Notice on the man and the woman."

Police allege that the Saccoccias both returned to Canada from abroad via Pearson International Airport on September 20. The couple's joint Instagram account suggests that they were in Europe.

Under the Quarantine Act, the Canadian government requires all people entering the country, whether by air, sea or land, to "quarantine (self-isolate) themselves for 14 days if they are asymptomatic in order to limit the introduction and spread of COVID-19."

Failure to comply with any order made under the Quarantine Act comes with a maximum fine of up to $750,000 and six months in prison.

Despite — or, if his Instagram comments are to be believed, because of this — Sky attended a rally at Yonge-Dundas Square on September 26.

Police told multiple news outlets that he recieved a $1,000 fine that day, but Sky himself denied this in an Instagram caption, criticizing a Vice article called Anti-Masker Bro Fined $1,000 for Speaking at Large Rally During Quarantine.

"Fake news! Caught? Fined? Hardly. I went to publicly challenge the emergency orders. In particular the 'mandatory' quarantine," wrote the Mothers Against Distancing founder. "Any emergency powers act must abide by the charter of rights and freedoms. Which the quarantine does not."

Both Sky and his wife are alleged to have attended another massive, maskless rally with over 500 other people in Yonge-Dundas Square on October 3.

Critics of Sky's "Hugs Over Masks" group are hoping that a punishment harsher than a $1,000 fine is in store for the couple's alleged, most-recent quarantine violation.

They're scheduled to appear in court at Old City Hall in Toronto on Thursday, November 12, and have yet to address the charges publicly.

Sky did, however, say in the aforementioned Instagram caption that any charges brought against him for violating quarantine wouldn't "hold up in court."

"In court they would have to 'demonstrate justification' for violating a charter right for an emergency order," wrote the conspiracy theorist and apparent aspiring amateur lawyer.

"The reason they did this 'fake fine' was to provide the illusion of consequence to the general public while at the same time preventing from challenging the fine in court and proving the 'emergency orders' and 'fines' are illegal. Won't hold up in court and are nothing but fear tactics."