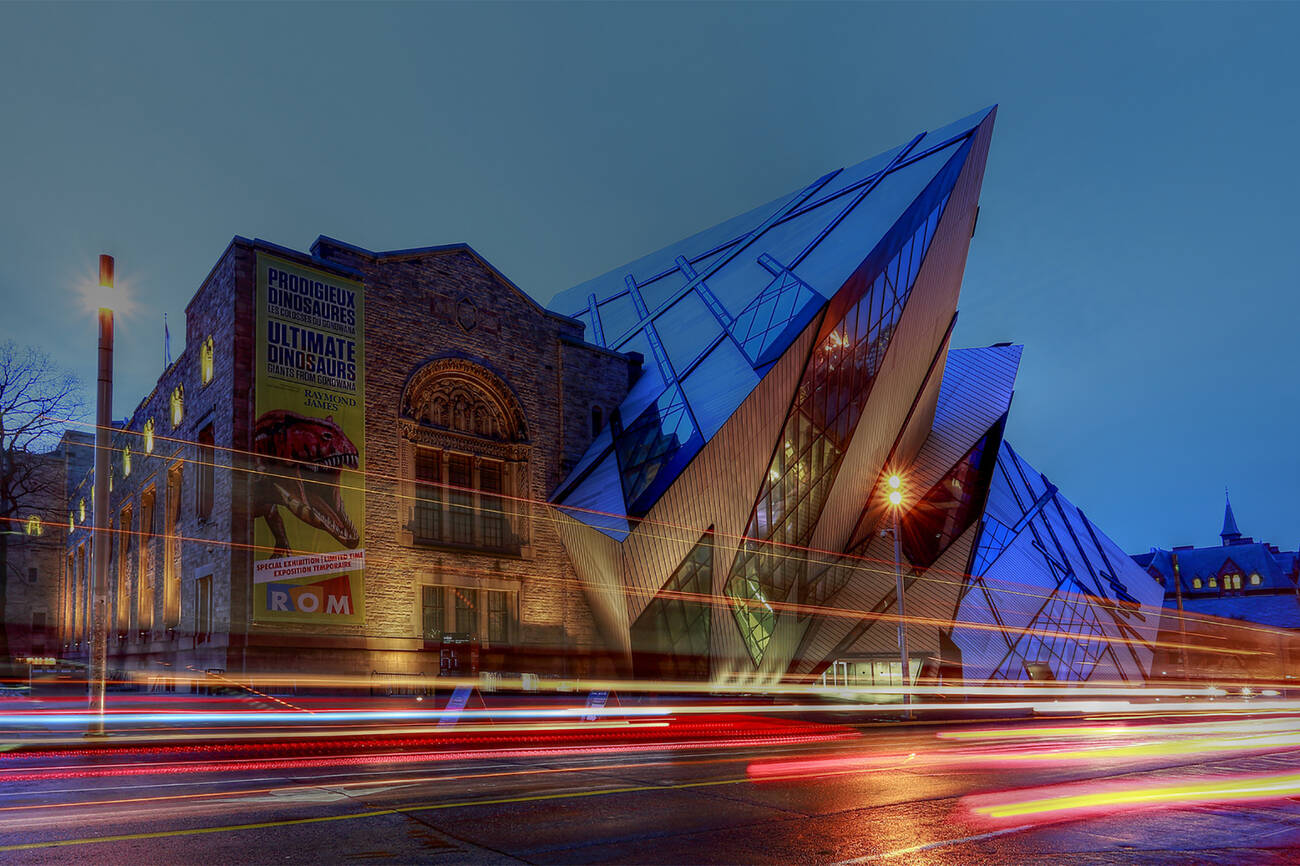 Welcome to Friday. Toronto has a lineup of interesting things to check out today. Evanescence is in to perform; one of a few musicians worth seeing. A big party is on at the ROM and there's an outdoor movie screening at Downsview Park.

by Lisa Power via blogTO
Posted by Arun Augustin at 5:23 AM