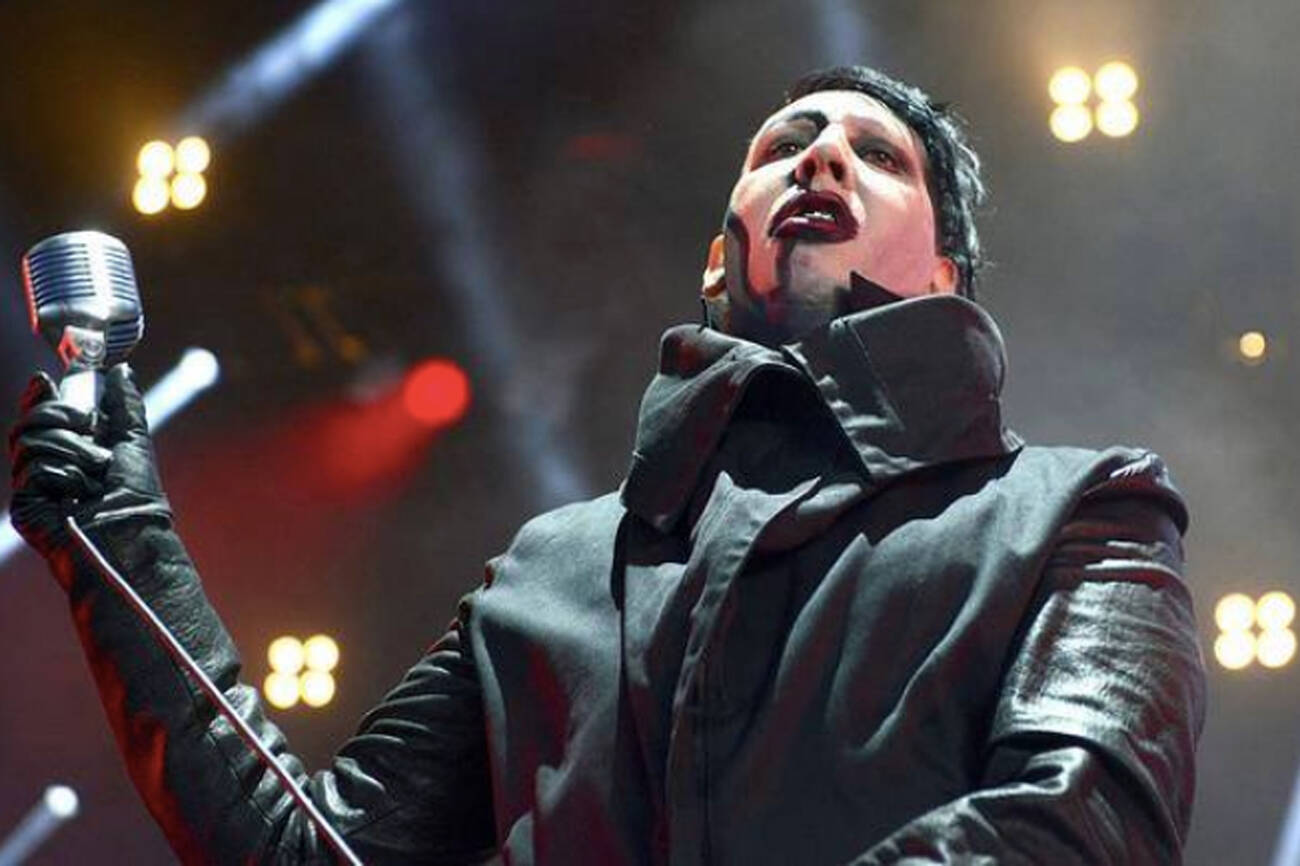 Marilyn Manson fans were already furious when the lord of darkness bailed on his Budweiser Stage performance this Thursday due to an "unforeseen illness." Now, to make matters worse, it looks like none of them have gotten their money back yet.

@Ticketmaster how long do we have to wait to get our money back from the Marilyn Manson show in Toronto last night? Just curious?? I was scanned on the way out.

Confused concert-goers were told they'd only get a full refund if they left before Rob Zombie's performance, and scanned out of the venue via massive lineups. They were also told to call Ticketmaster, who would supposedly send them the full amount of money for their tickets.

@marilynmanson Glad I drove an hour and then took a train for another hour for you not to play. Offering me a refund to also not see @RobZombie after I spent almost as much as the ticket price getting here is pretty bullshit. Not to mention I already spent $50 on the tour shirt.

But according to some, phone calls to Ticketmaster revealed that refunds aren't guaranteed, and that they'll have to wait three to five business days before hearing more about the matter.

@LiveNation it was wrong to ask folks to leave the venue when Marilyn Manson cancelled in Toronto so they would get a refund. Step up and refund everyone for half of their ticket!

Those who took to Twitter were approached by Ticketmaster's Fan Support account and were asked to DM their order number – though it's unclear how long refunds will take to go through that way, if at all.

People who bought their ticket on StubHub are even more screwed, as they'd need to contact the original buyer in order to get their money back.

Came all the way to Toronto to take my friend to the @marilynmanson concert for her birthday.. Long travel and she even got a parking ticket because of a stupid hidden fire hydrant.. And I booked TWO days off of work. Thank you for eating up my vacation days for NOTHING.

As for the out-of-towners who paid for travel and accommodations, those dollars have pretty much gone down the drain.

I stuck around, if only to finish my $14 beer. That's about what I paid for my ticket too, so I didn't see any point in trying to get that back.

Meanwhile, others aren't even trying.

by Tanya Mok via blogTO
Posted by Arun Augustin at 2:38 PM