Seth Rogen is now doing announcements for the TTC 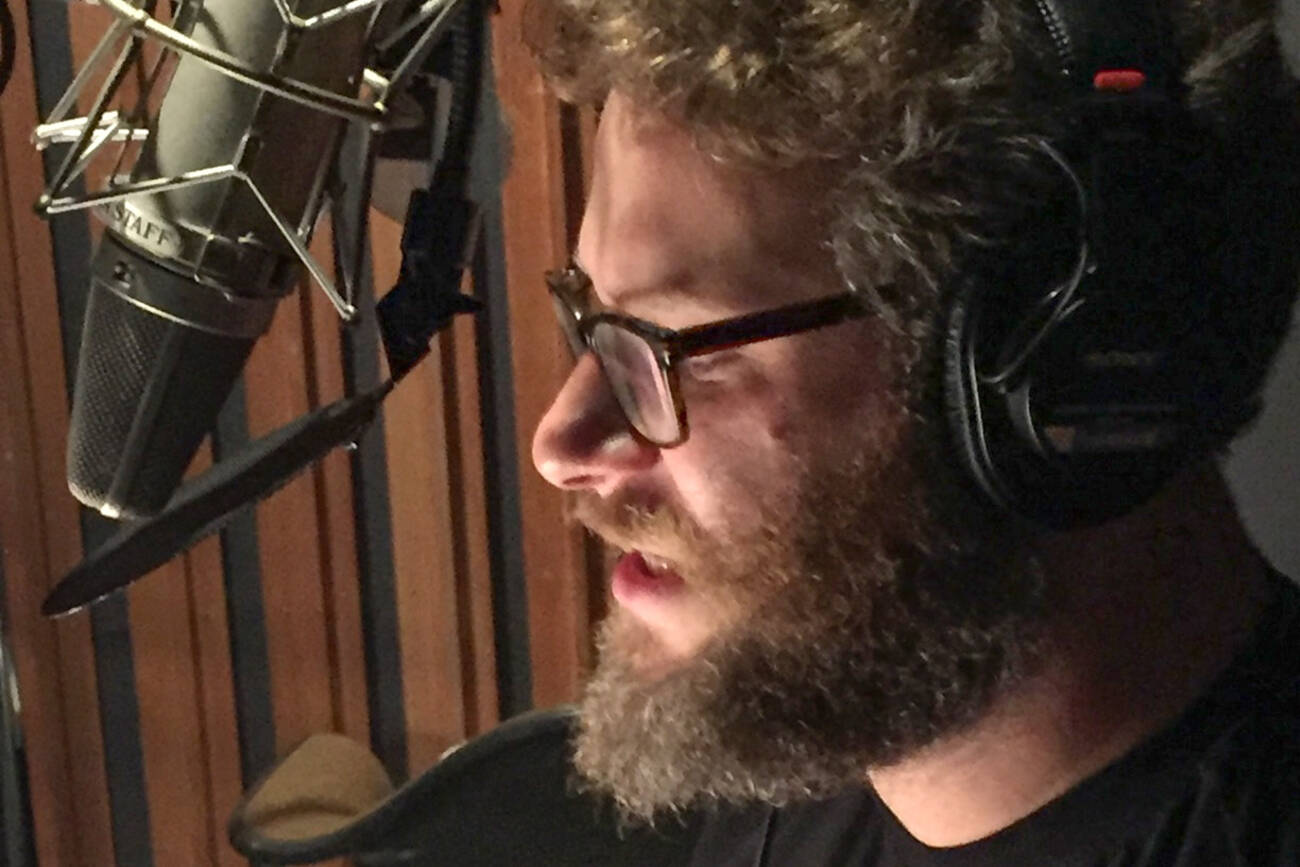 Actor, comedian, producer, director, writer and fine Canadian human Seth Rogen — he of the unmistakable laugh — has officially "lent his voice" to the TTC for a series of public service announcements.

The announcements, which were themselves announced today, are already playing in subway stations around Toronto alongside the usual delay notices and ding-dang-dongs.

"The TTC thanks Seth for his time and generosity in this fun and unique project," reads a notice on the public transit agency's website. "We also thank our customers for doing their part in making riding the TTC a more positive experience for everyone."

A total of 12 different messages will be played across the system, all of them meant to "promote courtesy on public transit."

"Hello TTC users, Seth Rogen here," says Rogen in one of the audio PSAs. "Backpacks are super efficient, I get it, they carry all your stuff, they hang on your back, they’re fantastic! But when you wear your backpack instead of taking it off it very much annoys everyone around you on the subway."

"Don't be a backpack hunchback," he continues. "That's not a thing, but it is now. Anyway, don't do it. Thank you so much."

The incomparable @Sethrogen - Canadian Hall of Fame inductee, public transit user - has generously lent his voice to the #TTC. Hear the PSAs at https://t.co/KrPww53fYl and in subway stations starting today. Thanks, Seth - you're a great Canadian!

All of the announcements are around 20 seconds long and touch on such matters as priority seating, fare evasion, holding train doors, the use of cell phones and — yes — "personal grooming."

"I can't believe I'm actually going to say this, but stop clipping your fingernails on the TTC," says Rogen in that PSA. "It's gross!"

You can hear all 12 of the clips right here, or over the intercom next time you ride the red rocket. See, Toronto? Dreams really do come true.

by Lauren O'Neil via blogTO
Posted by Arun Augustin at 11:26 AM