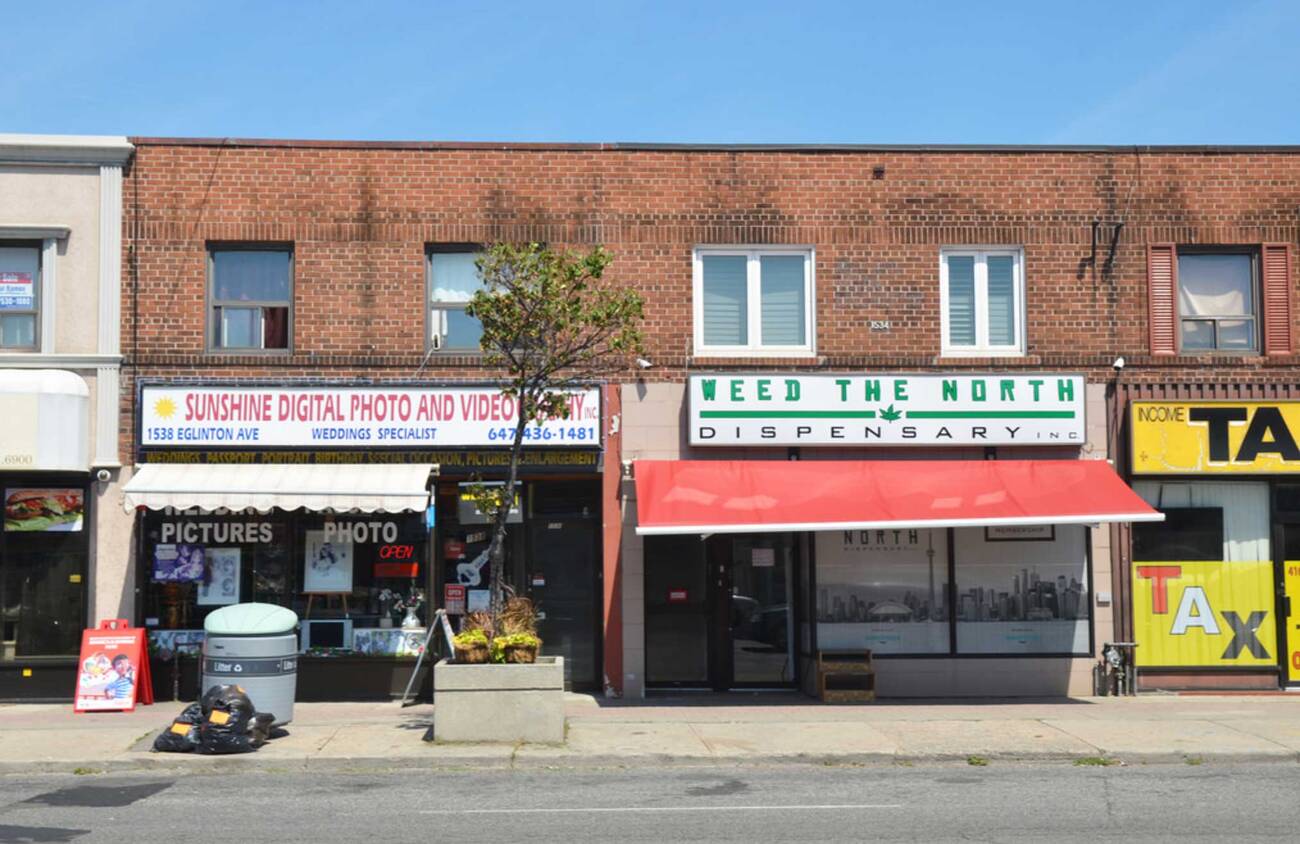 In a shocking turn of events, news broke tonight that Doug Ford plans to reverse the Liberal's plan to hand weed sales to the LCBO and the newly created Ontario Cannabis Store.

Instead, privately owned dispensaries similar to the illegal ones that surfaced in neighbourhoods around Toronto over the past few years, will be able to get back in the action.

According to chatter on Twitter, the new plans could be announced as early as next week.

Under the rumoured new plans, there will be no OCS retail stores like the one announced for the Upper Beaches earlier this year.

The Ontario government will let private retailers open up brick-and-mortar stores in the province. This is a huge win for the consumer and for the entrepreneur/industry. #cannabis #ontario #OCS https://t.co/n2n2Uv9Qia

Originally, 40 OCS stores were expected to launch before the end of 2018.

Actually rumor is, no Government Retail stores, only private retail, Ford won't pay for retail leasing, OCS will now be buying supply and stocking(selling) to private retail, this will be great for Craft Growers as private retail more likely buy craft then liquor boards.

It's expected OCS will now only function as a wholesaler supplying weed to the private dispensaries in the province.

by Staff via blogTO
Posted by Arun Augustin at 7:48 PM