150 people in Toronto went running to take back the Danforth 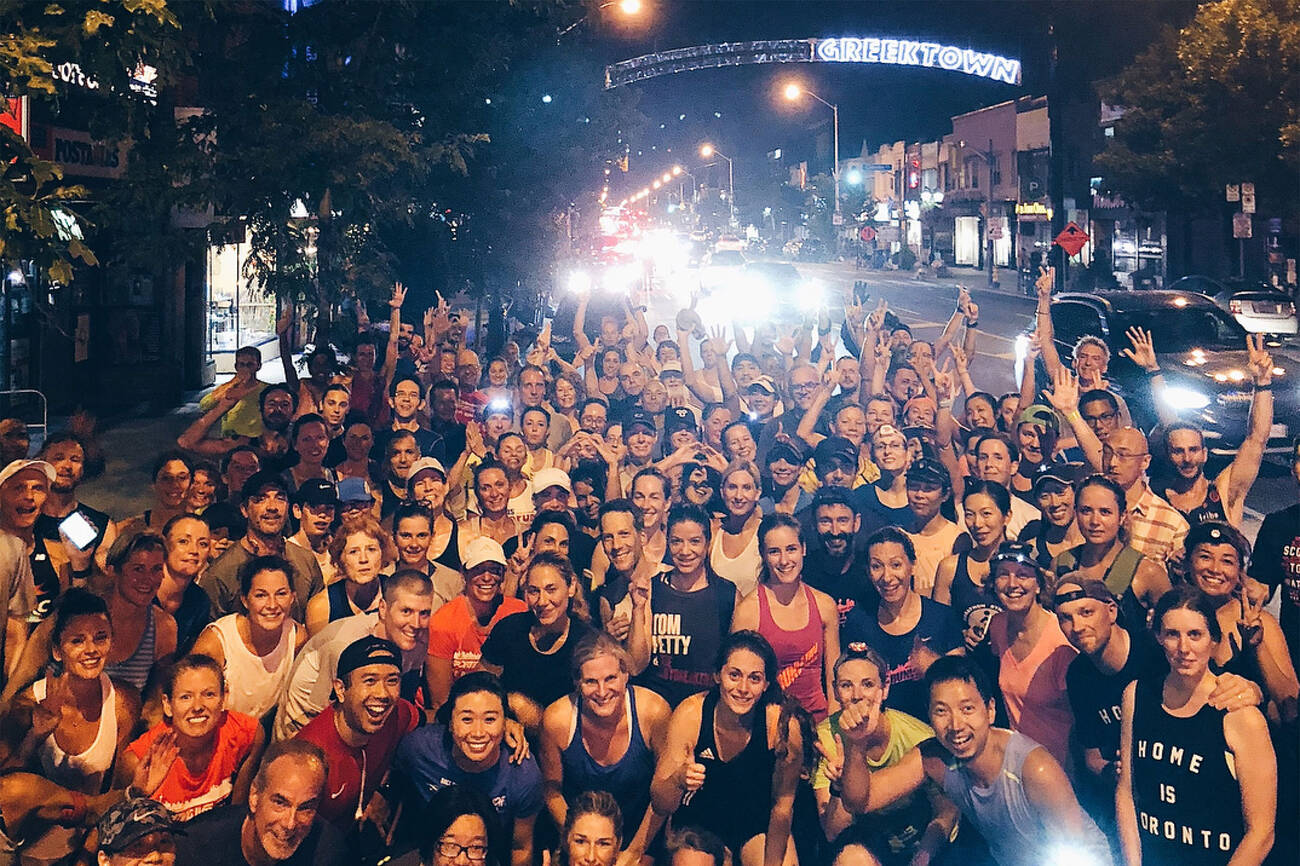 Toronto is holding strong after a mass shooting that left two dead Sunday night. In a mission to take back the street, 150 people gathered last night to run the Danforth.

Participants gathered at Coxwell Ave and the Danforth—the scene of another shooting in 2015—and ran, walked, and jogged to Bowden Street, the location of this week's shooting.

Thank you to everyone who came out to #danforthstrong tonight. During a time of grief, a community of people came together to take back our street, show our strength and run for the victims of this terrible tragedy. We were 150 strong! #toronto #running #torontostrong pic.twitter.com/hzB6iAuipM

Sarah Kiriliuk, who organized the event, posted a group photo to Twitter thanking those who came out.

"We won't let violence scare us away from being a strong community," she wrote on Facebook.

Participated in the run on the #Danforth because we are #DanforthStrong. It was great to see so many people out running as well as all the people in the streets, patios and cafes. We live in an amazing community in a vibrant city. #Toronto #UnitedWeStand 🇨🇦❤️ pic.twitter.com/3FDwJKttIR

A vigil is planned for tonight along the Danforth. A candelight procession has been organized by the local BIAs. It begins at 7 p.m at Bowden Street.

by Michael Ott via blogTO
Posted by Arun Augustin at 7:03 AM