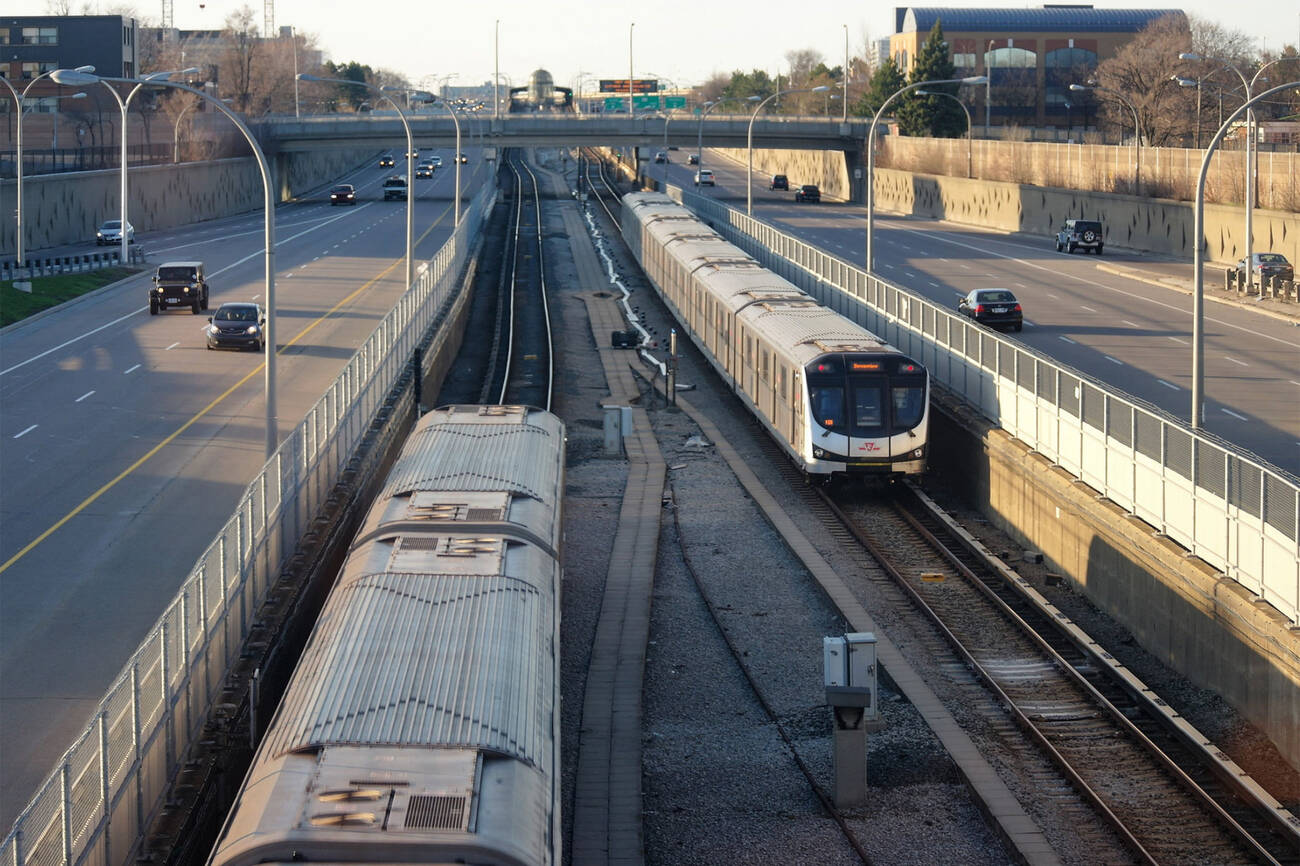 Transit users in Toronto have yet another subway closure to look forward to this weekend.

This time there will be no subway service on Line 1 between Finch West and Lawrence West stations on July 28 and 29 due to signal upgrades. As always, shuttle buses will operate between these stations for the duration of the closure.

If you do plan on taking a shuttle bus it's important to note it will load and offload as follows.

Regular scheduled subway service will resume on Monday morning. The next scheduled closure will halt weekend service on Line 1 between Lawrence and St Clair stations on August 11 and 12 due to Metrolinx's Eglinton Crosstown LRT work at Yonge and Eglinton.

by Jaclyn Skrobacky via blogTO
Posted by Arun Augustin at 10:29 AM