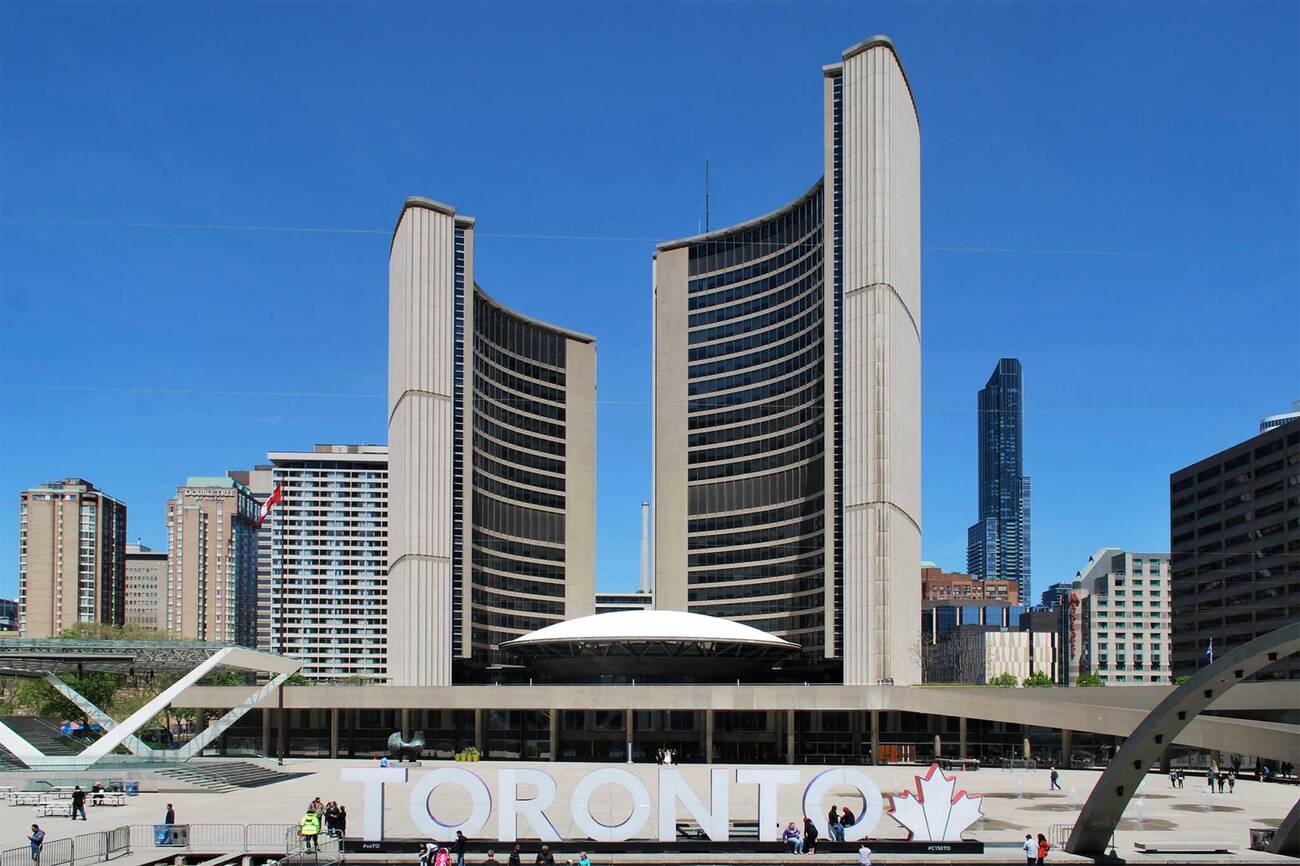 In a huge blow to voter representation in Toronto, Premier Doug Ford is set to slash city council by almost half.

The Toronto Star reports that Doug Ford is planning to reduce the city's members of council from 47 to 25 and nix the expansion of ward boundaries planned for this October.

BREAKING: Premier Doug Ford is slashing Toronto city council from 47 members to 25 and cancelling regional chair elections in Peel and York, the @TorontoStar has learned. Move would stop @patrickbrownont from running in Peel.#onpoli #topolihttps://t.co/DLzGRN5TFY

Ford, ever the penny-pincher, claims that the reduction in staff will save the city around $25 million ($9 million of which is apparently attributed to salaries) and create a more efficient decision making process on municipal matters.

The city voted in 2016 to redraw the 44 existing ward boundaries and expand that number to 47 in an effort to improve voter representation as the population continues to grow.

Politically, if this move by Ford is successful, it pits almost every incumbent currently running against another incumbent - many longtime allies, friends. Here are the provincial/federal ridings and my quick analysis of possible match-ups pic.twitter.com/fYeUtQnuXO

Outcry from members of city council have already begun to pour in, with Councillor Joe Cressy highlighting the difficulties residents will likely face in improving their respective ward.

The 2.9 million residents of the City of Toronto will suffer because of this back of a napkin plan. Fewer opportunities for residents to improve their parks, shape local developments, or create safer streets. It’s an insult to the people of our proud City. https://t.co/6ryF5NejYs

by Lisa Power via blogTO
Posted by Arun Augustin at 8:23 PM