The top 10 concerts in Toronto this August 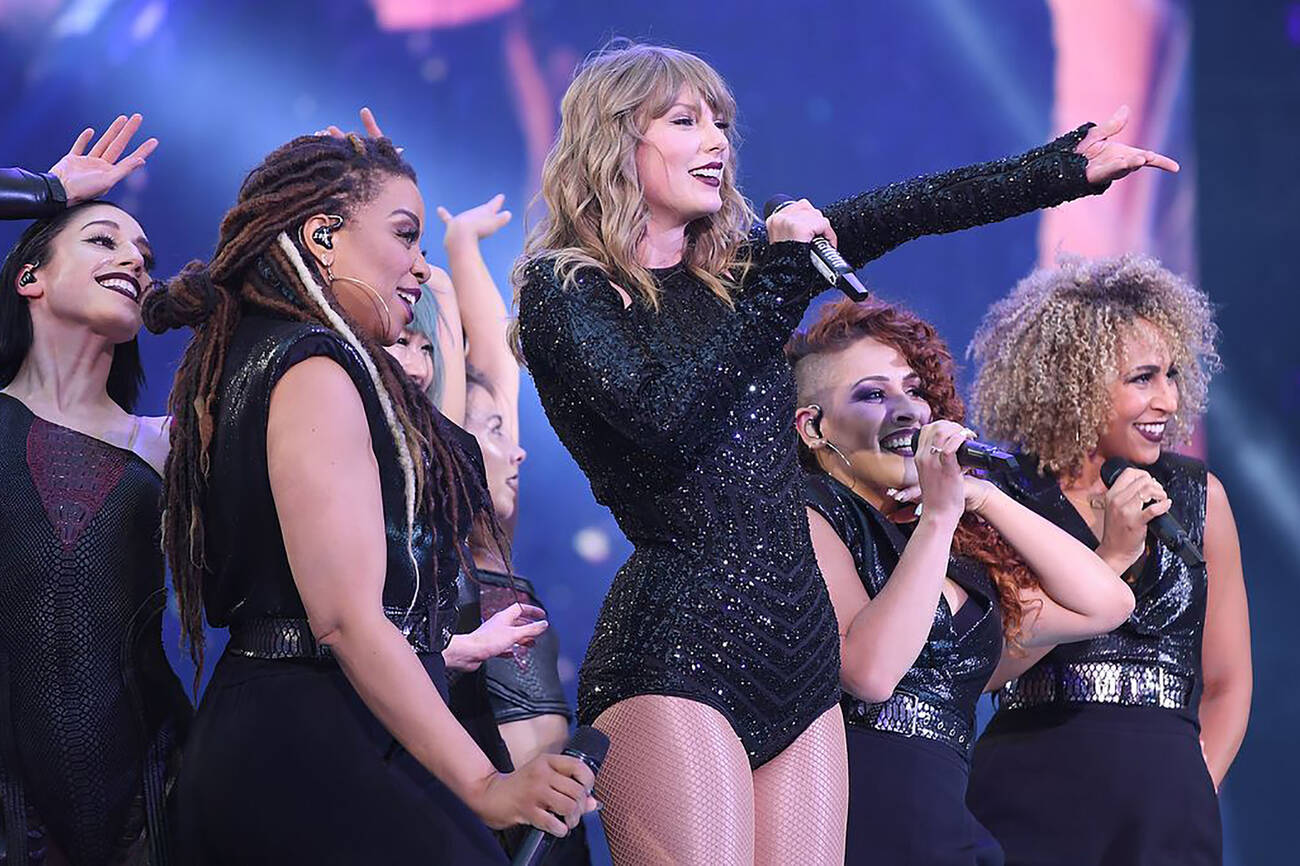 It's summertime, and that means the top concerts in Toronto this August are especially packed with talented folks dropping by our fair city. Drake takes a moment from constructing his mansion to perform, while superstars Taylor Swift, Ed Sheeran, and Shakira also pay us a visit.

The National (August 4 @ Fort York National Historic Site)
Come equipped with tissues as the deep, moving sounds of The National fill Fort York, with support from Father John Misty.
Taylor Swift (August 4 @ Rogers Centre)
Slap on the red lipstick and go all out for the arrival of T-Swift and her a new attitude, as part of her Reputation tour.
Arctic Monkeys (August 5 @ Scotiabank Arena)
Hot off the release of their newest album, Tranquility Base Hotel & Casino, the Arctic Monkeys are here with their signature sound for one night only.
Shakira (August 7 @ Scotibank Arena)
Our hips don't lie in this city and neither does superstar Shakira's as she makes a stop in Toronto during her EL Dorado world tour.
The Smashing Pumpkins (August 8 @ Scotiabank Arena)
Relive the melancholy of the 90s with the rock band that helped paved the way for the many angsty, tragic, and beautiful bands that came after them.
Drake (August 20 @ Scotiabank Arena)
Experience the rollercoaster ride of emotion that is Drake's music live as he arrives home to perform a two-night stint alongside Migos.
Dean Brody (August 17 @ Budweiser Stage)
Canadian country superstar Dean Brody has been a busy man, starring in a documentary, winning awards, and making a stop in Toronto for the night.
Beach House (August 20 @ Sony Centre for the Performing Arts)
Dream-pop pioneers Beach House are in a class of their own, creating soundscapes that, for years, have continuously transcended the genre.
Miguel (August 26 @ RBC Echo Beach)
R&B star Miguel has been making waves with his Ascension tour and returns to Toronto to perform alongside homegrown duo DVSN.
Ed Sheeran (August 30 @ Rogers Centre)
It's Ed Sheeran's moment and he's popping by during his international tour to play some of the mega hits off his most recent album, The Divide.

by Lisa Power via blogTO
Posted by Arun Augustin at 7:23 AM