The Regent Park Aquatic Centre has a new name 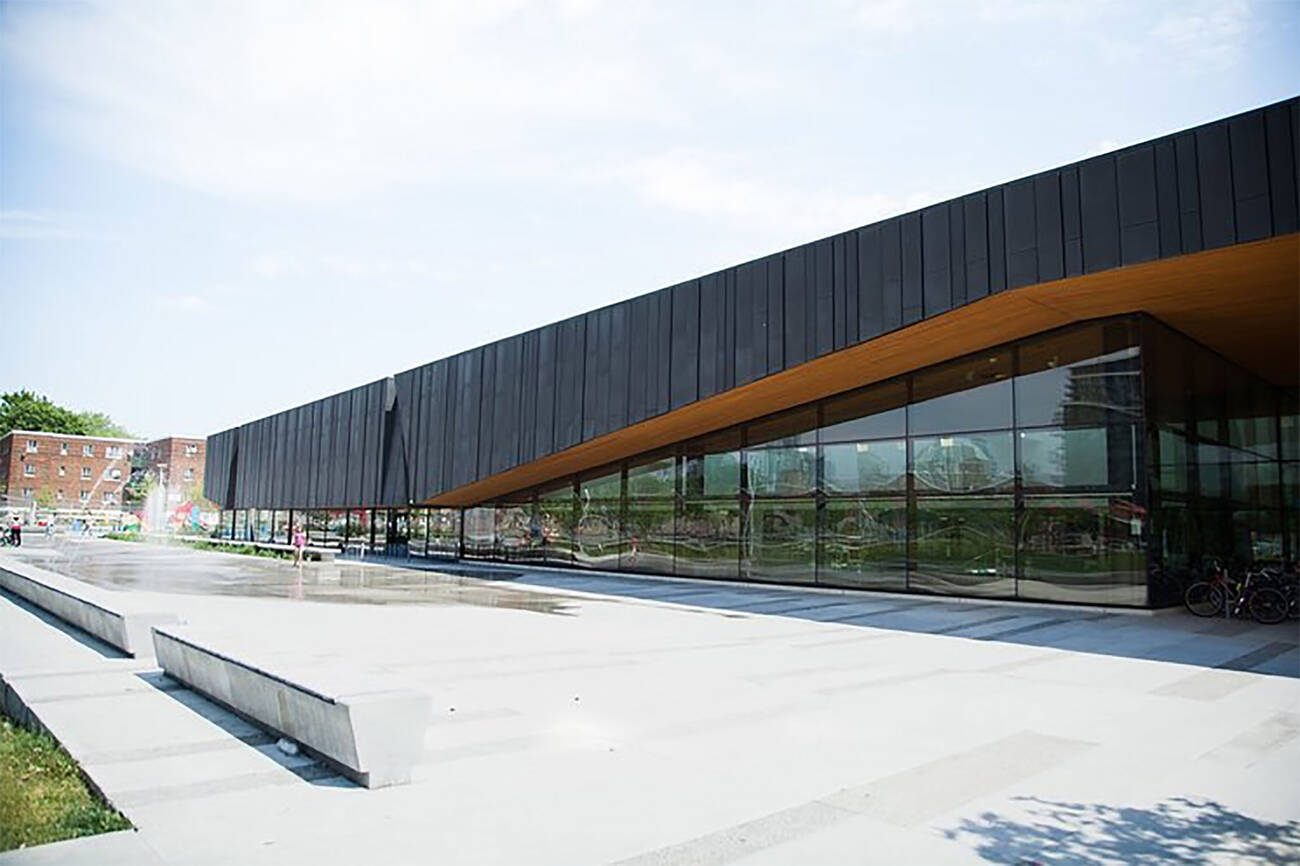 The longtime city councillor and former deputy mayor died at the age of 71 last year. Council saw it fitting to name the aquatic facility after McConnell, who, among many things, was an essential proponent of the city's poverty-reduction strategy.

She was also a longtime resident of Regent Park, and was one of the people who advocated for the construction of the Aquatic Centre.

Built in 2012, the Pam McConnell Aquatic Centre is one of the best public indoor swimming facilities in the city with several pools, gender-neutral change rooms, a Tarzan rope, and tons of community programming. Plus, it's open year-round.

by Tanya Mok via blogTO
Posted by Arun Augustin at 4:41 PM