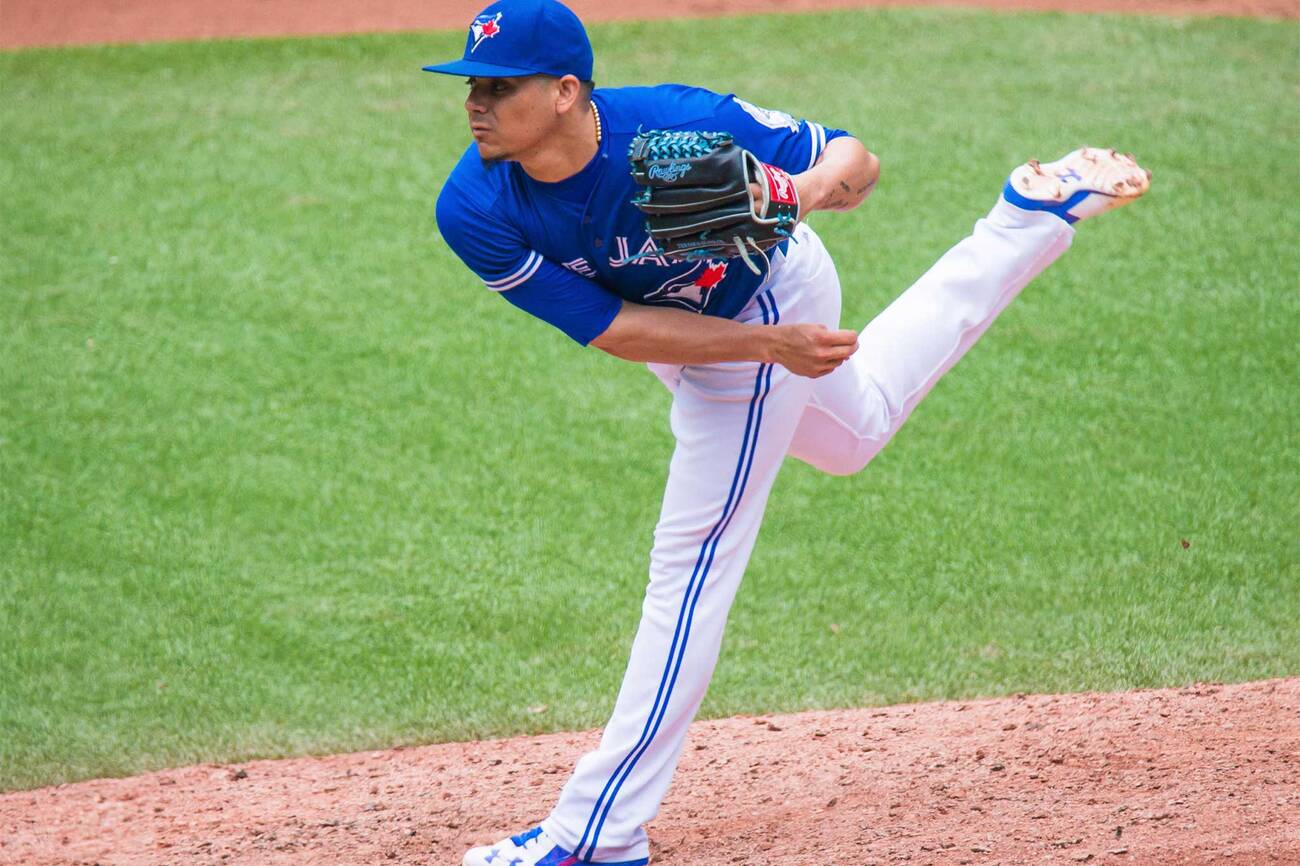 Roberto Osuna was traded to the Houston Astros today for Ken Giles and a pair of minor league pitchers. It was a move that many said the Toronto Blue Jays had to make.

According to reports, Jays ownership made the decision earlier this season in the wake of Osuna's arrest on assault charges.

Source: #BlueJays decided earlier this season that Roberto Osuna would not pitch for them again at @MLB level following the domestic violence incident. Blue Jays ownership and management decided to make the best trade they could. This was it. @MLBNetwork

By trading Osuna now, Blue Jays owner Rogers Communications is mitigating any risks of consumer and shareholder backlash should they have welcomed him back to the roster once his suspension concluded this weekend.

From the beginning, I said that Rogers, a publicly traded company with shareholders to answer to, would NEVER allow Roberto Osuna to pitch for the #BlueJays again. This had nothing to do with baseball. This was done to keep the stock from taking a dive.

Roberto Osuna himself has released a statement saying he's "excited to join the Houston Astros and move forward with a fresh start to my career."

Irregardless of the return, it was the right move for the Blue Jays to trade Roberto Osuna. It doesn't matter who comes back in return. If the Jays wanted to remain a self-respecting club, they club couldn't move forward with him on the roster.

Fans have both applauded and lamented the trade, both commending the spirit of it while expressing frustration at the quality of players it brought back.

They players involved points to one thing...not a baseball move in anyway...Rogers as a company put the presure on the Jays FO to get him out at any cost!

Osuna is the youngest most dominated closer in the game...he's worth is much more then the garbage we got today!

Meanwhile, Osuna is expected back at Rogers Centre on September 24. That's when his new team starts a 3-game series to mark the final Jays' homestand of the regular season.

by Staff via blogTO
Posted by Arun Augustin at 5:16 PM