Canada could decide to ban handgun sales next month 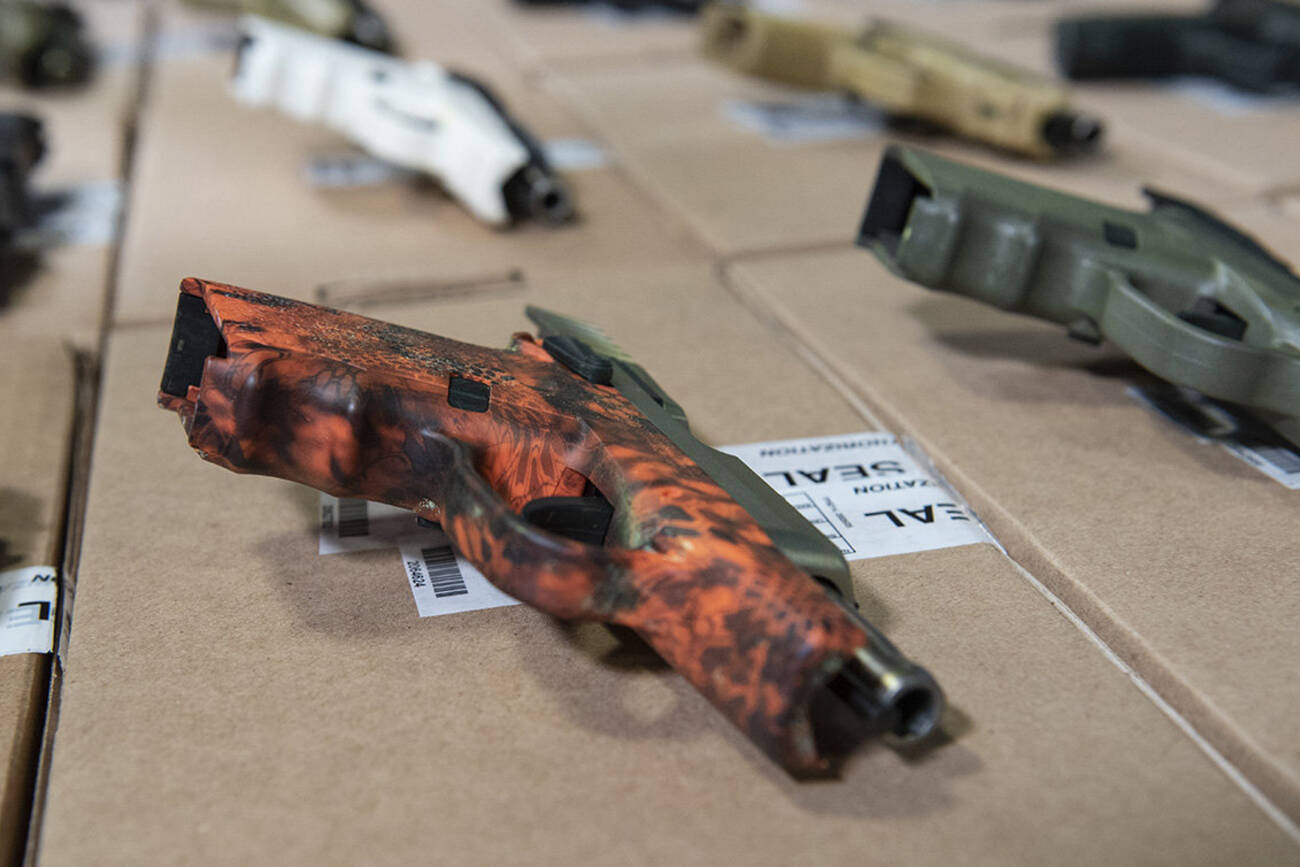 Canadian Prime Minister Justin Trudeau is said to be seriously considering a proposal that would see handguns banned across the country, after a mass shooting left two people dead and 13 more injured in Toronto on Sunday.

Earlier this week, Toronto City Council voted almost unanimously to ask both the federal and provincial governments for more help in addressing the city's recent spike in deadly gun violence.

A total of 308 people have been shot in 228 separate incidents across the city this year to date. Twenty-nine of these victims died as a result of their injuries.

Prime Minister Justin Trudeau will decide in mid-August whether to pursue a ban on handguns as part of a new legislative agenda he would outline in a fall Throne Speech - Parliament likely to be prorogued https://t.co/xiQias24hr

Citing a "senior official" who was not authorized to speak, the Globe and Mail reported on Thursday that the Government of Canada is formally looking into Toronto's request to ban handguns.

A number of senior civil servants, including Public Safety Minister Ralph Goodale, are reportedly set to examine the idea of a gun ban and deliver a report ahead of a Liberal cabinet retreat in B.C. on August 22.

Goodale told the Globe that any changes to Canada's current handgun laws would require a "significant remodelling" of the Criminal Code, which already places some pretty heavy restrictions on gun owners.

These changes could, however, be worked into legislation that went before the House of Commons in March and has yet to be decided upon.

by Staff via blogTO
Posted by Arun Augustin at 1:28 PM