Demi Lovato concert in Toronto cancelled after reports of overdose 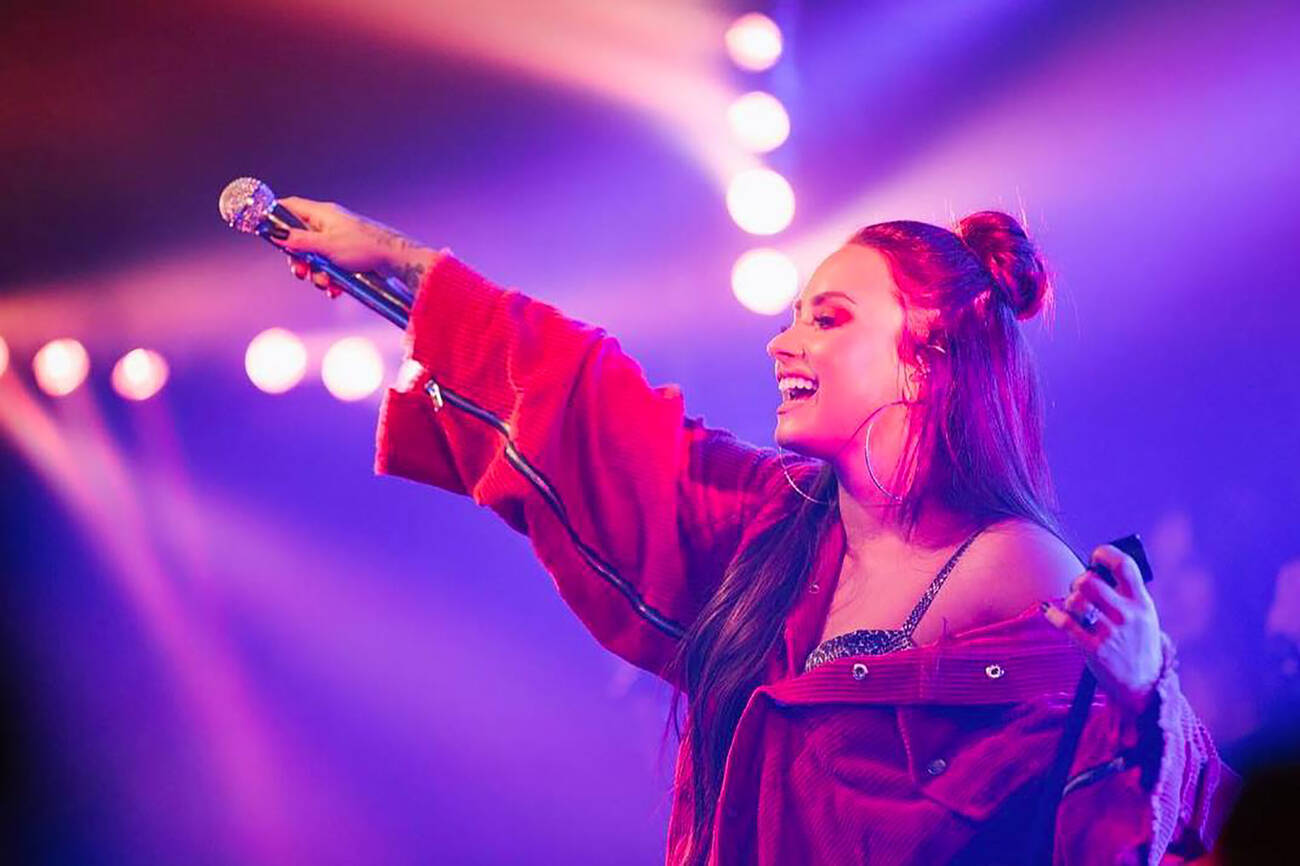 Superstar singer Demi Lovato has cancelled a concert in Toronto set for this Sunday.

Lovato was supposed to perform alongside Jason Mraz on July 29 at Echo Beach in support of Kids Help Phone, but Live Nation announced on Wednesday night that the appearance had been cancelled "in light of recent news."

In light of recent news, the RBCxMusic benefit concert for Kids Help Phone ft. Demi Lovato & Jason Mraz on Sunday at RBC Echo Beach has been cancelled. Tix will automatically be refunded.

News broke on Tuesday that Lovato, 25, had been rushed to a hospital in Los Angeles after suffering from an apparent overdose.

Tonight at 10:00 p.m. ET, we’re going to dedicate an hour — commercial free, of course — to Demi Lovato and her music. We believe music heals; together, we can get through this, so we hope you join us and celebrate Lovato’s music and legacy, while we hope for a speedy recovery. pic.twitter.com/npDIb5HrgT

The concert, part of Jason Mraz's Good Vibes Tour, initially saw Mraz as the headliner and Brett Dennen as the supporting act. It was announced that Lovato would replace Dennen after the original concert was cancelled due to scheduling conflicts.

Live Nation says that all tickets purchased for Sunday's show in Toronto will be refunded automatically.

by Lisa Power via blogTO
Posted by Arun Augustin at 4:48 PM