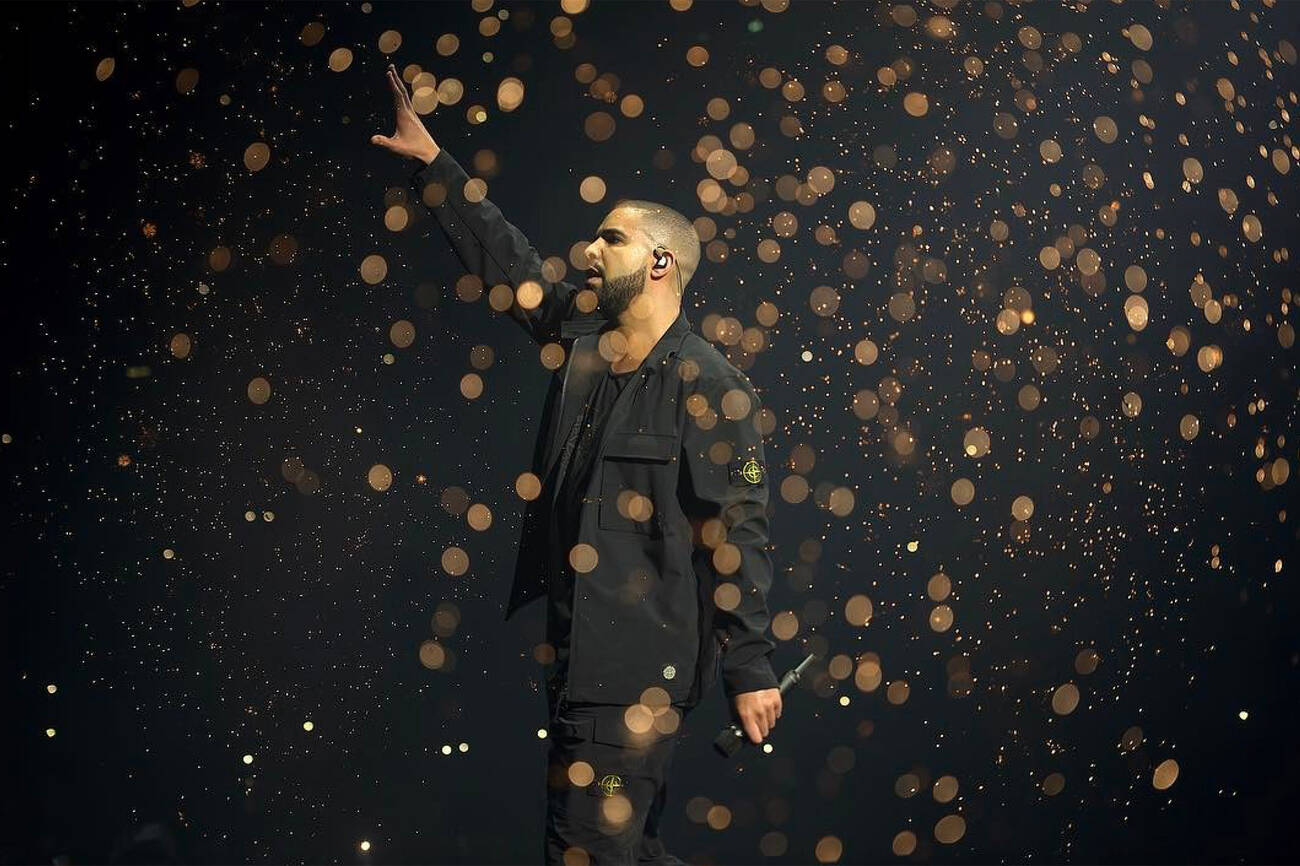 Drake's highly anticipated Toronto concert series next month has hit a slight snag, resulting in the three shows being rescheduled.

The Aubrey and the Three Migos Tour was originally set to arrive on August 10, but it appears that production issues are to blame for the setback.

Drake's team issued a statement explaining that the tour's initial start date of July 26 in Salt Lake City would be moved to August 10 in Kansas—the day he was suppose to perform here.

In order to deliver the high standard tour experience our fans expect and deserve, we have made the necessary decision to slightly adjust the beginning of the Aubrey & the Three Migos tour schedule.

Fans excited to see the hometown hero were understandably upset.

MOOD after finding out Drake rescheduled the Toronto tour dates after the whole trip was already planned: pic.twitter.com/KosUBbAJ8j

By far the biggest complaints come from those who had either booked a trip to Toronto or took time off to see the rapper live.

You mean to tell me I’m traveling from Australia to see Drake in Toronto and the shows are being rescheduled until after I leave pic.twitter.com/nz36YZIfd5

Others are calling for refunds for the rescheduled shows. Organizers have outlined that tickets for the initial shows would be honoured for the new dates and Live Nation tweeted that refunds will be offered at the point of purchase.

One a different note...drake Deadass changed the day to his concert that we’re going to in Toronto and now we can’t go or get our money back 🤬

by Lisa Power via blogTO
Posted by Arun Augustin at 9:48 AM