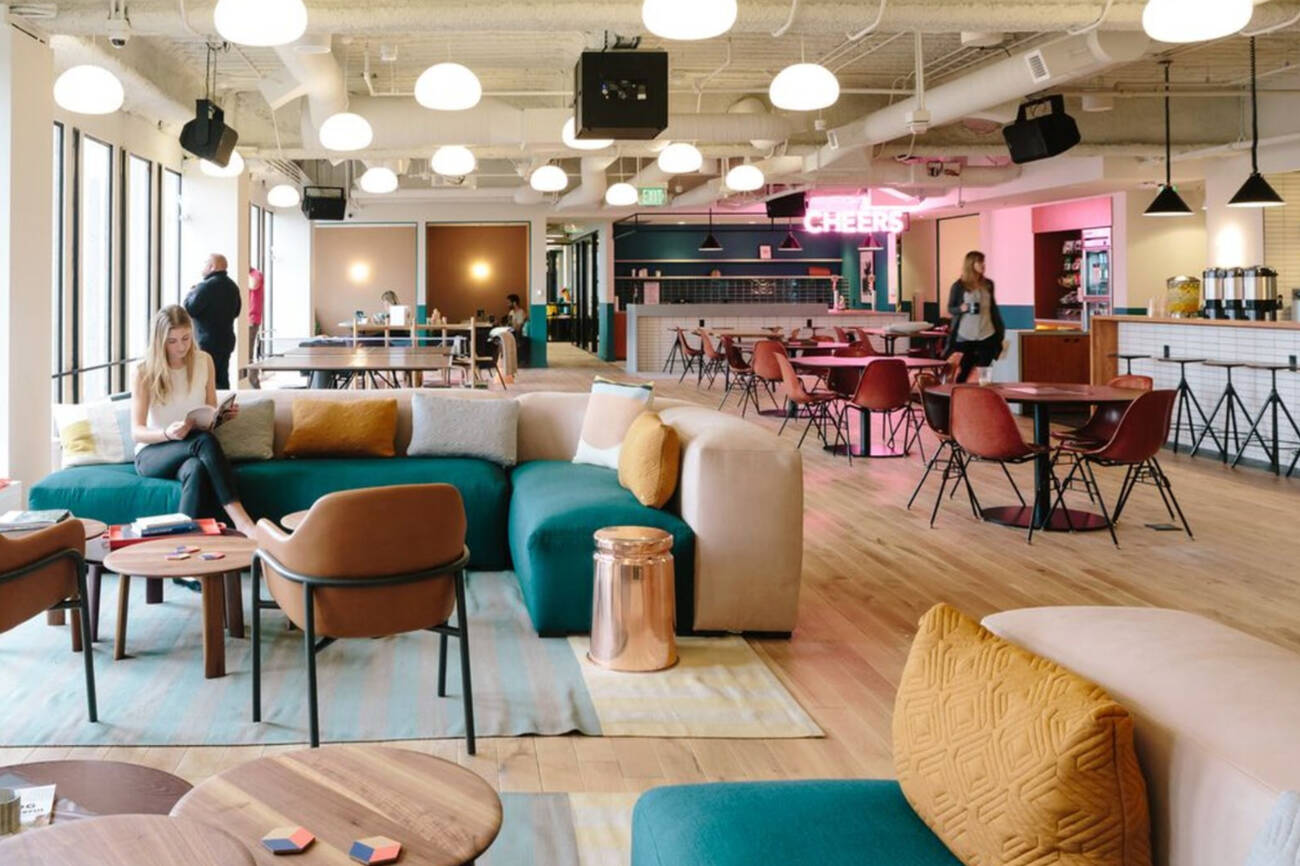 In one of the rapidest company expansions Toronto has seen in a while, WeWork has just announced its fifth location.

The coworking empire has just revealed that it will open the new spot in Scotia Plaza, right at 40 King Street West. The space is the newest in a total goal of more than 20.

The space will have room for more than 800 desks, and will occupy the 41st and 42nd floor of the Financial District building.

Prices have not yet been revealed, but an early "move-in" page has been posted for those looking to jump in first. Prices for the other four Toronto locations range from $1,050 to $1,170 per month for a private office, and $500 to $770 per month for various different desks.

Cheap office space and a diverse, growing work force of tech- and startup-related workers are cited as attractive reasons for WeWork's expansion into Toronto.

An official date has not been given, but WeWork's new Toronto space is set to open later this year.

by Michael Ott via blogTO
Posted by Arun Augustin at 12:58 PM