Toronto might secede from Ontario and become its own province 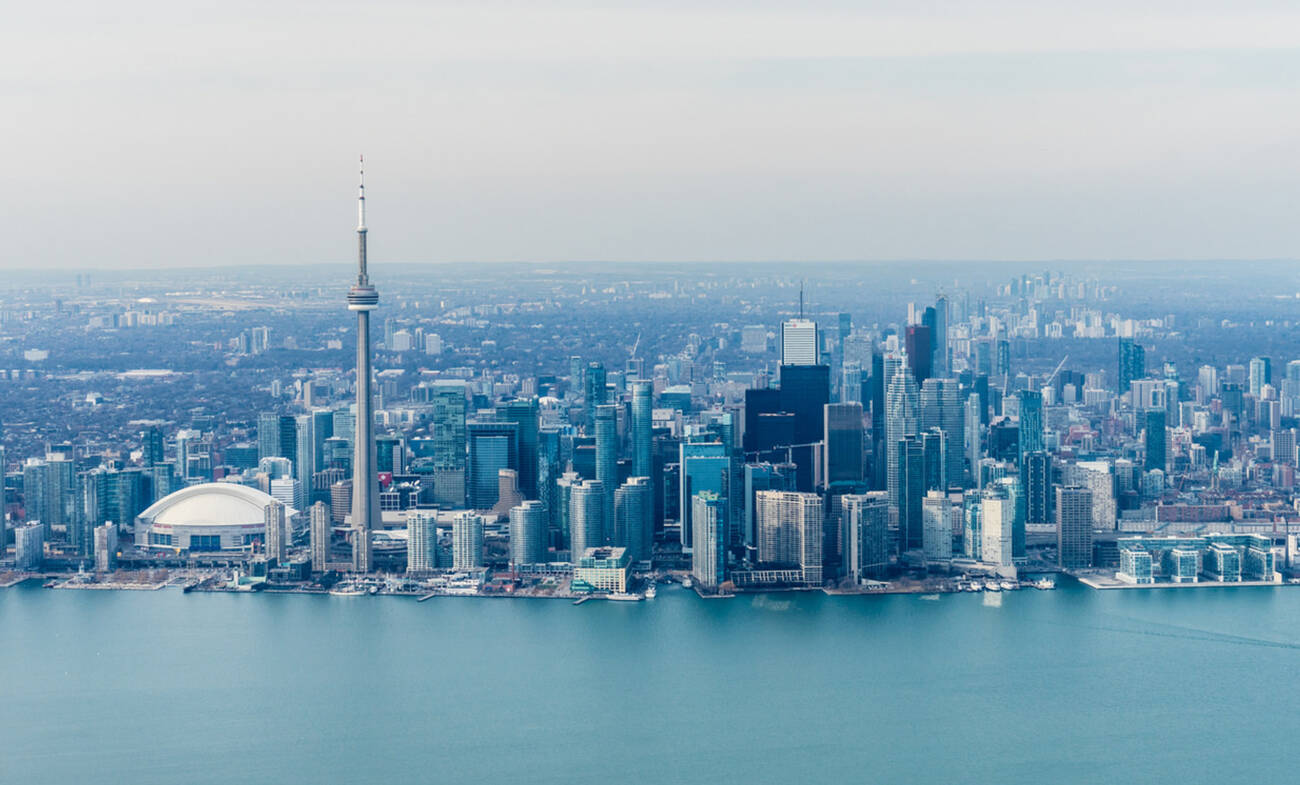 Toronto's ex-chief planner is the newest candidate to enter the mayoral race, and she's proposing something far bolder than more bike lanes for the city.

Jennifer Keesmaat, an outspoken and active social media user, filed her papers to run in the election just a day after Tweeting out the basis of her platform: succession.

Today I registered to run for Mayor of Toronto. I love this city. I’m excited about the work ahead and I’m looking forward to meeting you and your neighbours. #ProudofthisCity

In Quebecois-fashion, Keesmaat is proposing that Toronto break off from the rest of Ontario, which would consequently make it the fifth largest province or territory in the country.

FunFact: if #Toronto were to secede from Ontario, it would be the *fifth* largest Province/Territory in Canada. This is not a crazy idea. Why should Provinces be delineated based on geographic boundaries alone? pic.twitter.com/UKGWyqchVI

Her Tweets come in the wake of Premiere Doug Ford's decision to slash the size of city council by half and an ensuing protest, for which she is proposing term limits for city councillors instead.

If it results in better governance, and it’s what the people want, sure. We shouldn’t be wed to any given structure; we ought to pursue whatever model of governance best serves the public interest. https://t.co/BpqPASCUWj

According to Keesmaat, who also hosts the urban planning podcast Invisible City, secession would result in better self governance for Torontonians, and the Twitterverse if trying to figure out the best hashtag for it. #TorExit? #TREX? #SixCede?

As someone who was BORN and has lived within the borders of TORONTO my entire life, there is nothing I've ever wanted more than THIS.

TORONTO and it's almost 3 MILLION Citizens should ABSOLUTELY BE A PROVINCE UNTO IT'S OWN.#TorontoStrong 💪 #TOpoli #MapleLeafs #BlueJays #RTZ

As expected, the idea of Toronto's secession has heavily divided the Twittersphere between supporters and nay-sayers.

Keesmaat is best known for her tenure as chief planner and executive director of the city planning division from 2012 to 2017, where she championed for bike lanes and tearing down the east end of the aging Gardiner Expressway.

BREAKING: Former chief planner @jen_keesmaat is currently in the line to sign up to run for mayor. She’s giving a statement at that time. pic.twitter.com/ZYfna9VWXg

Currently she is the CEO of Creative Housing Society, a non-profit working on affordable housing projects.

Keesmaat's entering into the mayoral race marks the most exciting contendor against encumbent mayor John Tory, who is running for his second term.

by Tanya Mok via blogTO
Posted by Arun Augustin at 6:38 PM