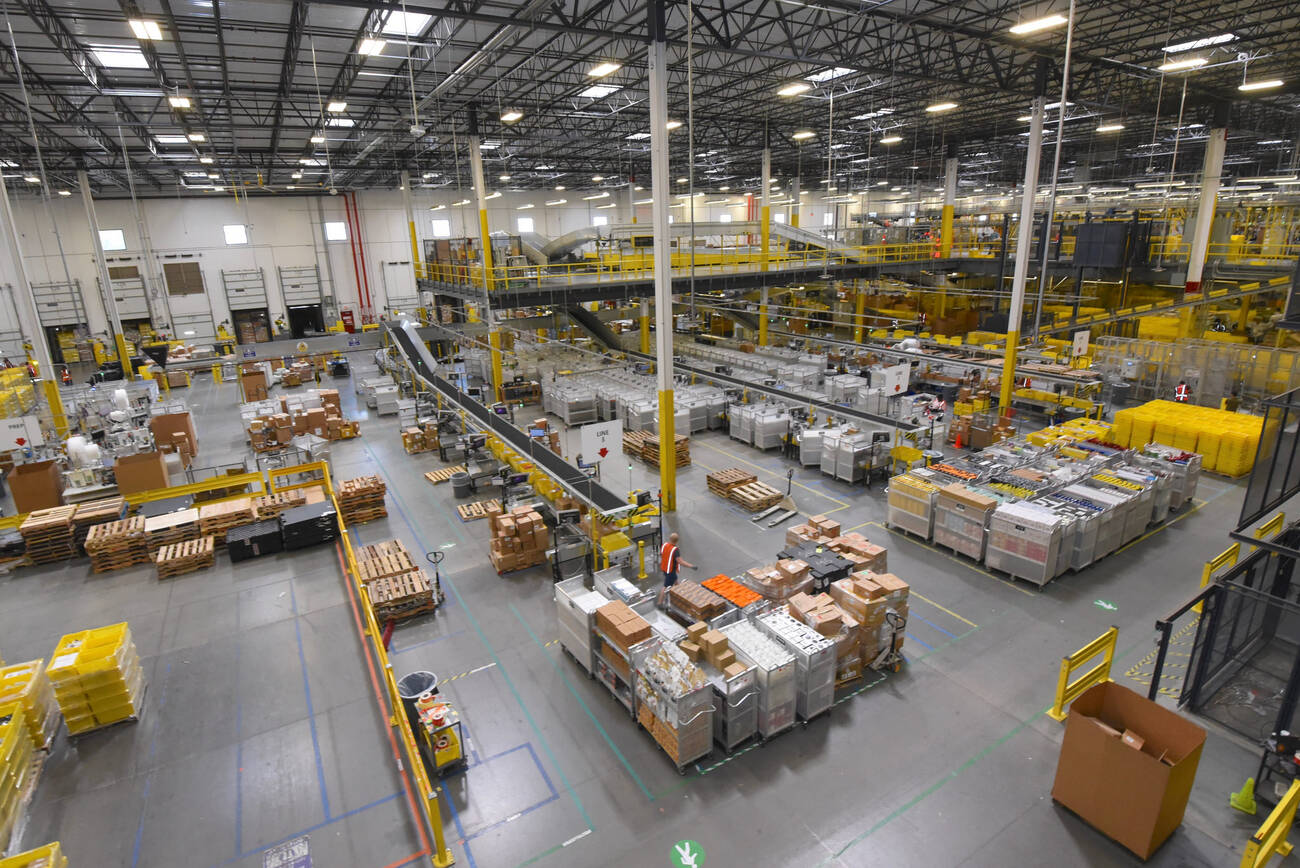 It looks like the GTA will be home to another Amazon fulfilment centre soon.

Caledon has just been chosen as the new location for Amazon's sixth facility in Ontario, two weeks after the company announced plans for a location in Ottawa.

At just under 1-million sq. ft., the facility will work as a distribution centre for Amazon's products. It will mainly be used for shipping small items like toys, books, and electronics.

Meanwhile, Toronto is still in the race for Amazon's new headquarters, which will be announced later this year.

The company believes that 800 jobs will be created as a result of the new Caledon shipping centre.

Hopefully, the working conditions in the new location will not reflect the poor standards that have been widely reported at Amazon's facilities.

The centre is expected to open late-2019.

by Michael Ott via blogTO
Posted by Arun Augustin at 10:58 AM