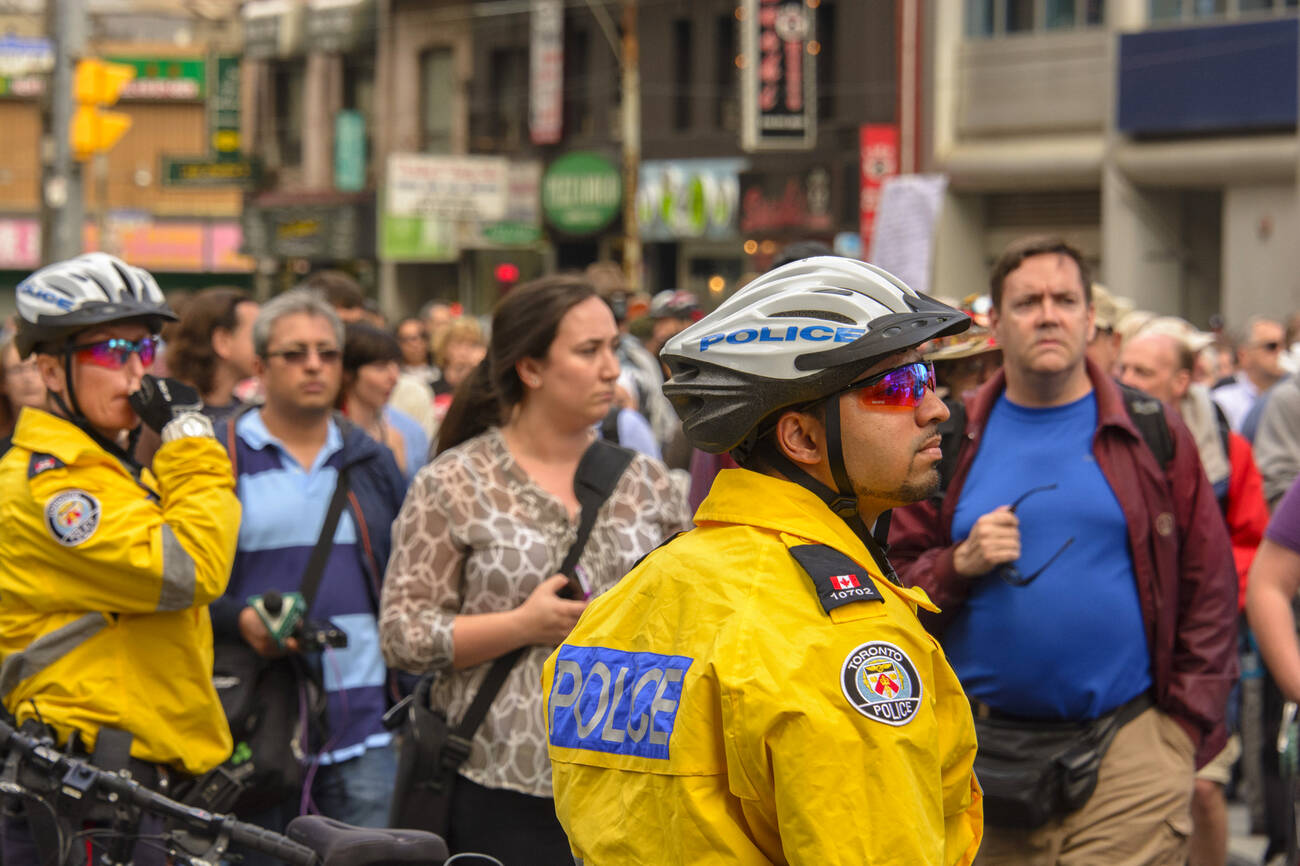 Toronto city council is taking some heavy and decisive steps to address gun violence in the wake of a mass shooting on the Danforth Sunday night.

One of these steps involves asking the federal government to ban handgun sales in Toronto. Another will see council request Ontario ban the sale of ammunition locally.

Councillors voted 41-4 in favour of these specific measures during a marathon meeting at City Hall on Tuesday evening, but the marquee agenda item they fell under — a set of proposals called "Immediate Steps to Address Gun Violence" — carried unanimously with a vote of 45-0.

The sweeping gun control motion was unveiled well-ahead of the shooting in Toronto's Greektown neighbourhood on Sunday, but was amended to include some additional requests in recent days (such as one that would ensure local trauma recovery programs include culturally-appropriate resources).

While tragic, the recent Danforth shooting was only the latest in a series of high-profile gun death incidents in Toronto this summer.

As of Monday, there had been 228 shootings this year. A total of 308 victims were injured by gunfire in these incidents, 29 of them fatally. 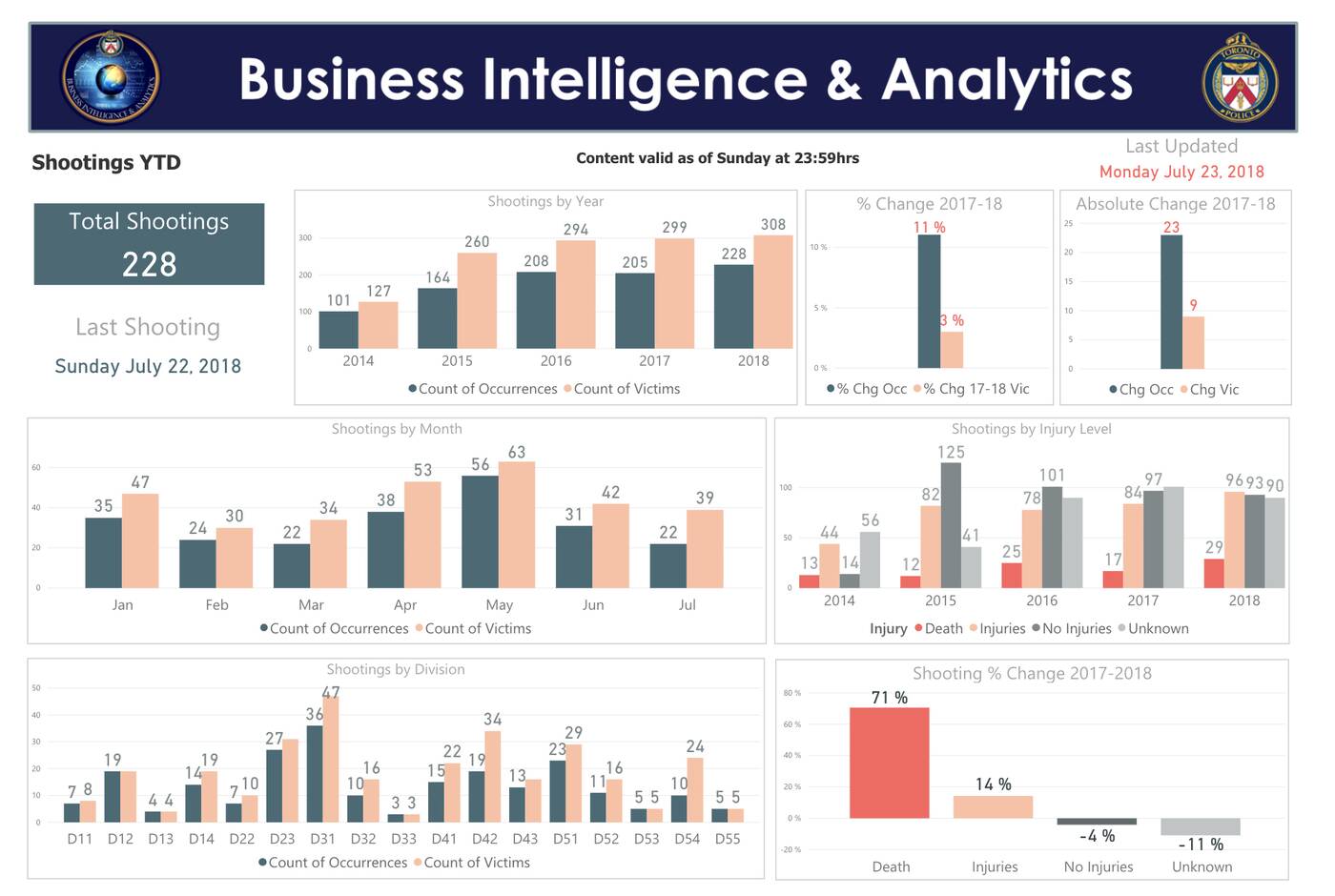 There had been 228 shooting incidents to date in Toronto as of July 23, 2018. Image via Toronto Police.

The city is well on pace for one of its deadliest years in history, and the recent frequency of what police call "brazen" downtown shootings has intensified public concern to levels not seen since 2005's "summer of the gun."

Toronto Mayor John Tory and Police Chief Mark Saunders announced earlier this month that 200 police officers would be dispatched to "priority areas" around the city between 7 p.m. and 3 a.m., for the remainder of the summer, in an effort to curb the violence.

Both have attributed much of the shooting activity to gangs, but there's clearly more at play here — hence the more in-depth plan presented at City Hall this week.

Thread worth a read. Toronto City Councillors voted on variety of gun violence motions. Spoiler Alert -> councillor put a motion on feasibility of a citywide curfew for people under 15 (it failed). How did your city councillor do? Municipal elections set for Oct. 22 #TOvotes18 https://t.co/cuWnldLUEP

The five-year-plan is estimated to cost around $44 million in total, all of which the City hopes will come in the form of federal and provincial funding.

These funds have not yet been approved, but if they are, at least $7.4 million will be spent this year alone on such things as enhanced surveillance and enforcement projects.

This includes the installation of 40 new CCTV security cameras around the city and, eventually, the potential rollout of the controversial "gunshot listening" technology ShotSpotter.

More than $1 million of the first funding round will also be spent on youth violence prevention initiatives and the expansion of Toronto's Community Crisis Response Program.

by Lauren O'Neil via blogTO
Posted by Arun Augustin at 7:58 AM