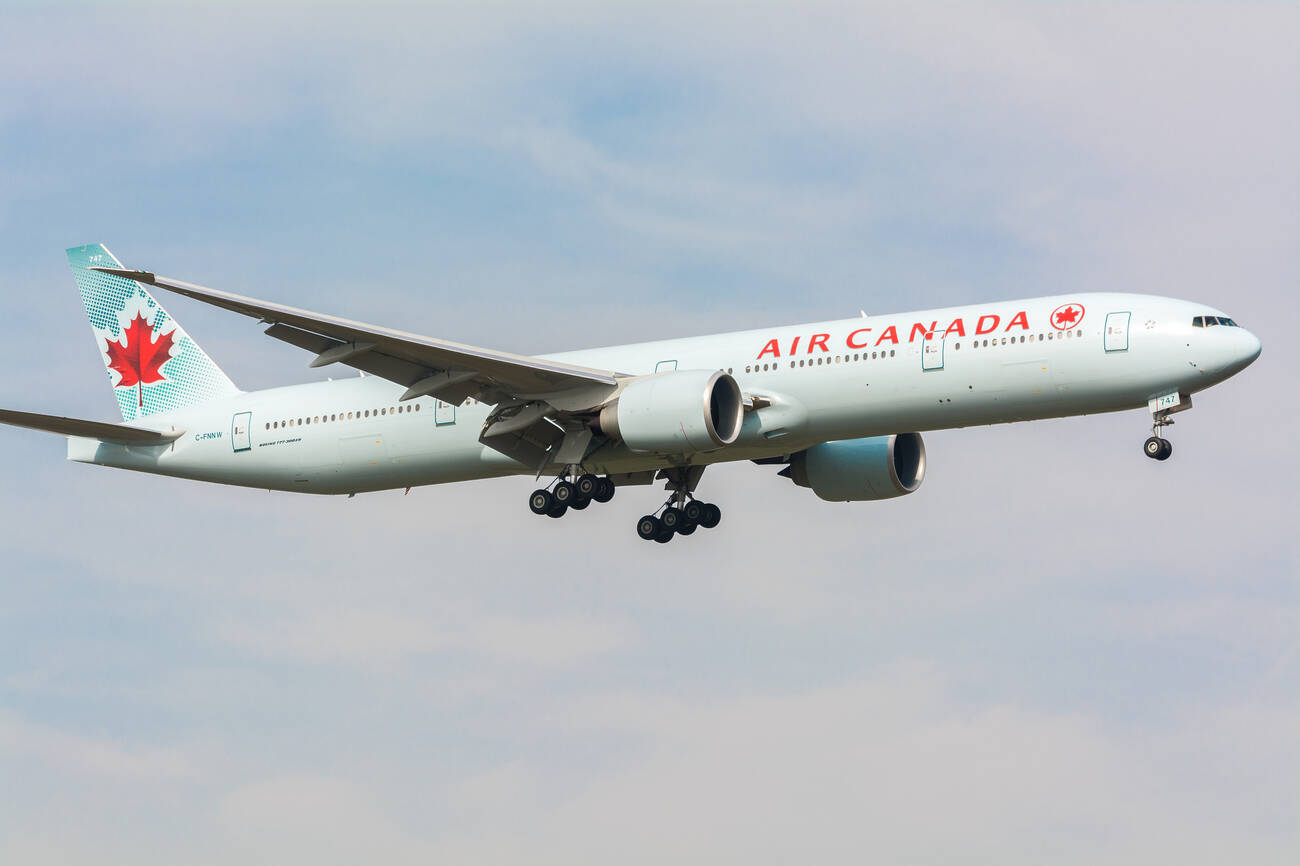 In a stunning reversal of events, Air Canada has announced plans to buy back the Aeroplan loyalty program—which it abandoned only last year.

Aeroplan, which was a frequent flyer program started by Air Canada, was sold to Aimia Inc. in 2002. Then, in 2017, Air Canada cut ties with the program in favour of its own loyalty system, which still has not been formed.

lol @ the mess @AirCanada & @Aeroplan are in. Based on the emails of the past 48hrs, it's like a passive aggressive custody battle over the consumers and we're caught in the middle wondering what the hell is going on... pic.twitter.com/hB8XN8SO5n

So @AirCanada sold off @Aeroplan 15-ish years ago for about $1.5 billion and now they are buying it back after saying they would drop Aeroplan a year ago.

Following Air Canada's separation, Aimia's stock had been plummeting. Now, as the airline announces its partnership with TD, CIBC, and Visa Canada in buying back the program, customers are unsure of what will happen with their points.

That’s interesting considering AC has supposedly been working on creating their own loyalty program after announcing they would leave Aeroplan. How many customers cashed in their points and then gave up on Aeroplan after that announcement?

The frustration is understandable, as 2017's departure from Aeroplan left many Air Canada customers confused with what would come next. Air Canada has said in a statement and a Q&A post on their website that Aeroplan miles will now be redeemable for their new program, in 2020.

Air Canada has given Aimia until August 2 to respond to the offer.

by Michael Ott via blogTO
Posted by Arun Augustin at 10:23 AM