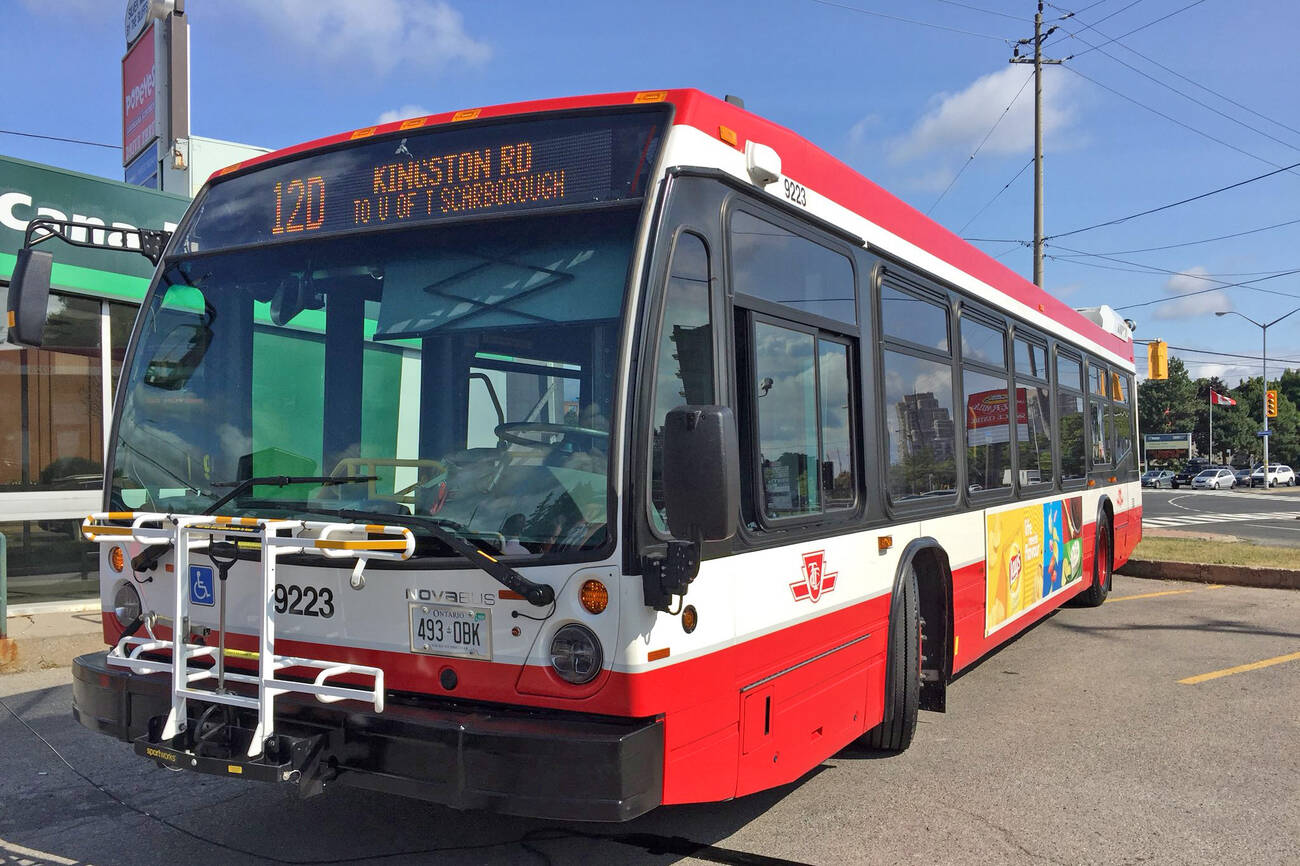 It'll be a lot easier to travel around Scarborough this fall with the introduction of a brand new bus: the 12D Kingston.

The TTC announced that plans for the 12D Kingston Road service, which will operate from Victoria Park Station to the U of T Scarborough Campus, will begin its one-year pilot starting October 9.

It comes as part of the TTC's plan to ease the commute in Scarborough, especially along major corridors like Lawrence Avenue East, Morningside Avenue and Kingston Road.

After its first year, TTC staff will decide whether or not ridership and the demand justifies making it a permanent route in Scarborough.