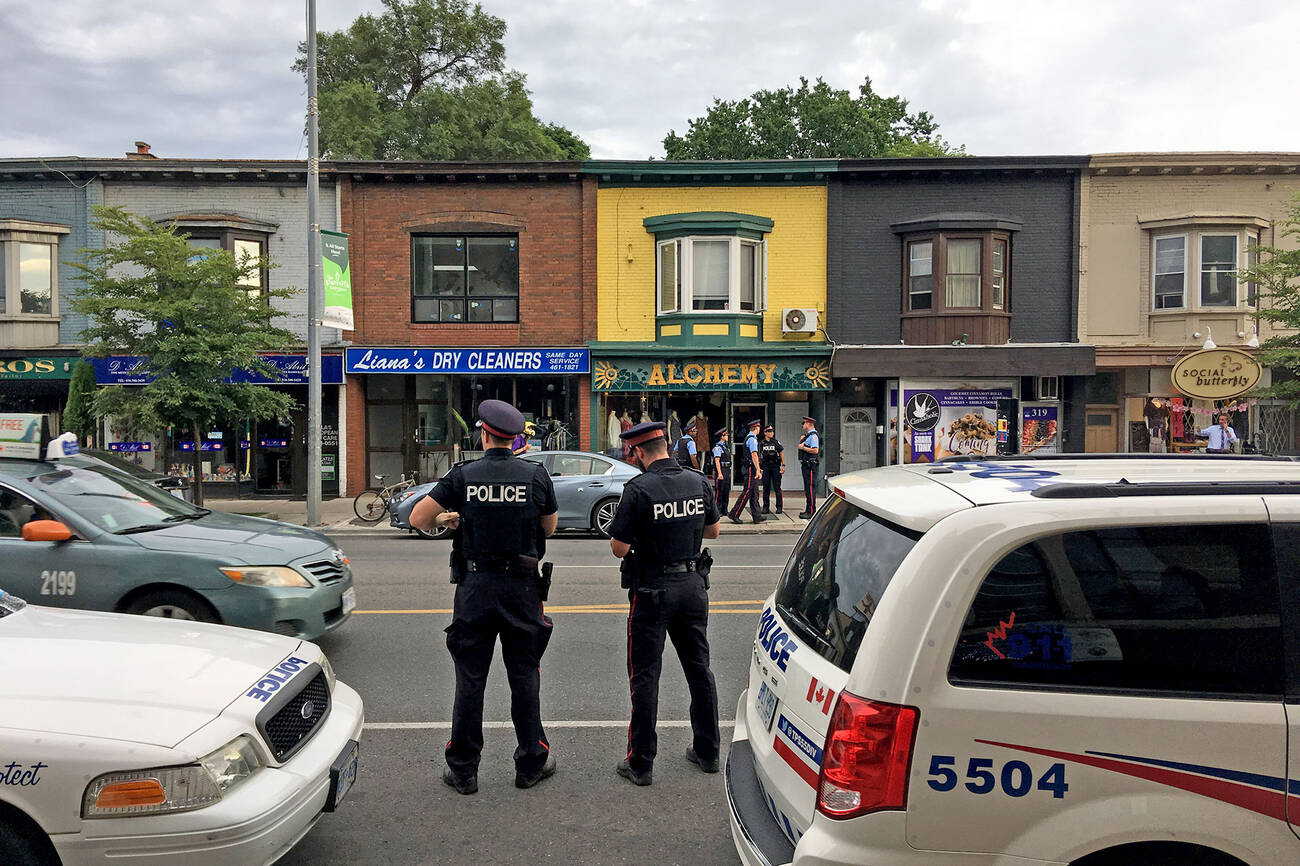 After a shooting on the Danforth Sunday night that left 13 injured and two dead, speculation and hostility have arisen around the motive and shooter.

Now, ISIS has claimed responsibility for the attack.

The attacker, according to ISIS's AMAQ news agency, was "a soldier of the Islamic State," and that he “carried out the attack in response to calls to target the citizens of the coalition countries."

However, it should be acknowledged that ISIS often claims responsibility for attacks and events that law enforcement deem unrelated. Furthermore, the terrorist group did not provide any evidence beyond their short statement of claim.

Toronto Police and Canadian law enforcement have not confirmed any motive for the attack yet, and are still currently investigating all aspects of the situation.

Shortly after the ISIS claim was reported, Police Chief Mark Saunders said the TPS has "no evidence to support these claims."

Re: Faisal Hussain ISIS claim, via Toronto Police on behalf of Chief Saunders: “ At this stage, we have no evidence to support these claims.” #Danforth

Hussain's family maintains that he was suffering from severe mental illness and psychosis, and was not connected to terrorism.

Canada's Public Safety Minister, Ralph Goodale, confirmed Tuesday that the shooter, Faisal Hussain, was not on any federal watchlists, and there was no connection with national security.

by Michael Ott via blogTO
Posted by Arun Augustin at 7:25 AM