The top 10 events in Toronto this August 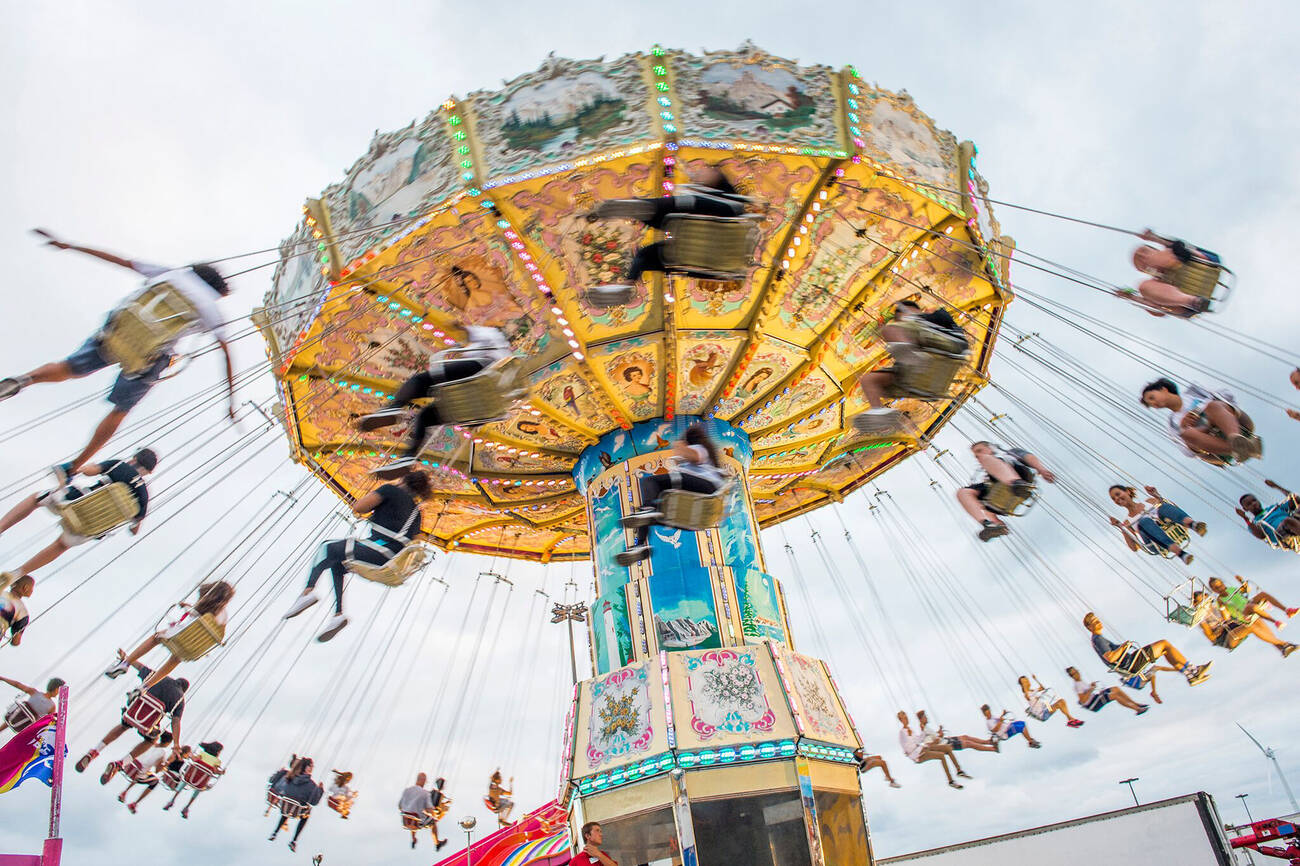 There's a lot going on in Toronto this August, and the top events are set to turn the city into one giant party. The CNE kicks off for the season and Veld, Electric Island and Camp Wavelength have the grooves on deck. If you're looking for free stuff, there's lots of those, too!

by Lisa Power via blogTO
Posted by Arun Augustin at 6:08 AM