The Best Gelato in Toronto 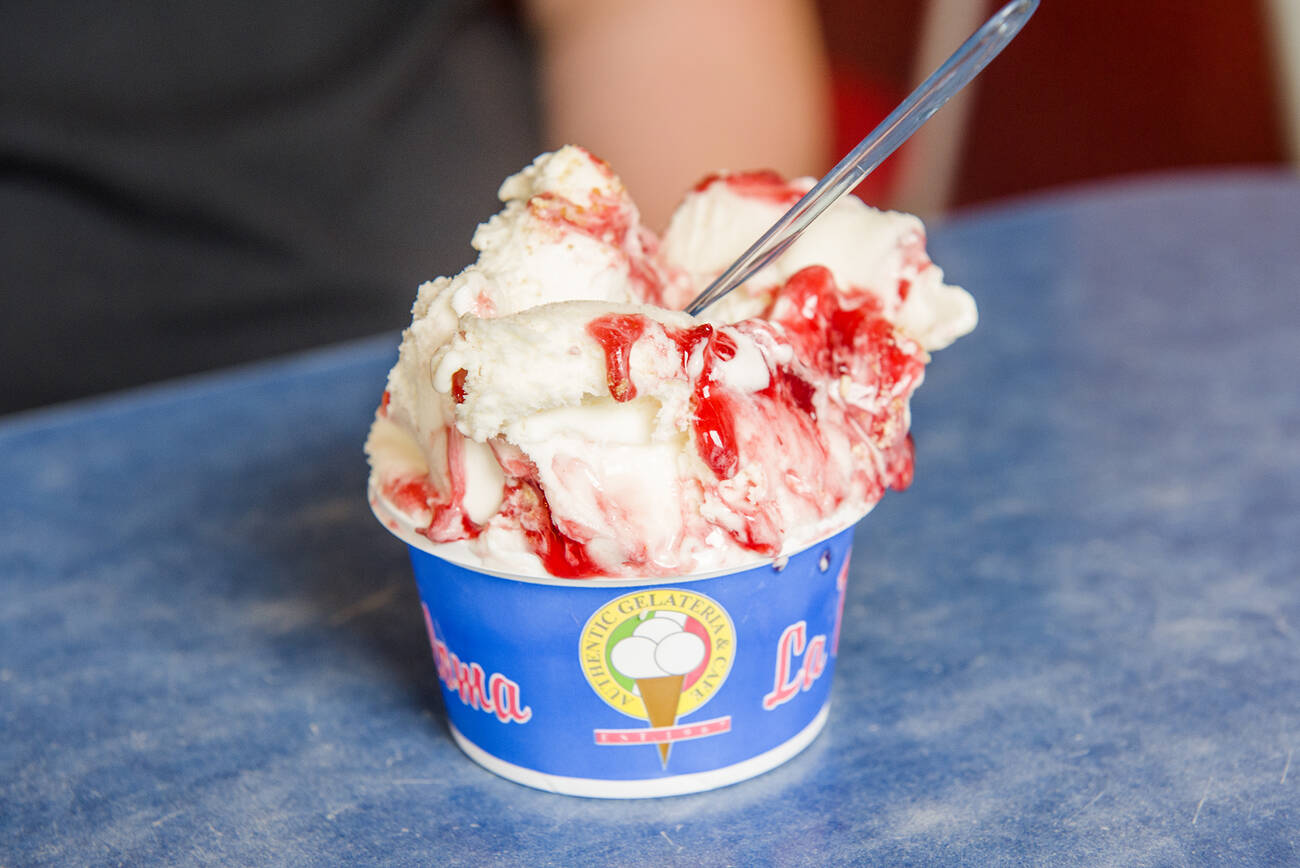 The best gelato in Toronto showcases the the smoother Italian version of regular ice cream. For a treat that’s less fatty than a typical icy cone, head to any of these spots for a huge array of gelato types ranging from classics like Straciatella to futuristic fruity flavours.

Here is the best gelato in Toronto. 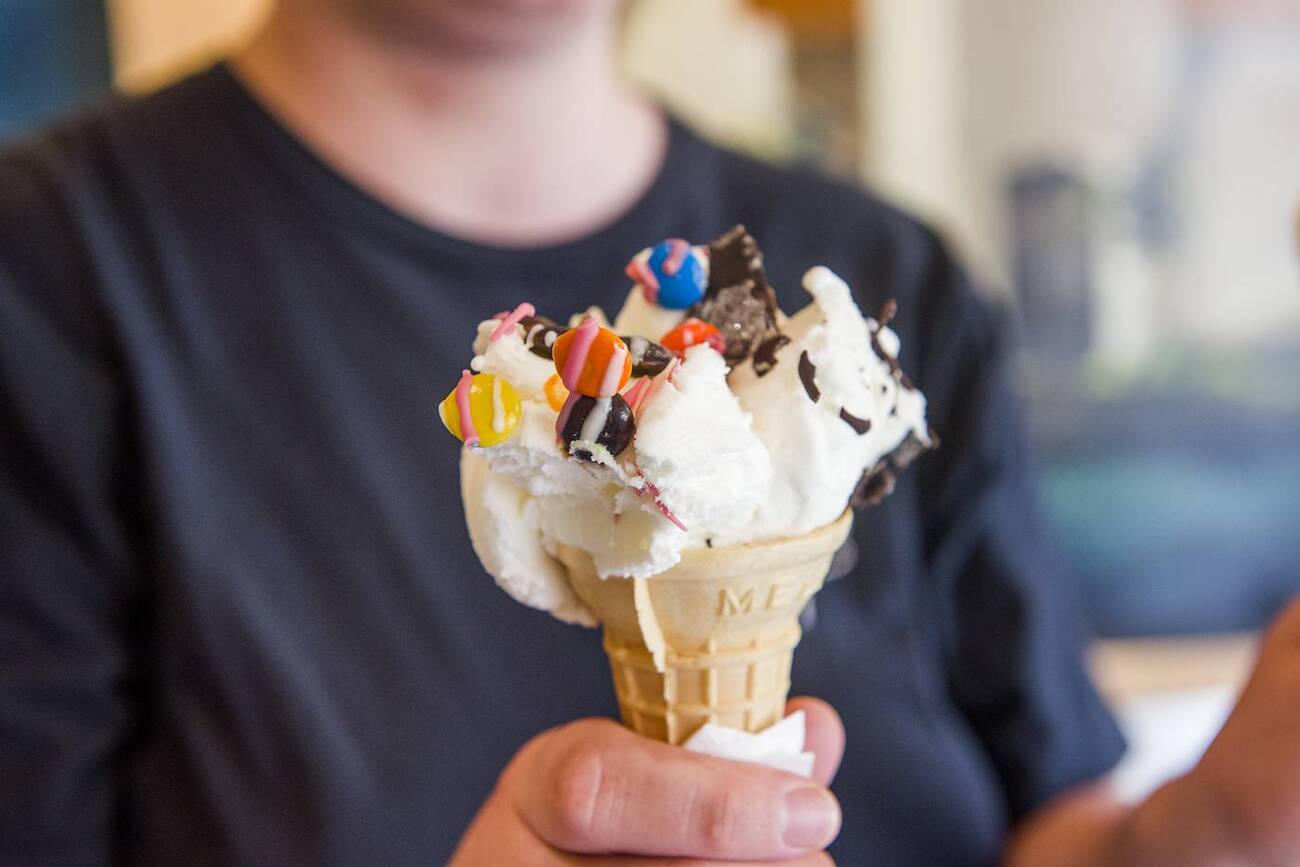 You’ll definitely get a nostalgic feeling when you walk into this old-timey spot. This ice creamery on St.Clair West has been offering up to 50 flavours of their delicious house-made gelato at a time since 1967, so you know they’re good.
8 - Dolce Gelato 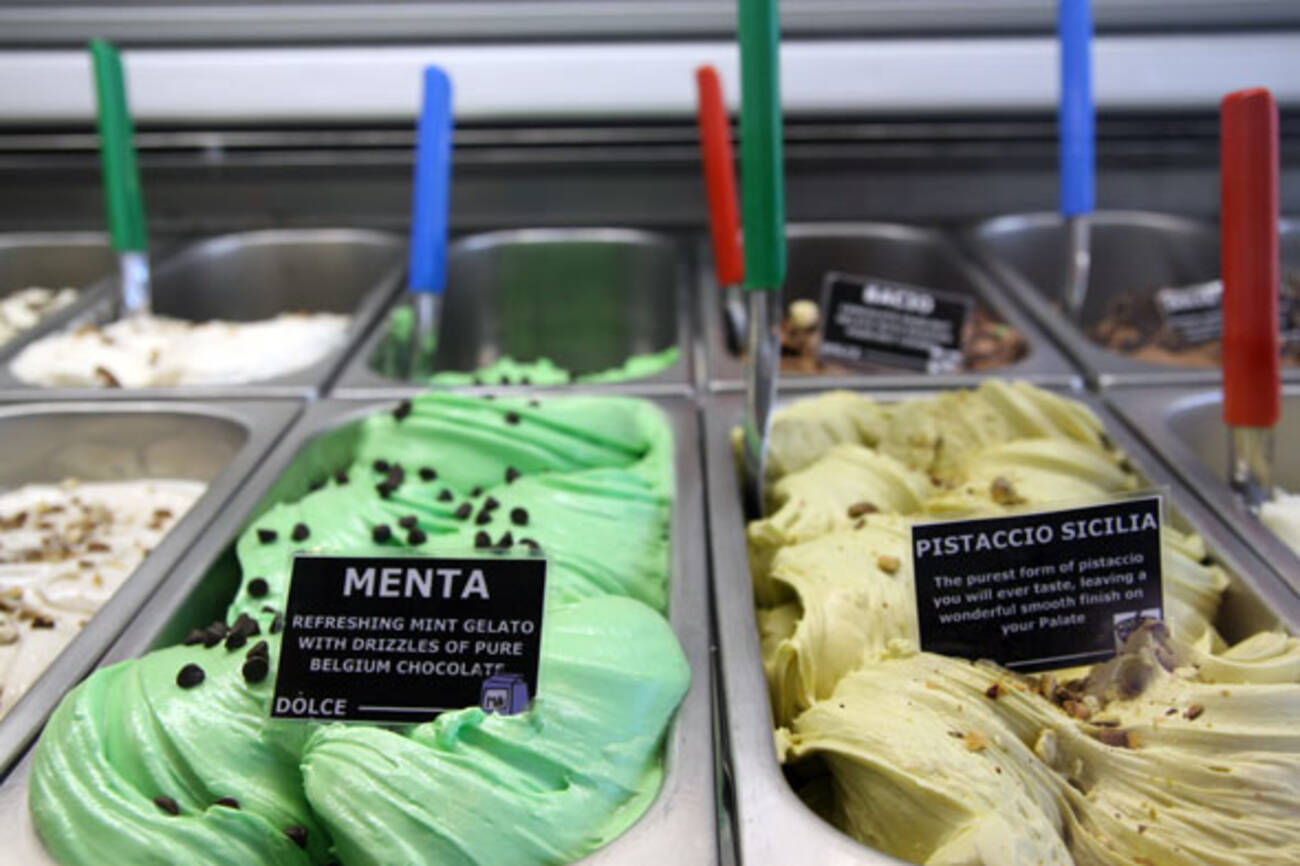 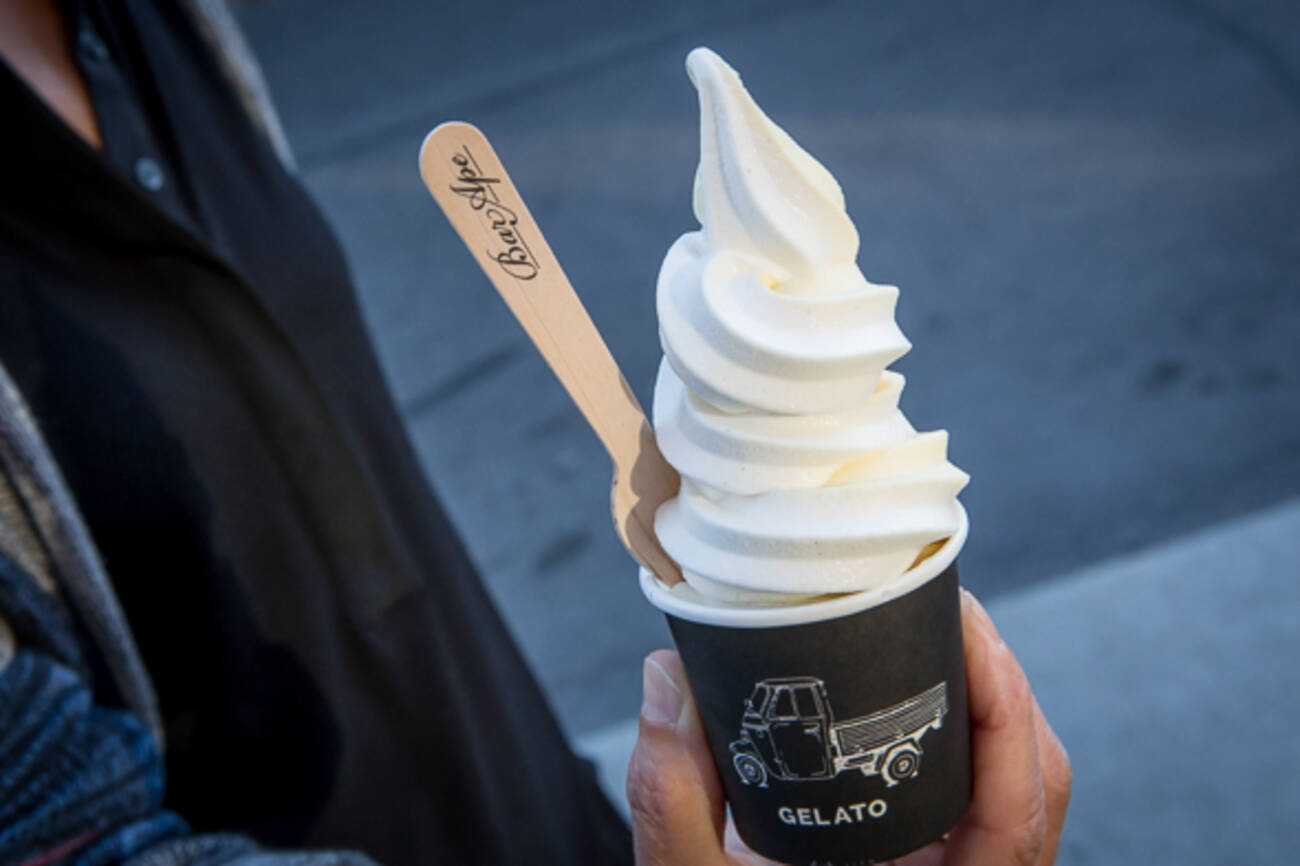 Gelato soft serve and bars are the order of choice at this sweet little St. Clair West counter. Flavours are on constant rotation here so expect something new every time you stop by.
4 - Kekou Gelato (Queen West) 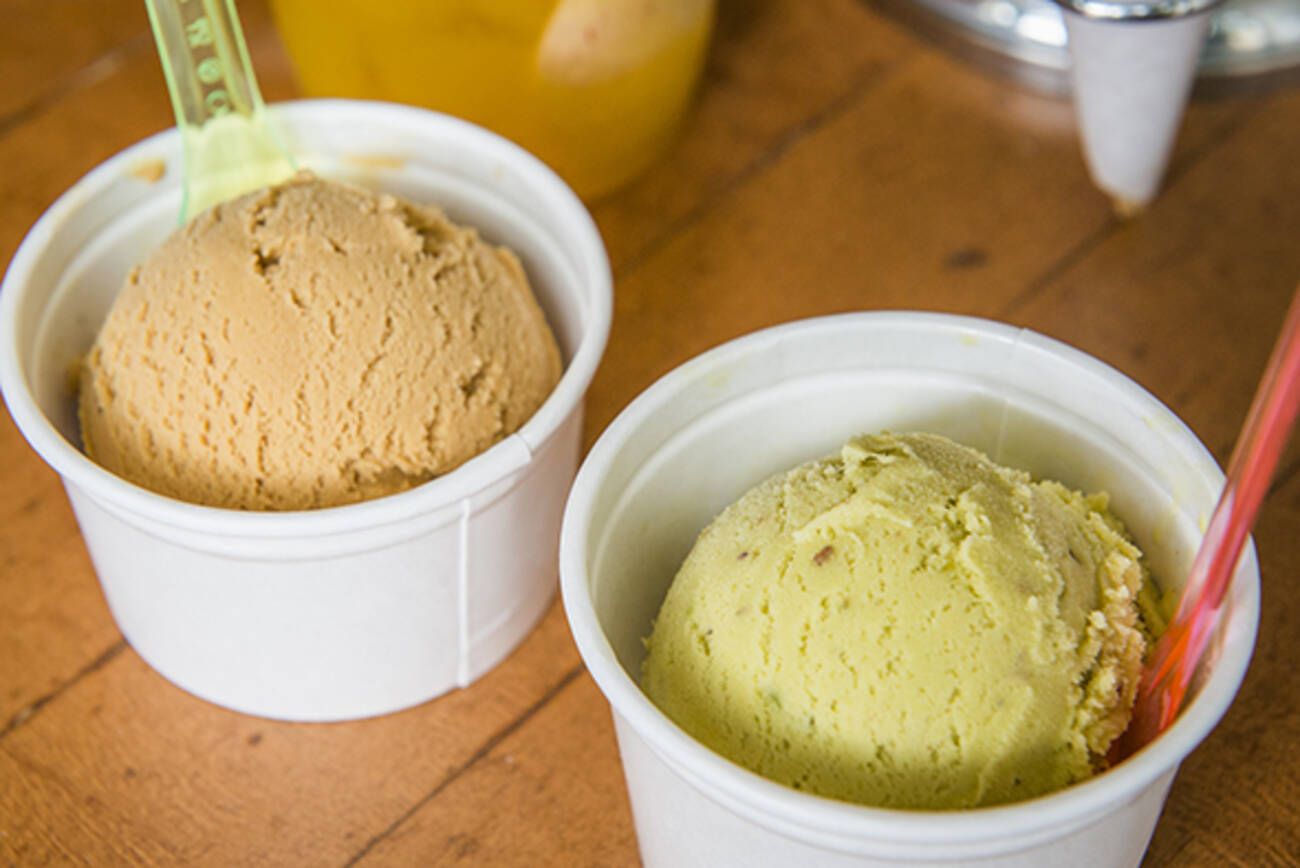 Always busy, this Queen West ice creamery is the place to go for house-made gelato on sticks, cups, or cones with rare Asian flavours like Vietnamese coffee, taro, and even durian. You can visit their <a href="https://ift.tt/2M1dckR Village location</a> for a less busy affair.
5 - SanRemo Bakery 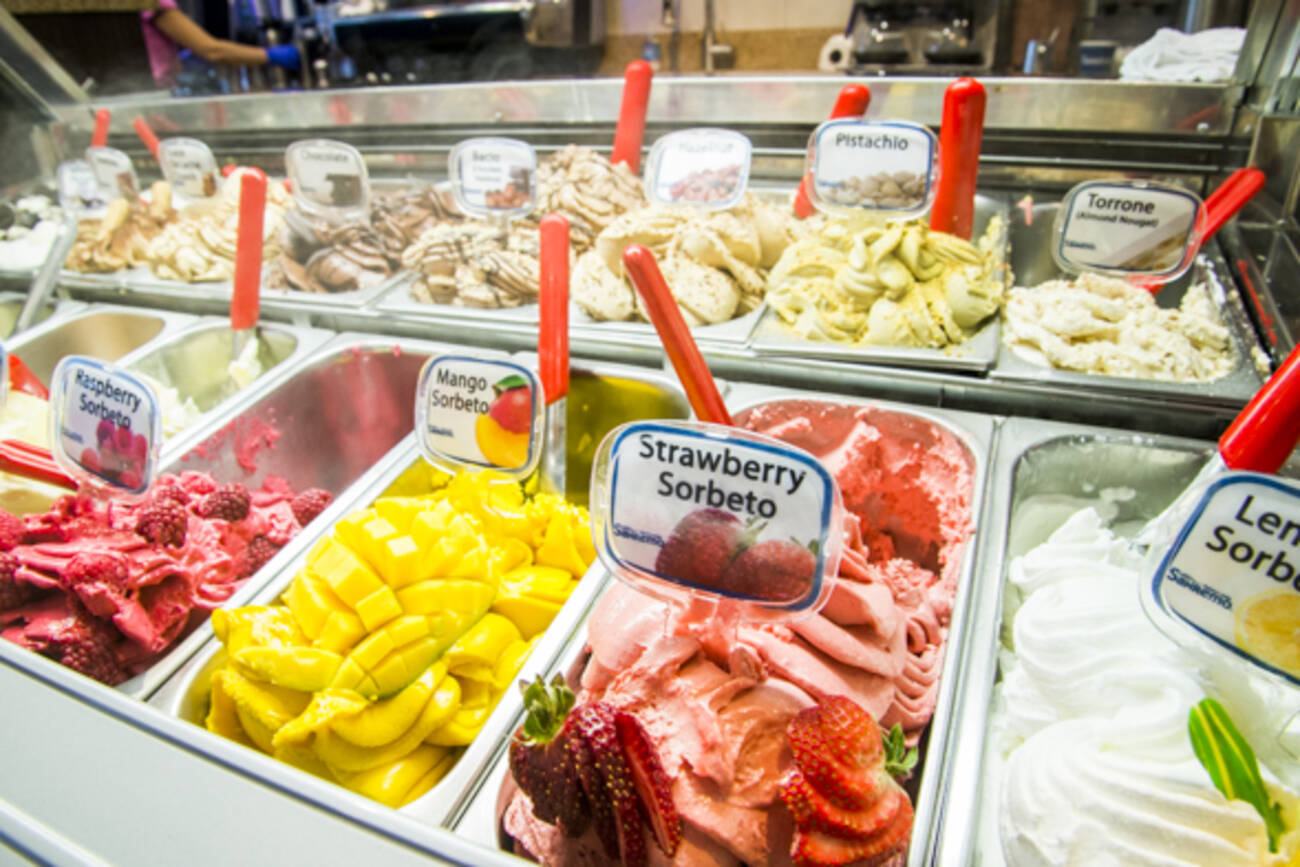 This institution on Royal York Road is the go-to spot for all things Italian, and as such, has an impressive selection of homemade gelato flavours available during the summer months. The best move here is getting a huge scoop of gelato pressed between their donut panini.
6 - Death in Venice Gelato 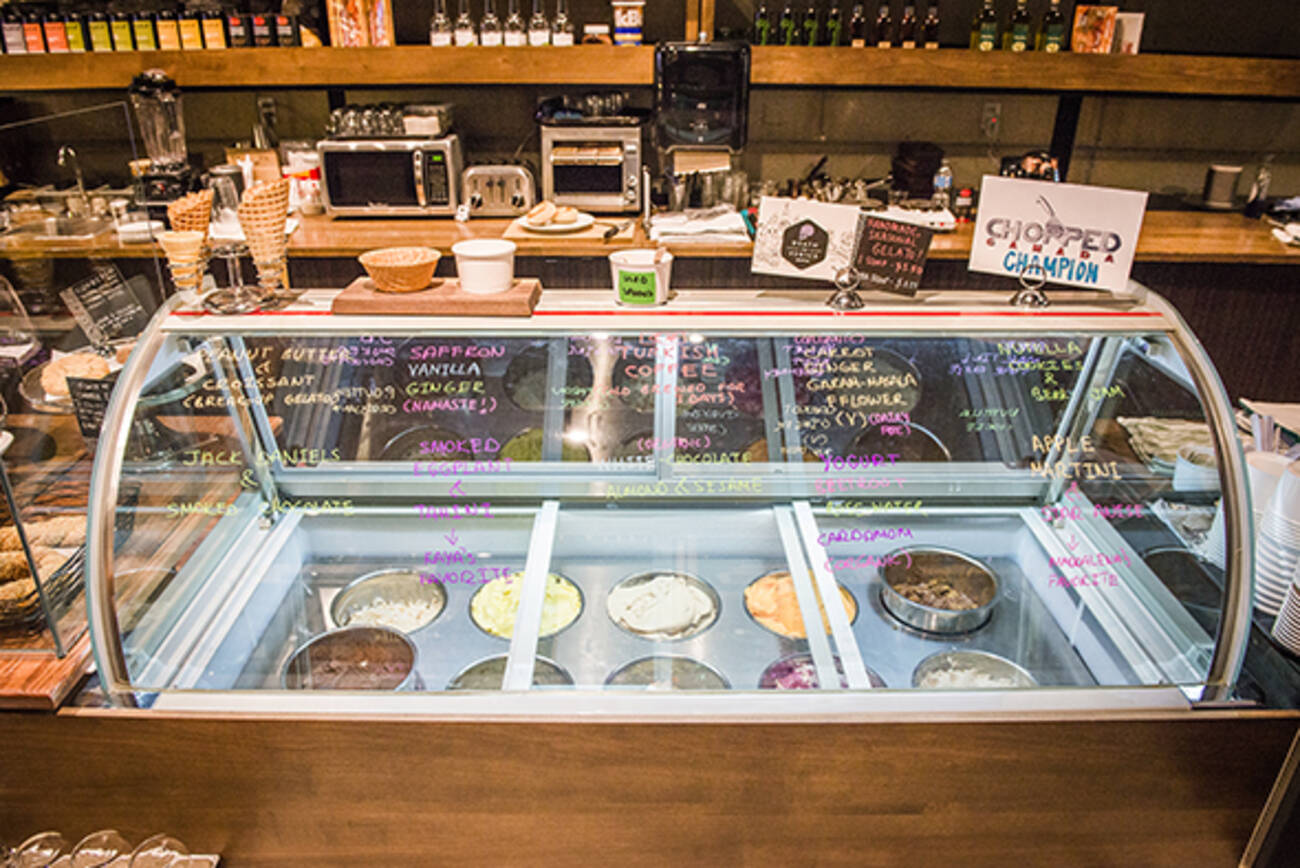 There's definitely some fascinating flavours on display at this Queen West cafe, like Mexican chocolate mole, saffron vanilla ginger, and – probably most adventurous – a pad thai-flavoured gelato. They also have quite a few vegan and dairy-free options.
7 - Hollywood Gelato 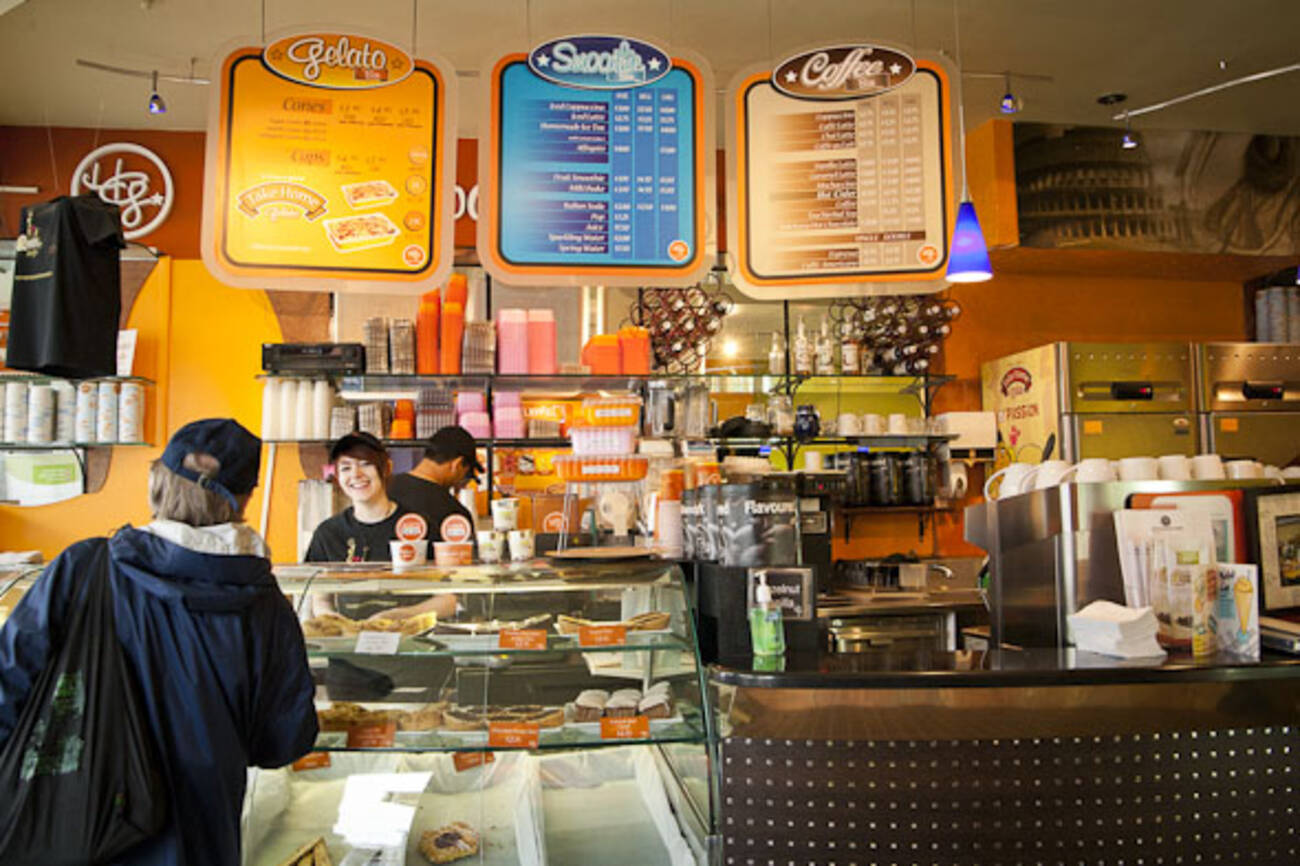 A Leaside classic, this family-run spot on Bayview has been scooping up housemade gelato since 2001. They serve up all the favourites like hazelnut and lemon, but their specialty is the signature Quantum Gelato, which has been developed over the years to be high in protein and low in fat, and it comes in chocolate or cappuccino.
10 - Ed's Real Scoop (Roncesvalles) 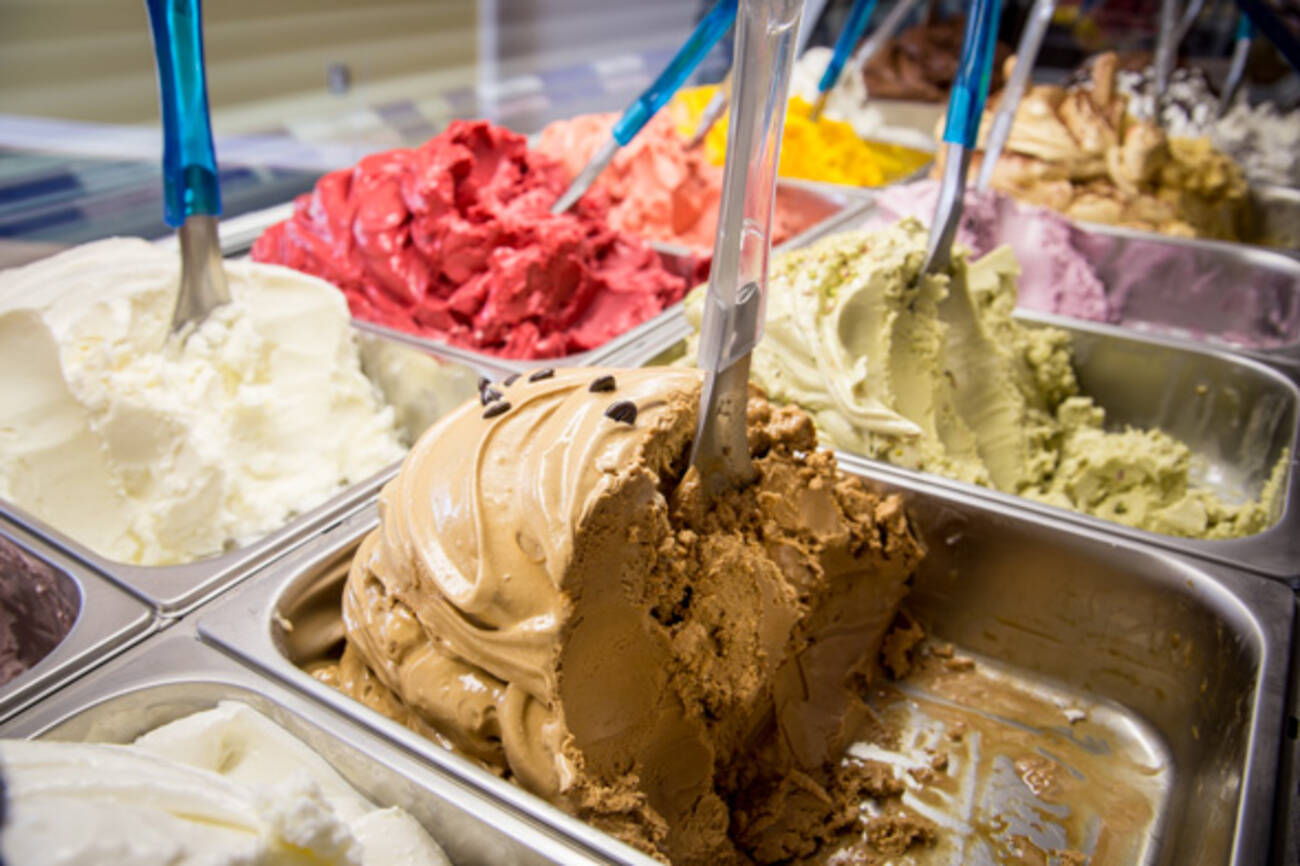 A Toronto favourite for all things ice cream-related, Ed’s gelato is made with a similar custard base as its ice cream, just churned slower. The result is a denser, richer product full of natural flavours. You can try it at their original Beaches location, in <a href="https://ift.tt/2LpWWxX> or in Mimico or <a href="https://ift.tt/2NSwSbp>.
11 - Futura Granita + Gelato 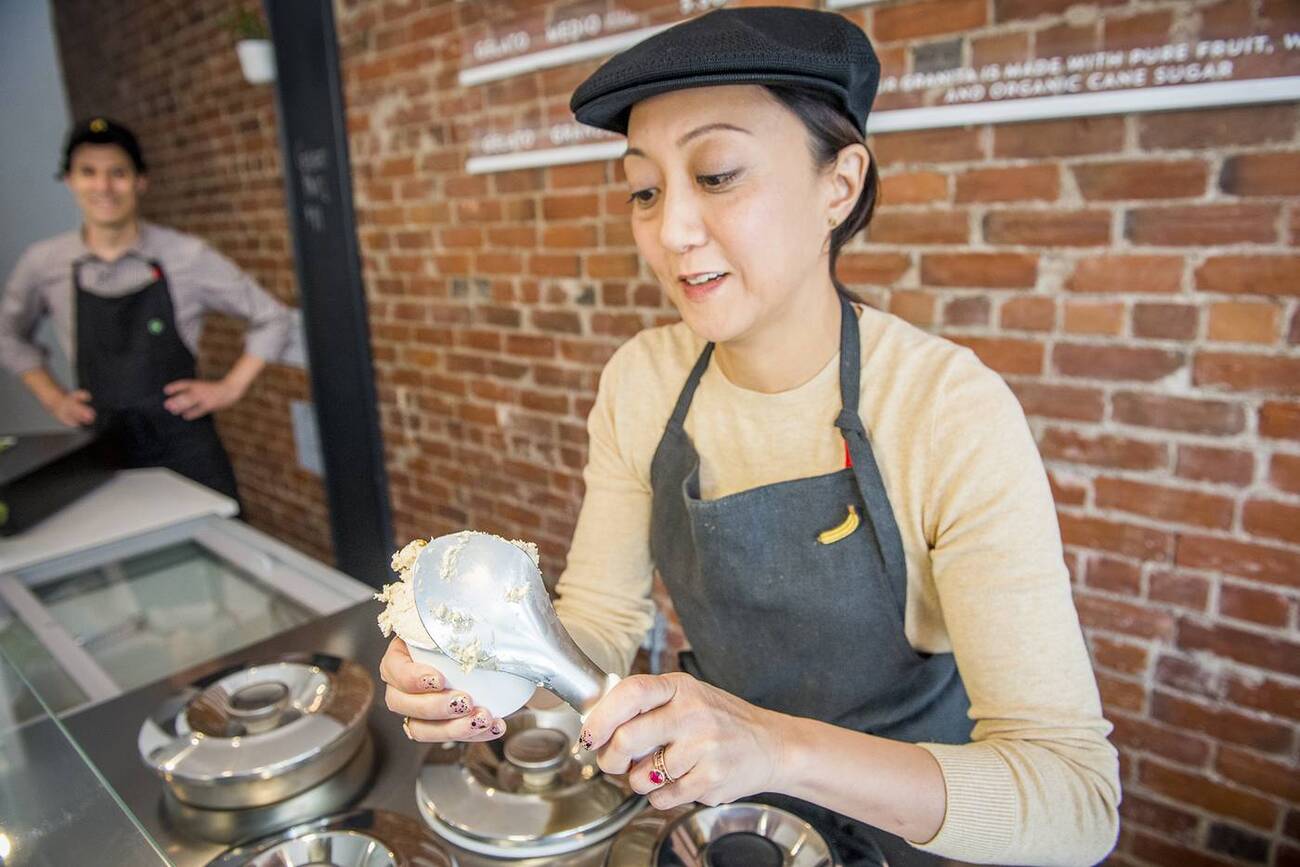 by Tanya Mok via blogTO
Posted by Arun Augustin at 12:01 PM