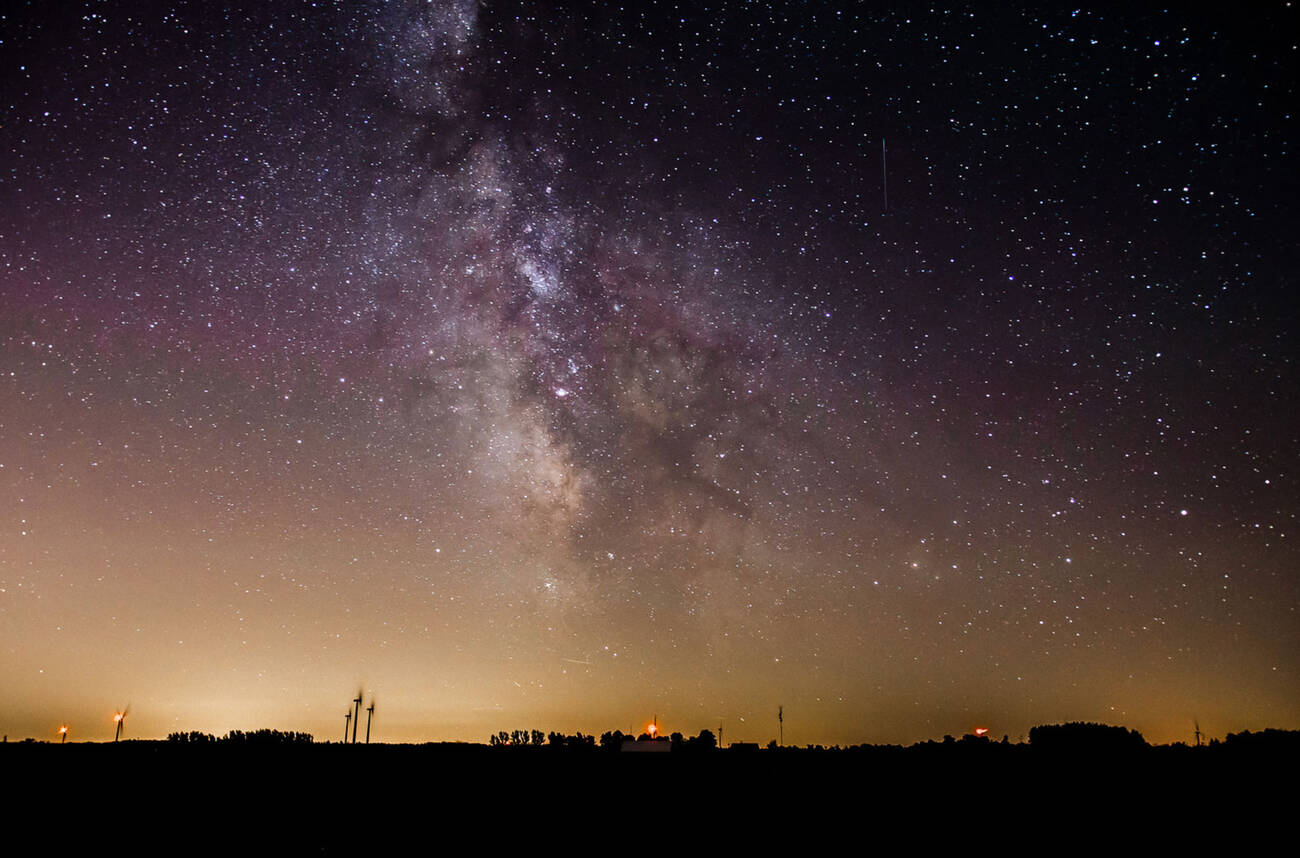 Summer is great for skywatching, and the Perseid Meteor Shower in August will really prove that.

The annual show is one of the best skywatching events because of the amount of meteors, and their brightness. It's set to peak the weekend of August 11 and 12, as Earth's revolution around the sun takes it through the dust clouds of the Swift-Tuttle comet.

Complete darkness isn't absolutely necessary, but you will be able to see much more of the show if you head out of the city to somewhere with a little less light pollution. Consulting a light pollution map is key.

The rate at which meteors shower through the sky changes every year, but researchers are expecting you will be able to see around 60-70 every hour. Sometimes, the rate can be even higher than predicted.

If you're lucky, you might catch a glimpse of Mars too, which has been having a great time lately, in terms of its visibility from Earth. And, as another added bonus, the weekend of the Perseids will see a new moon, dim in the sky as a thin crescent, so it won't interfere with your view.

It takes Earth about a month to move through the comet's path, so the meteor shower will be visible for a while. But, to get the best view with the most fireballs, August 11 and 12 are your best bet.

These places outside the city especially the Torrance Barrens Dark Sky Preserve are the best bets to get a great view.

Don't forget to pack a camera, and check the weather! If it's clear enough, you're in for a great show.

by Michael Ott via blogTO
Posted by Arun Augustin at 9:08 AM