The Drake In My Feelings challenge is officially out of control 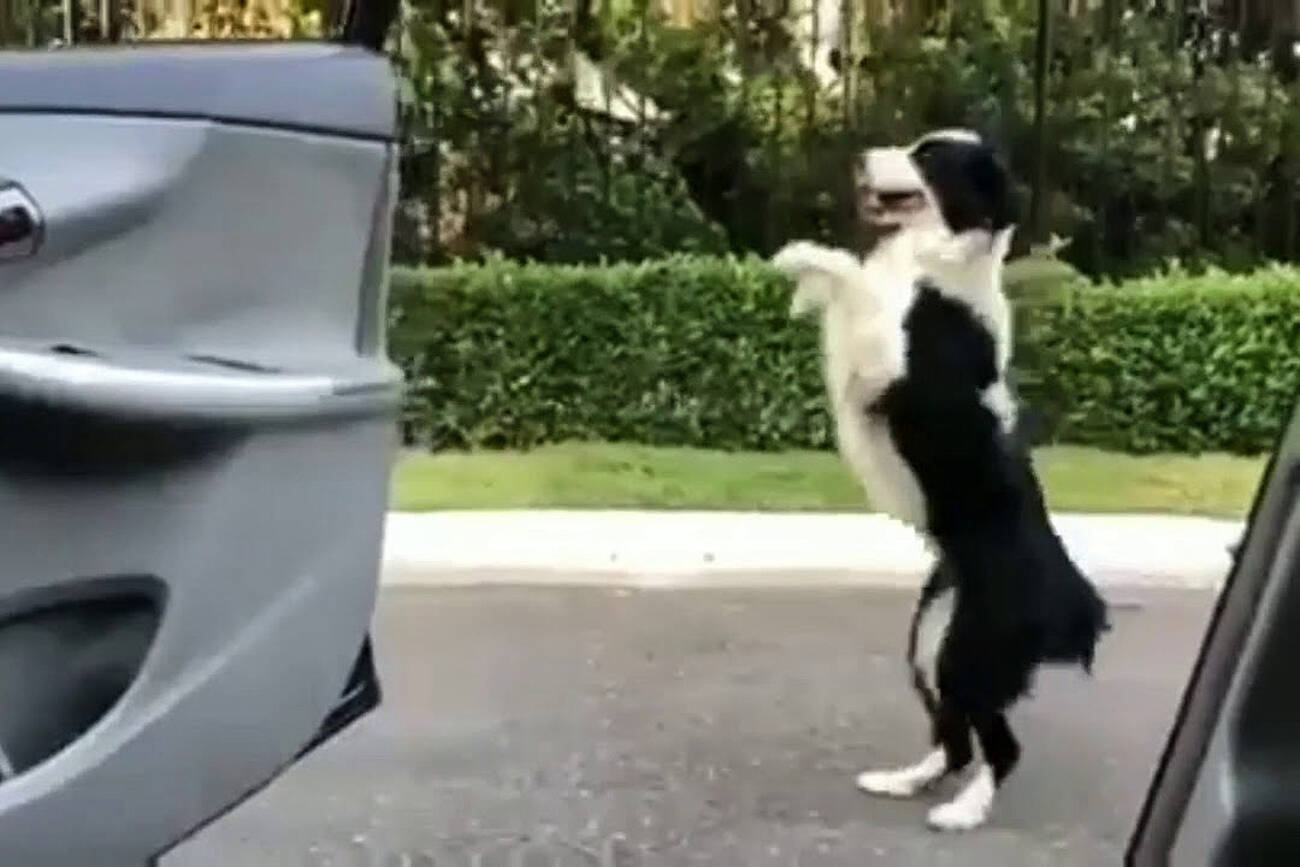 If the prospect of a messy, painful death doesn't scare you enough to stop jumping out of moving cars for the 'gram, please turn your focus to the east for a moment.

Bloomberg reports this week that the Egyptian government is warning citizens against doing the popular #InMyFeelings dance (or Kiki challenge, as its sometimes called) on local roads.

It's fine to do the dance for fun, says Egypt's Interior Ministry, but obstructing traffic with it could land you a hefty fine — plus a full year in prison. If the act results in injury or death, the penalties could be much worse.

Not just a risk for you but your act can put life of others at risk too. Desist from public nuisance or face the music ! #DanceYourWayToSafety #InMySafetyFeelingsChallenge pic.twitter.com/gY2txdcxWZ

Based on a song from Drake's latest album, the dance challenge involves having someone film you performing a series of cute hand gestures while walking next to a moving vehicle.

The resulting product is truly delightful, in some cases, but the act of making these videos can be dangerous.

A Florida man was hit by a car just yesterday while trying to do the Kiki challenge and, in the few weeks since this thing became hip with the teens, dozens (if not hundreds) more have been hit by cars, fallen out of cars, crashed into poles and even been mugged while trying to look cool for the internet.

Earlier this month, a 16-year-old girl in Iowa had to be airlifted to hospital with a fractured skull, blood clots in her ear and bleeding in her brain after attempting to do the challenge.

Local news outlet WGNTV reports that she is now re-learning how to walk after spending a week in the ICU.

Meanwhile, law enforcement officials all over the world are speaking out against the act of jumping from moving cars to dance alongside them.

In Spain, police are threatening criminal charges. In Abu Dhabi, they've gone so far as to arrest three "social media influencers" for endangering lives by encouraging the trend.

Maybe it would be best to leave the Kiki Challenge to animals from now on. They do seem a lot better at it than human teenagers.

Alright shut it down everybody. The #KikiChallenge is over with. pic.twitter.com/4rUdb72tnf

by Lauren O'Neil via blogTO
Posted by Arun Augustin at 2:41 PM