Toronto's largest Filipino street festival not cancelled after all 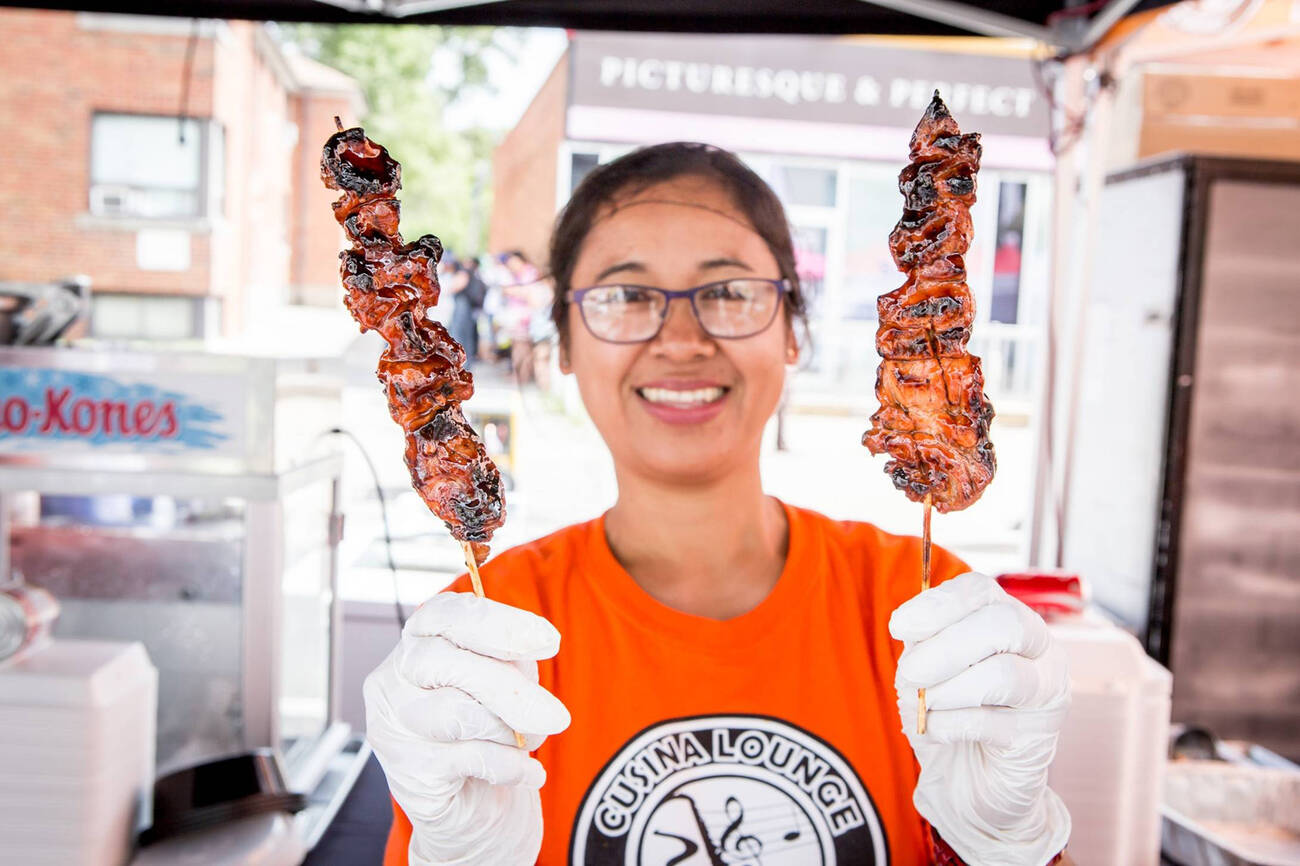 It looks like the city has come through in the name of all things chicken abobo.

City officials have stepped in to revive Taste of Manila, one of Toronto's biggest Filipino food and culture festivals, originally set for next month.

The giant annual street festival had announced recently that it would not be returning this year due to financial constraints and rising fees that made it too difficult to cover the base cost of the festival.

But after the city sat down with organizers to lay out a plan to keep the halo halo on deck this summer, it appears that the festival is back on and set for August 18 and 19.

Not everything has been completely finalized, however, as vendor logistics are still being sorted out. But it seems likely that the festival will be back to serve up lechon and more in a few short weeks.

by Lisa Power via blogTO
Posted by Arun Augustin at 11:56 AM