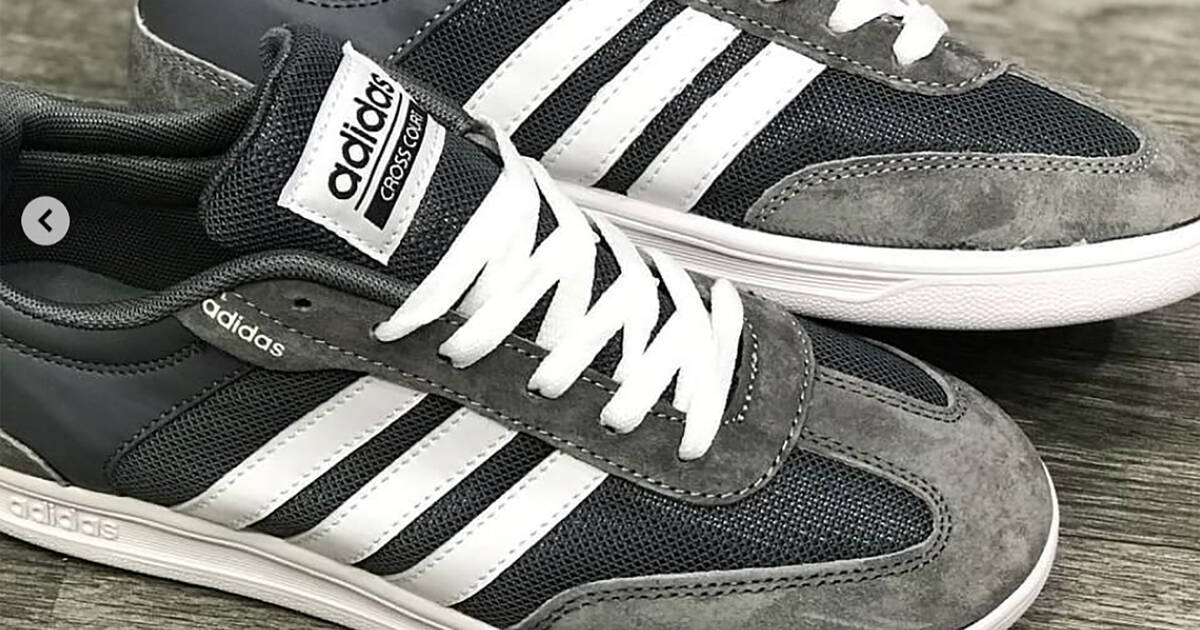 Hump Days stays fresh with events in Toronto today including a huge Adidas and Reebok warehouse sale, book sale and designer shoe sale. Director X is in to talk about the function of art and you have the chance to be crowned champion of all the ramen at an eating challenge.

Nuit Talks: Art, the Mirror (September 25 @ Royal Ontario Museum)
Part of an ongoing series of talks about art and its role in our society, Director X is dropping by to chat about how art helps us in understanding bigger issues.
Cuco (September 25 @ Mod Club)
Put on your dancing shoes for the fun, sun-soaked bedroom pop tunes of Cuco as he drops by as part of his North American tour.
Prey (September 25 @ Hot Docs Ted Rogers Cinema)
An unflinching account of a sexual abuse survivor's legal fight against the Catholic Church, this film is followed by a panel discussion with Colin Ellis.
Mega Ramen Challenge! (September 25 @ Kinton Ramen)
It's your chance to be crowned the ramen champ at this eating contest that will see challengers devour a mountainous bowl of the good stuff.
Well-Read Black Girl (September 25 @ Toronto Refrence Library)
Glory Edim is in to chat about her collection of essays by Black women writers with Renée Watson and Jamia Wilson joining her in conversation.
Liederkranz: Grease Sing-Along (September 25 @ Fox Theatre)
Calling all Pink Ladies and T-Birds for this sing-along to one of the most iconic musicals hosted by none other than drag star Glittur Dunn.
Marlon Craft (September 25 @ Drake Underground)
New York rapper Marlon Craft has a flow as smooth as they come as he blends new and old school hip-hop elements while rapping about life.
Abel Munoz Cocktail Party (September 25 @ The Rezen)
Cheers to big savings on luxury women's shoes at this cocktail party that features Abel Munoz designs on sale for up to 80 per cent off.
John Kelly Library Book Sale (September 25-28 @ University of St. Michael's College)
Bring your wheelbarrow to this massive book sale with over 50,000 books in nearly every genre up for grabs, in support of library funding.
Adidas and Reebok Warehouse Sale (September 25-29 @ International Centre)
You can stay fresh on the cheap at this big warehouse sale with men's and women's Adidas and Reebok gear marked down up to 80 per cent off.