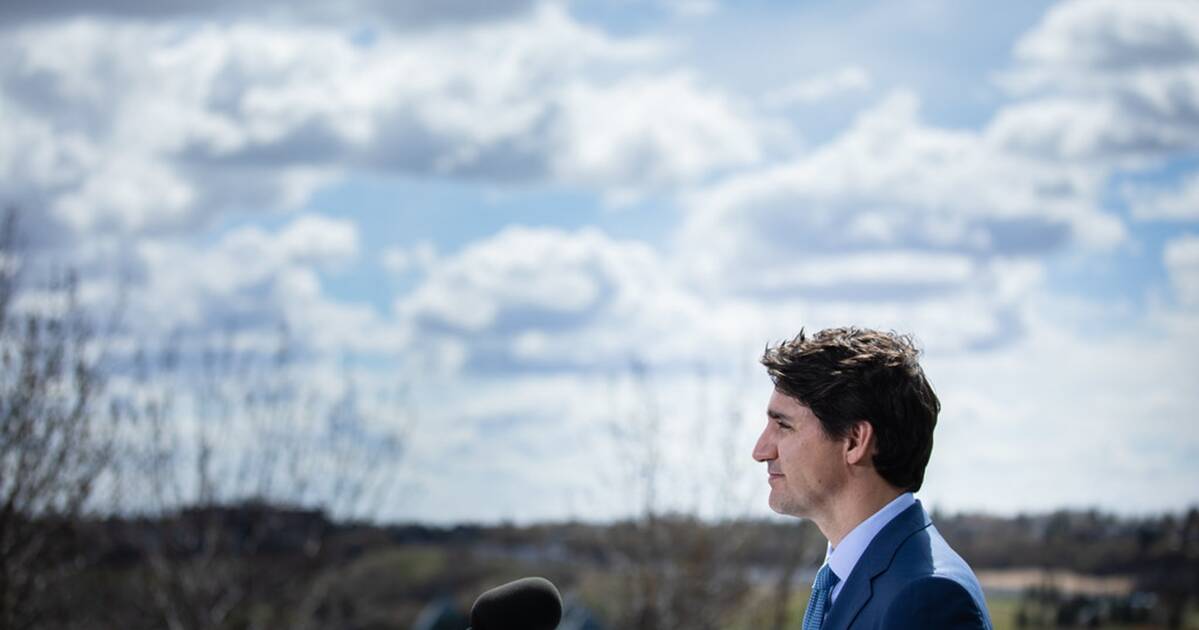 Justin Trudeau made a conveniently-timed announcement this morning, as hundreds of thousands marched in climate protests all over the country.

The Prime Minister tweeted that his Liberal government will plant two billion trees over the next 10 years.

We’ll plant 2 billion trees over the next ten years. That’s it. That’s the tweet.

The timing of the announcement definitely appears to be intentional, and some are saying this is a much-needed step toward addressing climate change.

"Finally something that helps the planet," one Twitter user wrote.

"I’m sure the CPC and their supporters will find some way to attack planting trees, but I think it’s a great idea," another one wrote.

But while some are praising Trudeau for the pledge, to say many are sceptical of the promise would be an understatement.

Some are making fun of the smug tone of his tweet by using it against him and pointing out other times he made promises and never followed through.

⬇️ That's it. That's the tweet.https://t.co/Nvf6UsJTmC

And many Canadians are saying planting trees is nothing compared to the fact that he bought a pipeline.

Apparently losing 80 million a day in a pipeline is going to pay the 3 billion for trees.

Even Trudeau's political opponents are calling him out for being hypocritical.

Some are also saying that in the grand scheme of things, two billion over ten years really isn't that much.

The announcement also comes after Trudeau met with Swedish teenage climate activist Greta Thunberg this morning, and she told him he wasn't doing enough to combat climate change.

by Mira Miller via blogTO
Posted by Arun Augustin at 10:41 AM