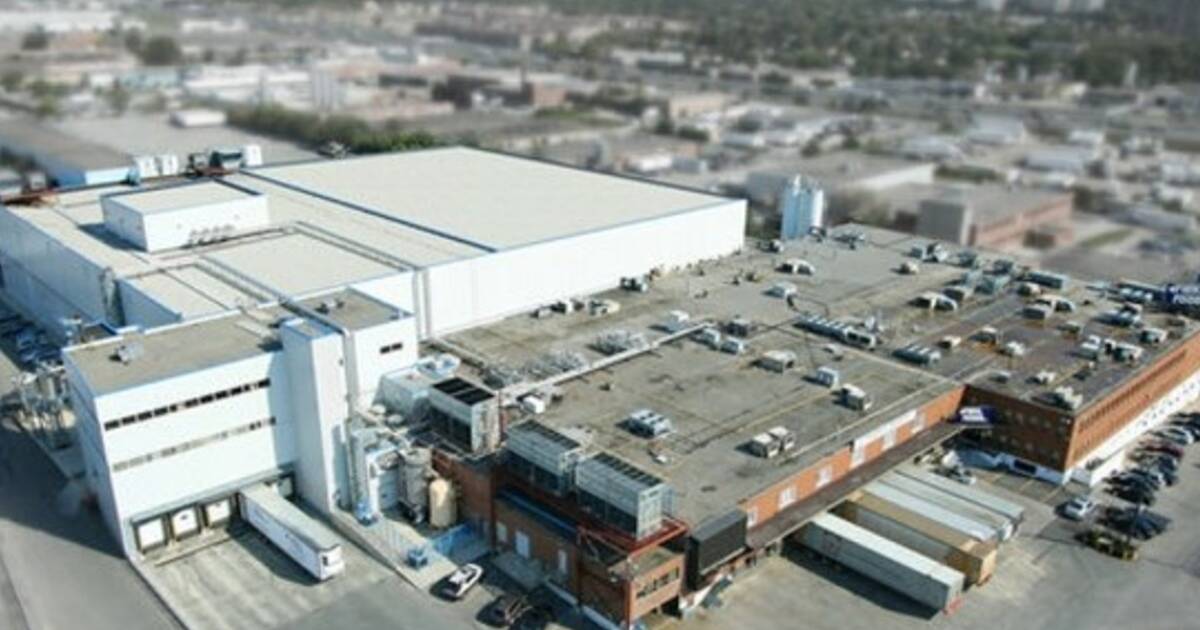 A tragic workplace accident has led to the death of another temporary worker at Fiera Foods, a North York industrial bakery ⁠— and this is far from the first time.

According to The Toronto Star, it is believed that the worker was crushed by a machine that turned on while he was cleaning it.

Since 1999, five temps have died from workplace accidents at this factory or one of its affiliates.

Now, The Ontario Federation of Labour and opposition critics are calling for a criminal investigation.

Back in 2017, Toronto Star reporter Sara Mojtehedzadeh went undercover as an employee at Fiera Foods through a temp agency. She only received about five minutes of safety training when she began her work there.

The investigation also revealed that the factory had been given numerous orders for health and safety violations for neglecting to implement safety precautions of all kinds.

In Ontario, companies who hire workers from temp agencies are not required to compensate them for workplace injuries, as they are temporary contractors and not considered employees.

And while the company has been forced to pay fines by the Ministry of Labour before, some are saying that paying fines when workers die is actually the cheapest option and the reason nothing is being done to prevent future accidents.

The Peel Injured Workers Twitter account tweeted about this in response to the news of the latest death, saying "there is no incentive to invest in health & safety. If someone dies, they pay a fine & go on. It's still cheaper. It's the workers who pay the price."

Making WSIB cheap insurance (they can't be sued). There is no incentive to invest in health & safety. If someone dies, they pay a fine & go on. It's still cheaper. It's the workers who pay the price. 2/2

And others are saying this should be incentive for consumers to invest in better quality food, because cheap food often comes at the price of the workers who make it.

Yep. ANOTHER death at this bakery. Same place @SaraMojtehedz went undercover. This is the cost of cheap food. https://t.co/S23HD4RDxU

MPP Andrea Horwath tweeted about the death, emphasizing the need for answers.

My thoughts to the family of the worker who died at Fiera Foods on Wednesday, and to the families and loved ones of the four who have died since 1999.

One death is too many. Five deaths is inexcusable.

In a statement to The Star, Fiera’s general counsel David Gelbloom said the company is "co-operating with all appropriate authorities to determine the cause" of the accident.

"Over the next number of days, we will be placing all our efforts into finding answers while supporting the victim’s family and our entire team."

Laws regarding temp workers have come close to changing in the past, under the previous provincial Liberal government, but the necessary regulations had not been implemented by the time they left office last year.

How many workers have to die before Fiera Foods is properly held to account? And when will our lawmakers properly reckon with the use of temp agencies to avoid responsibility for worker entitlements & protections? https://t.co/6AUfI5WCTM #canlab

Most of all, people are wondering how many more workers will be killed before concrete and meaningful change is made for temporary workers who are not currently protected by the law.