You can watch Friends in Toronto movie theatres next weekend 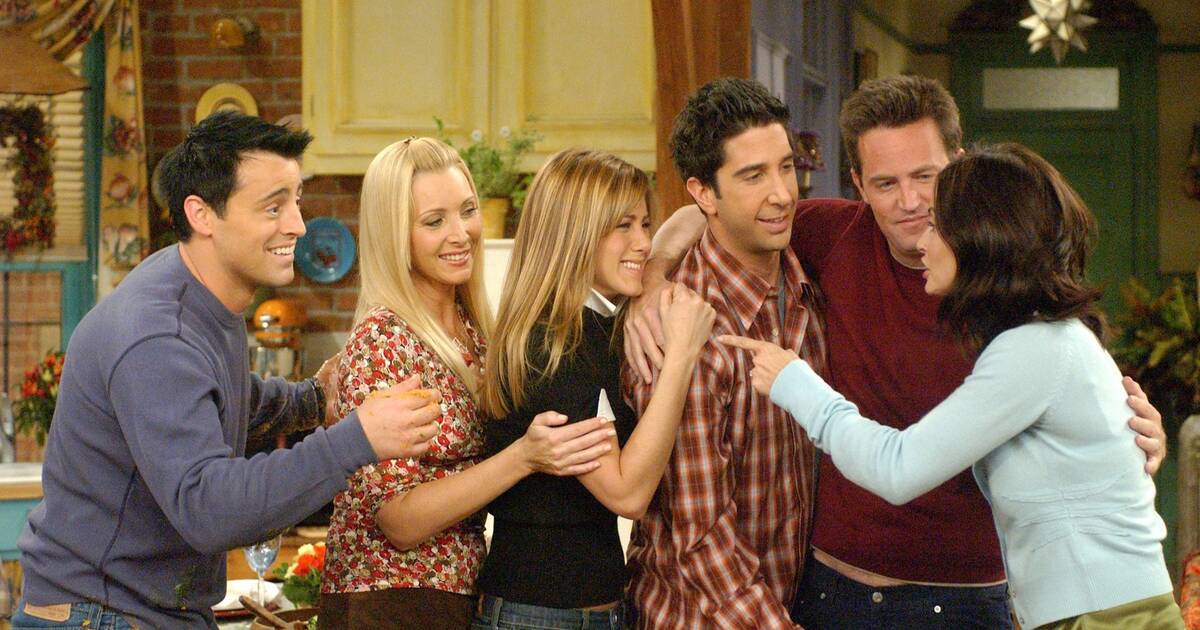 Friends' cultural influence seems almost as strong as ever, so it's hard to believe the show is already celebrating its 25th anniversary.

But it's true, and a few members of the gang even took to social media to commemorate the occasion.

Celebrating a Thursday night 25 years ago. Thank you to all of our loyal fans across the world. You’ve certainly been there for us! ♥️♥️♥️♥️♥️ I love these guys! @_schwim_ @lisakudrow @mleblanc #seriouslyjen? #youtoomatthew #friends

In honour of the anniversary, Cineplex will be showing Friends episodes on the big screen in Toronto and the rest of Canada next weekend.

On Saturday, September 28, Cineplex will air four episodes of the beloved sitcom at 12:55 p.m.

How YOU doin’? You'll be doin’ even better when you rewatch Friends on the big screen for its 25th anniversary! #FRIENDS25

While it's arguably impossible to choose the best Friends episodes (there are 236), Cineplex definitely made some good picks.

If the event is anything like that time Netflix almost got rid of the show, demand for the screenings is likely to be high —so it's a good idea to buy tickets online if you're hoping to catch everyone's favourite friend group on the big screen next Saturday.

by Mira Miller via blogTO
Posted by Arun Augustin at 3:03 PM