One of Toronto's coolest French restaurants just shut down 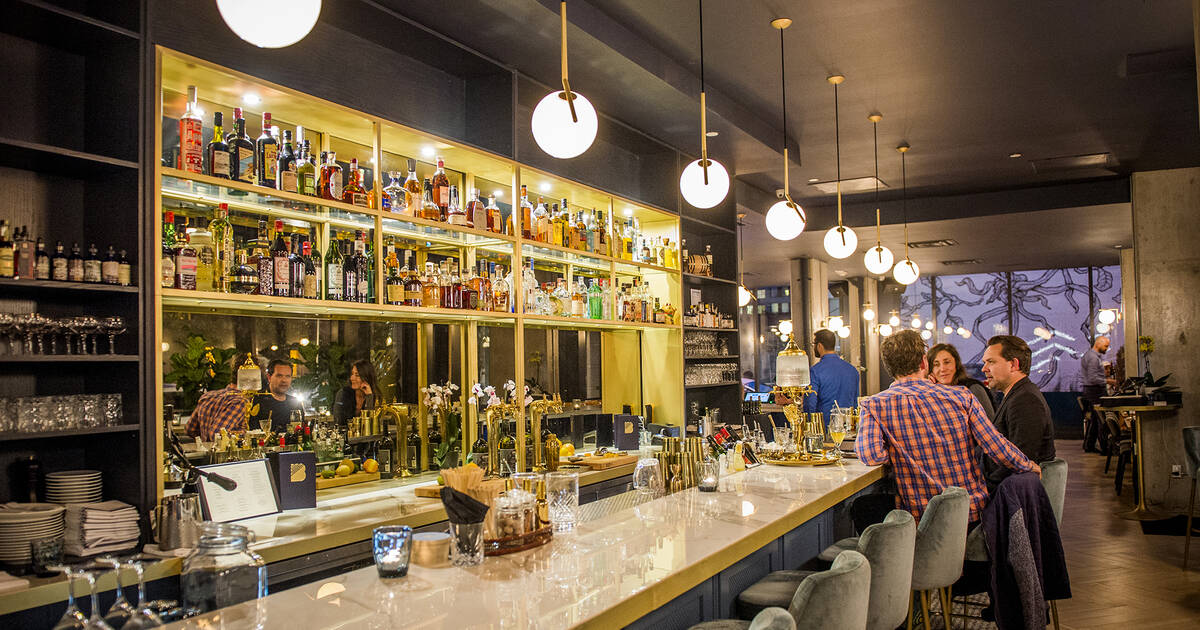 If you pass by Bacchanal right now, it's closed and covered up.

Known for its beautiful interior design and splashy French food, the place had just recently opened.

Bacchanal was unable to be reached for comment, so it's unclear exactly when or why the restaurant closed.

Here's hoping French food fans managed to get one last order of steak frites in before the surprise closure. Adieu.

by Amy Carlberg via blogTO
Posted by Arun Augustin at 11:38 AM