The TTC just can't seem to launch its new website 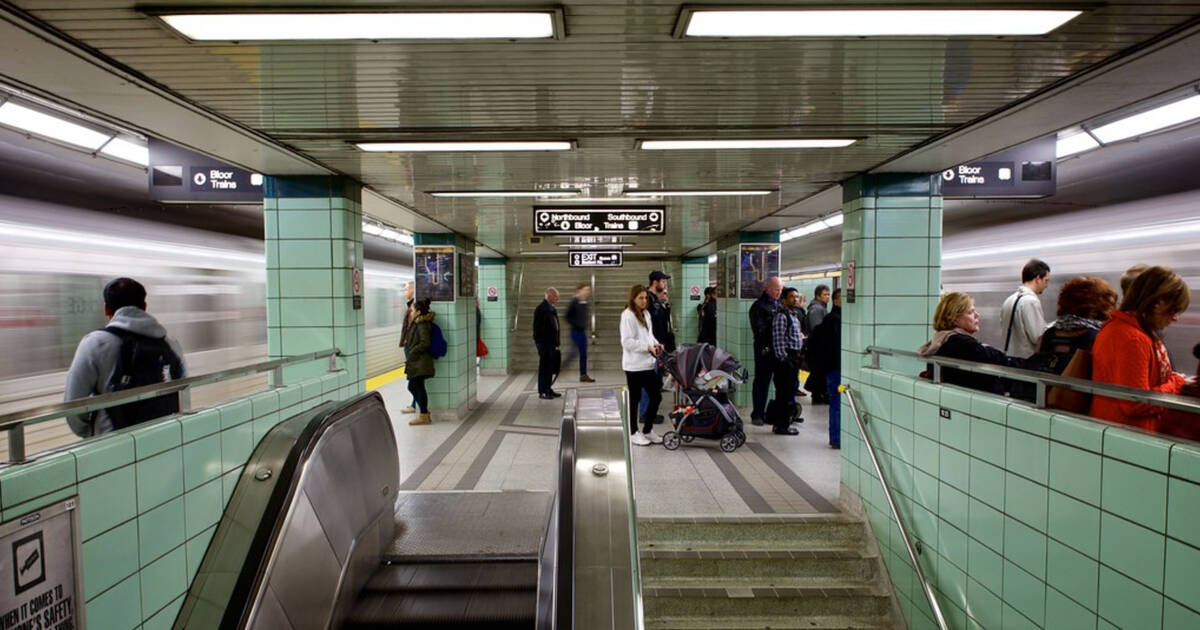 The TTC has had some previous trouble delivering on promises, and it seems their new website is no different.

Back in June of 2018, they announced they'd be revamping their old-school website and it'd be launching in July of that summer.

Brad Ross, who was the TTC's Executive Director of Corporate and Customer Communications at the time, tweeted sample photos of the new site and said the old version was "not mobile friendly" or "world class accessible."

We’ve revamped https://t.co/mrAGNLdlEU. It will go live in July. Here are some screen grabs. pic.twitter.com/RQ2mDklgF6

And he was right, but unfortunately, we've long passed July of 2018, and still — no new website.

Multiple delays caused the launch date to be pushed back until summer 2019, but even that didn't happen.

Toronto columnist Matt Elliott wrote in his newsletter, City Hall Watcher, that the website is now facing further delays after the developer of the site ceased operations.

If you missed @cityhallwatcher: the developer hired to build the TTC’s new responsive, accessible website has ceased operations, leading to more delays. TTC has spent $1.3 million so far. Their legal team is now working to get the code transferred. https://t.co/dLBaQhthwY

He said the TTC’s Senior Communication Specialist Stuart Green confirmed in an email to him that the shutdown of FCV Interactive (the company that was designing the site) has delayed the planned launch of the website “probably by a few months.”

Green also told Elliott the TTC doesn’t believe they lost any project code because of FCV's shutdown and that the TTC’s legal team is working to have the code transferred to them.

According to Elliott, the TTC budgeted a total of $3 million for the redesign, and Green said a total of $1.3 million has been paid to FCV to date.

The last time the TTC's website was redesigned was back in 2008, before Instagram even existed, so it's safe to say the update is much needed.

by Mira Miller via blogTO
Posted by Arun Augustin at 10:49 AM