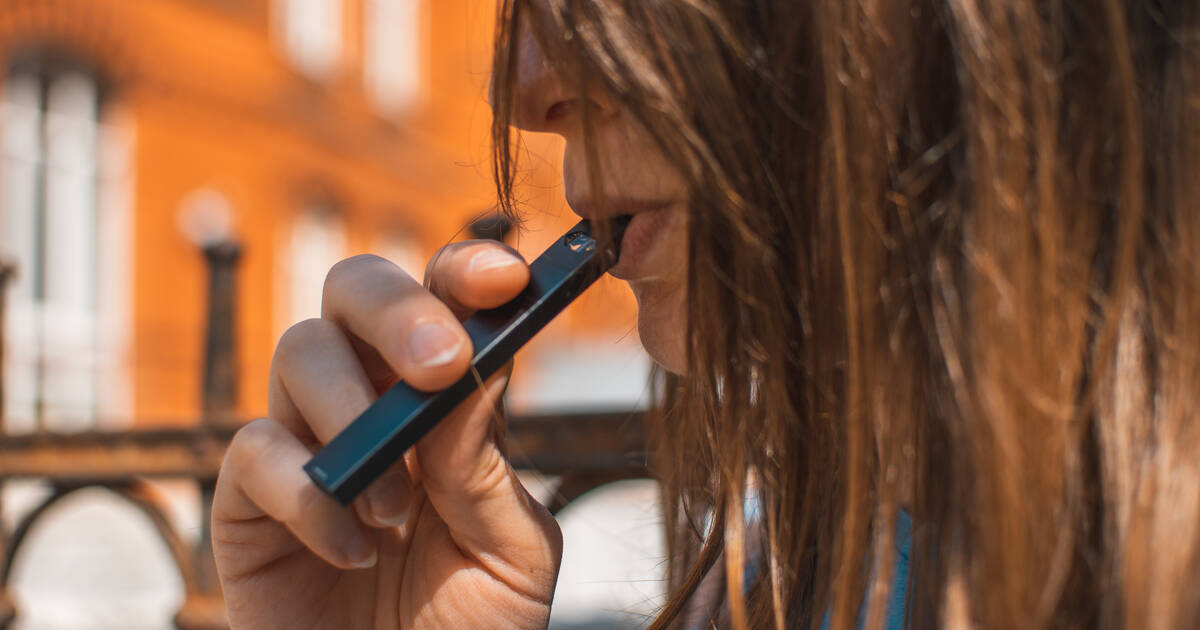 A fierce wave of backlash against the e-cigarette industry continues to swell this week with Juul's announcement a self-imposed ban on all print, digital and TV advertisements.

The wildly popular San Francisco-based vaping brand, which now owns roughly 70 per cent of the e-cig market, also announced the resignation of its CEO on Thursday morning.

It's worrisome timing for consumers amidst widespread reports of a mysterious lung disease affecting people who vape.

Juul’s CEO has stepped down and the company is suspending advertising of vaping products as hearings continue on Capitol Hill about vaping-related illnesses. pic.twitter.com/XOgPpQANhb

The U.S. Centre for Disease Control and Prevention (CDC) issued an outbreak warning last week in which it reported that 530 cases of lung injury associated with electronic cigarette use had been reported across 38 states so far. Seven deaths have been confirmed.

At an emergency hearing on the outbreak yesterday, CDC Principal Deputy Director Dr. Anne Schuchat told Congress that more than 100 people are currently working on investigations into the mysterious illness.

She recommends that consumers avoid all vaping products while the investigation is ongoing, and mentioned Juul by name when citing the dangers of e-cigarette contents for teens.

Juul is bad for you? That’s weird I thought that inhaling smoke out of an electronic stick you can charge in an Xbox would be healthy.

Yesterday, the State of Massachusetts ordered a ban on the sale of all vaping products. The Governor of California has signed a similar bill. Even U.S. President Donald Trump has vowed to crack down on the fast-growing industry.

What I'm trying to say is that the "vape danger" situation has gotten very very real, very very fast south of the border. It's gotten to the point where federal prosecutors are now conducting a criminal probe of Juul in the U.S.

In Canada, on the other hand, the company appears to be operating as normal — fruity flavours, colourful advertisements and all.

Juul’s decision to stop advertising does not extend to Canada https://t.co/352S5bDfrc pic.twitter.com/M6CtCyFexC

Juul Labs Canada told the Canadian Press by email today that the advertising ban announced this morning "impacts the U.S. only."

The Canadian arm of Juul declined to answer further questions about how it markets product in this country, stating only that the U.S. and Canada "are very different."

by Lauren O'Neil via blogTO
Posted by Arun Augustin at 4:03 PM