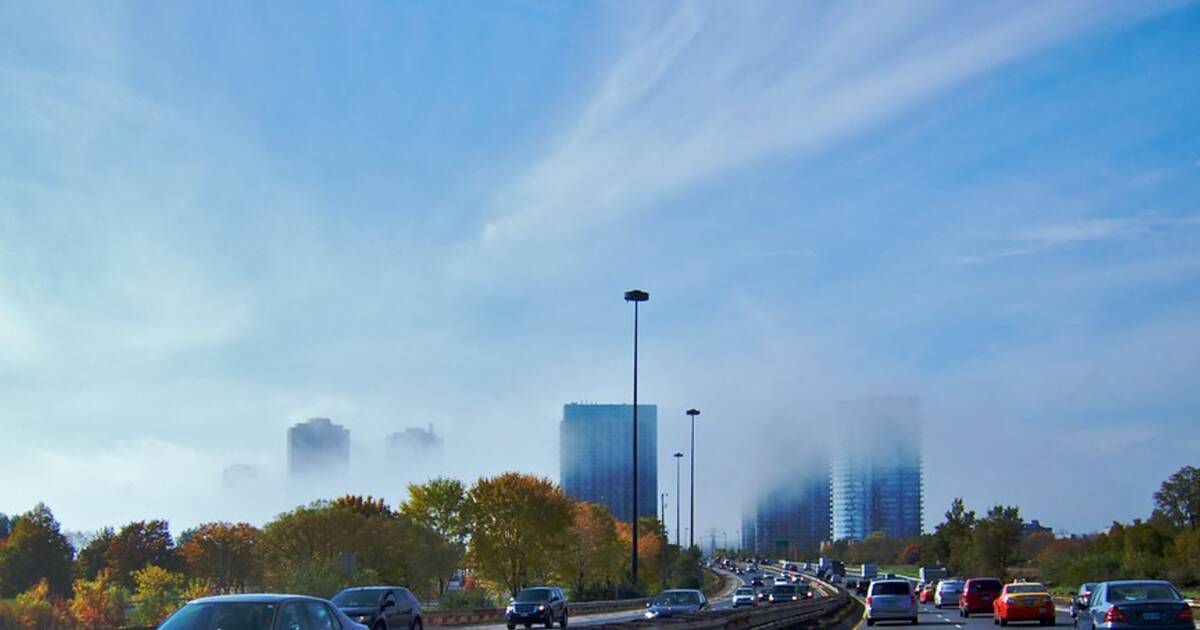 Road issues in Toronto, and the rest of Ontario, are plentiful. And while safety is a hot topic at the moment, so is traffic.

In an attempt to solve the congestion issue, the provincial government just announced they'll be increasing the speed limit on select Ontario highways as a pilot project.

Minister of Transportation Caroline Mulroney held a press conference at the Compass Centre in North York this morning to make the announcement.

"Beginning Thursday, the highway speed limit will be posted at 110 km/h on three sections of highway in different regions across Ontario," Mulroney said.

She said the pilot project will be implemented for two years on highway 402 from London to Sarnia, the QEW from St. Catharines to Hamilton, and highway 417 from Ottawa/Gloucester to the Quebec border.

She added that cumulatively, this amounts to over 200 km of highway.

Ontario is exploring new ways to improve traffic flow by launching a pilot that will raise the speed limit to 110 km/h on 3 stretches of provincial highways:

Mulroney said the government is consulting directly with Ontario drivers, the general public and other stakeholders.

"Starting today, I encourage all Ontarians to go online and participate in the survey," she said. "As Minister of Transportation, I want your input."

We want to hear from you! Share your feedback on how our government can align speed limits in Ontario with other provinces and current driving behaviour.

During the announcement, Mulroney added other cities across Canada have 110 km/h speed limits, and up until 1975, that was Ontario's speed limit as well.

Some Ontario residents are on board with the announcement, and they're saying Ontario highways need an even higher speed limit increase.

That’s great news but I think all 400 series roads can go to 120 km/h while most 80 km/h highways can go to 100 km/h. This is also a great time for Ontario to join the majority of Canada and abolishing the wasteful front license plate requirement

But others are saying it's a waste of money to replace all the signs for just 10 more kilometres.

Has anyone ever gotten a ticket for driving 110km per hour on the 400 Series highways ? I very much doubt it. And it will cost a ton of money to replace all the signs.

And many are saying the change will only pose more danger on Ontario highways.

That will create more accidents and slow traffic even more. This is as good of an idea as buck-a-beer. Come on Fat Boy Ford give your head a shake and fire whoever it is that is coming up with these infantile ideas.

And let's not pretend that most people don't drive 120 km/h as it is, so some are wondering if this means that will now increase to 130 km/h.

Does this mean the police will allow us to go 130? I’ve lived by the rule ‘no more than 20 over’ on the highway.

There's no telling if the increase will become permanent as of yet, but Mulroney said any final decisions about speed limits on Ontario's highways will be informed by the consultations with the public.

by Mira Miller via blogTO
Posted by Arun Augustin at 10:13 AM