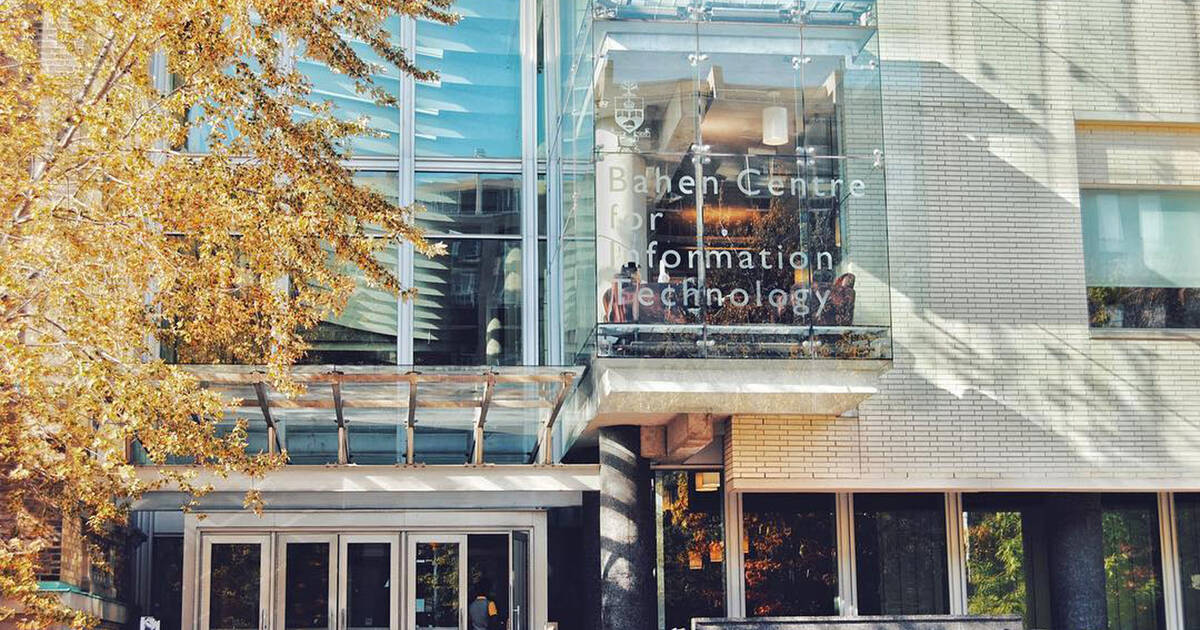 The University of Toronto has installed temporary barriers at the Bahen Centre after a student died on Friday evening.

The death, which marks the third death to occur in the building within the last two years, according to The Varsity, has sparked discussion regarding the U of T's culture surrounding student suicide.

how many times is the University of Toronto gonna post this very message after the suicide of their own students? https://t.co/4afZaWj4Wa

The Bahen Centre, which houses the information technology, computer science, and some engineering faculties, reopened on Sunday after the incident with the new barriers and a memorial, where people can leave messages.

"Historically, U of T has been hesitant to acknowledge on-campus student deaths," wrote Andy Takagi, a writer for The Varsity.

According to U of T, they had been working with architects to design permanent safety measures for the Bahen Centre since last spring. A more permanent solution is expected to be installed this fall, says the school.

Just my opinion but the university of Toronto has the blood of so many of its own students on its hands. The third suicide in the Bahen Centre in under a year. I was just a few buildings down working on an article when I heard the sirens

The second death to happen at the Bahen Centre ocurred this March, prompting a silent student-led protest outside Simcoe Hall.

Many students have expressed disappointment in the faculty's reaction to the deaths, the first of which happened last year in June.

There are calls for better mental health supports on campus. People are also wondering why the platform from which three students jumped remained unfenced for so long.

by Tanya Mok via blogTO
Posted by Arun Augustin at 4:39 PM