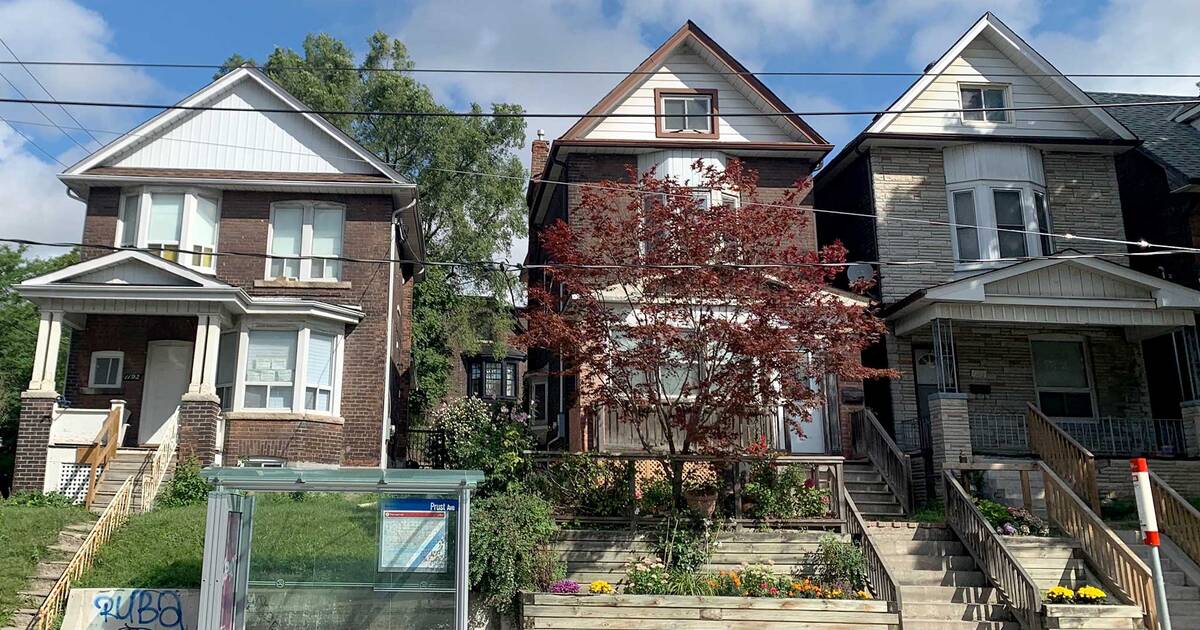 If you thought for a second that Toronto's real estate market was approachable, you might need to rethink your ideas.

Due to low rates and dire supply shortages, Toronto is now ranked the second most overvalued housing market in the world by UBS. The ranking was released as part of the Global Real Estate Bubble Index 2019.

The average cost of a house in Toronto has basically tripled over the past two decades, and new restrictions and regulations have not done much to slow it down.

Luckily, Toronto is not the only place in Canada with this undesirable title. Vancouver also made the list, coming in at sixth place.

Here's the rest of the top ten, including Toronto and Vancouver:

by Staff via blogTO
Posted by Arun Augustin at 4:39 PM