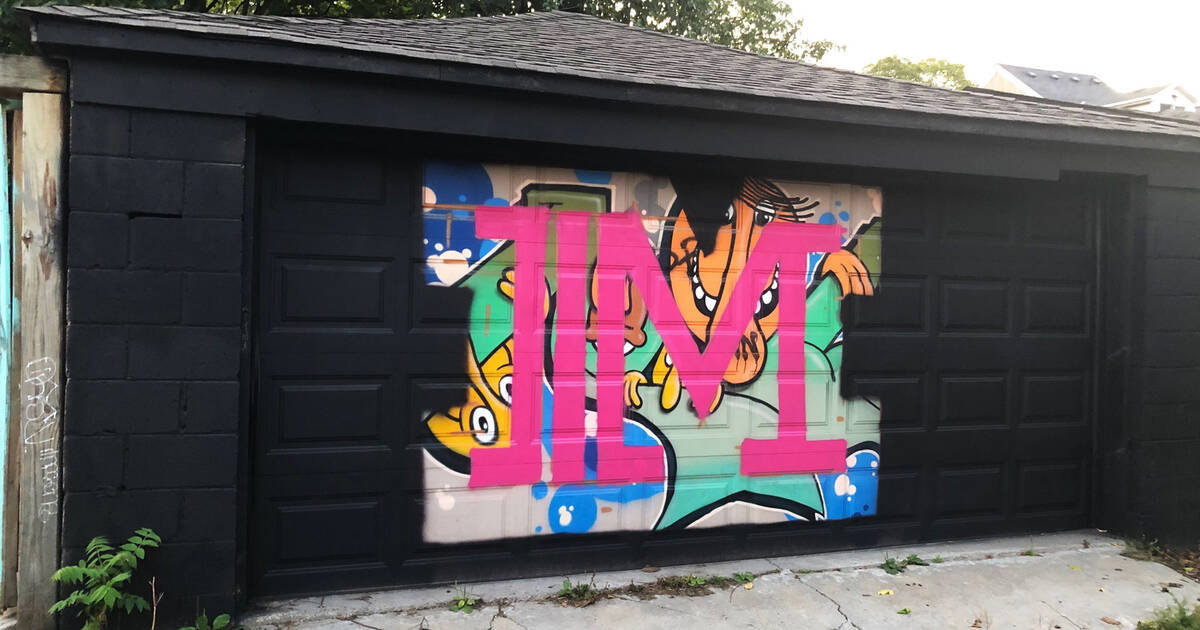 A project that was meant to improve a popular downtown destination for graffiti has become a local disaster.

For the past two weeks, the Ossington Laneway, a beloved 200-metre stretch once decorated by some of Toronto's most well-known street artists, has become a seedbed for anger and confusion.

A staggering 26 murals on the western side of the laneway—some which have been there for more than a decade—have been painted over against the wishes of property owners and artists, transforming it into an alley that is near unrecognizable.

Now, residents, and even the executive director of the group that commissioned the initiative in the first place, are calling it an act of "vandalism". 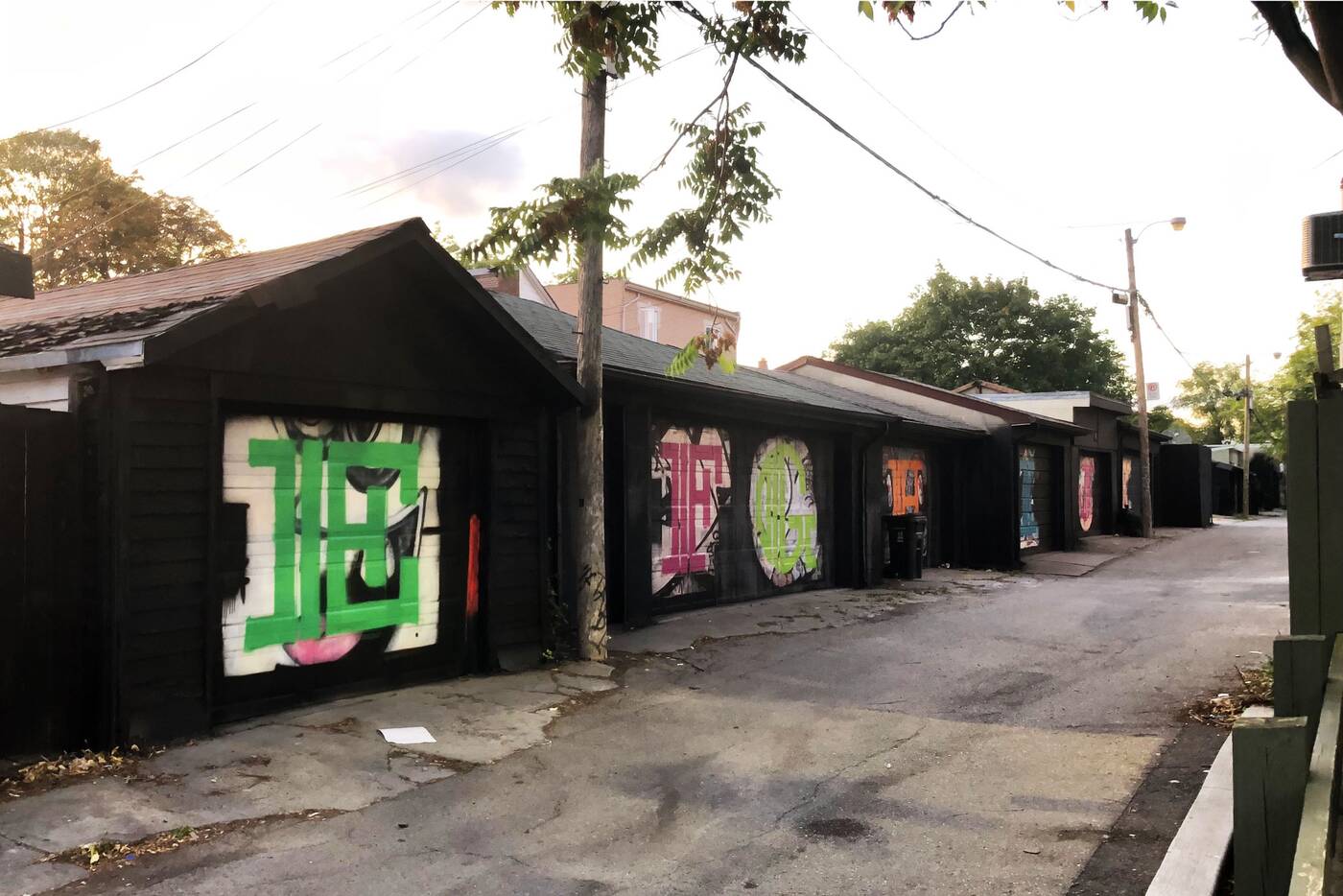 The Ossington Laneway is near unreognizable after an arts project gone wrong.

According to Michelle Senayah of the The Laneway Project, a not-for-profit whose mandate is to beautify Toronto's laneways, the idea for improving the Ossington Laneway was initially proposed by the Ossington BIA in November 2017.

Much like Queen Street's Graffiti Alley, the Ossington Laneway has acted as a pedestrian street art hub since 2012, when scores of artists including Toronto legends like Spud, Skam, Peru, and Elicser, took over the alley to transform the space into the Toronto trademark it was, until a few weeks ago.

The Laneway Project's initial goal was to make the site safer and more appealing with improved lighting, greenery, and new murals—pending the approval of property owners of Brookfield Street, whose garages face the laneway.

They conducted two rounds of door-to-door flyering this year, says Senayah, and ultimately received notice from seven property owners who were interested in new artwork. 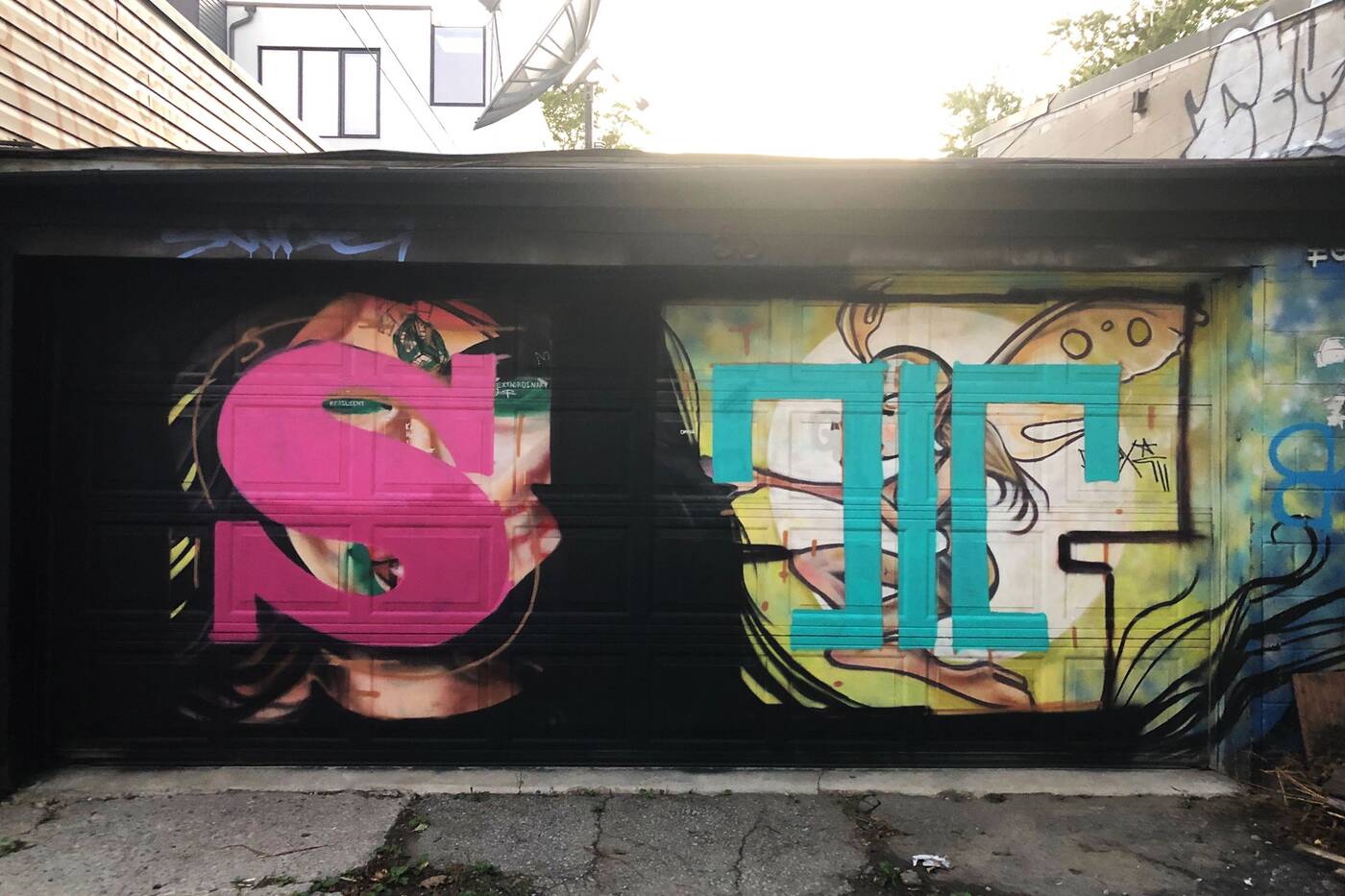 U.K. based artist Ben Eine, also known as Eine Signs, painted over murals which were over a decade old.

"We created a project map showing where the different improvements were to be located, and a spreadsheet detailing the addresses, approved surfaces, and property owner parameters for the seven murals," says Seneyah.

The Laneway Project then hired a third-party art curator, who Senayah would not identify, to outsource the project to artists, which is where Seneyah says it all went downhill.

On the afternoon of September 11, a team including U.K. street artist Ben Eine proceeded to paint 26 garages black (only three of them had given their permission), replacing the existing artwork with Eine's trademark alphabet stencil art—one letter for every house.

In an Instagram comment, Eine states that he wasn't informed about the spreadsheet's details until after painting the properties.

That day, residents like Jeff Brandman, who has lived on Brookfield since 2005, came home to find the backside of their properties, from the walls to the fascias, painted black.

"It's extreme vandalism," says Brandman, who doesn't recall ever receiving a letter about the project's plans for Ossington. "A laneway project comes into a laneway that's special, to improve it, and then they paint it mostly black?...To me, the whole thing was super counterproductive."

The Laneway Project has since fired the curator following weeks of angry comments and messages over social media, and is now playing clean up. 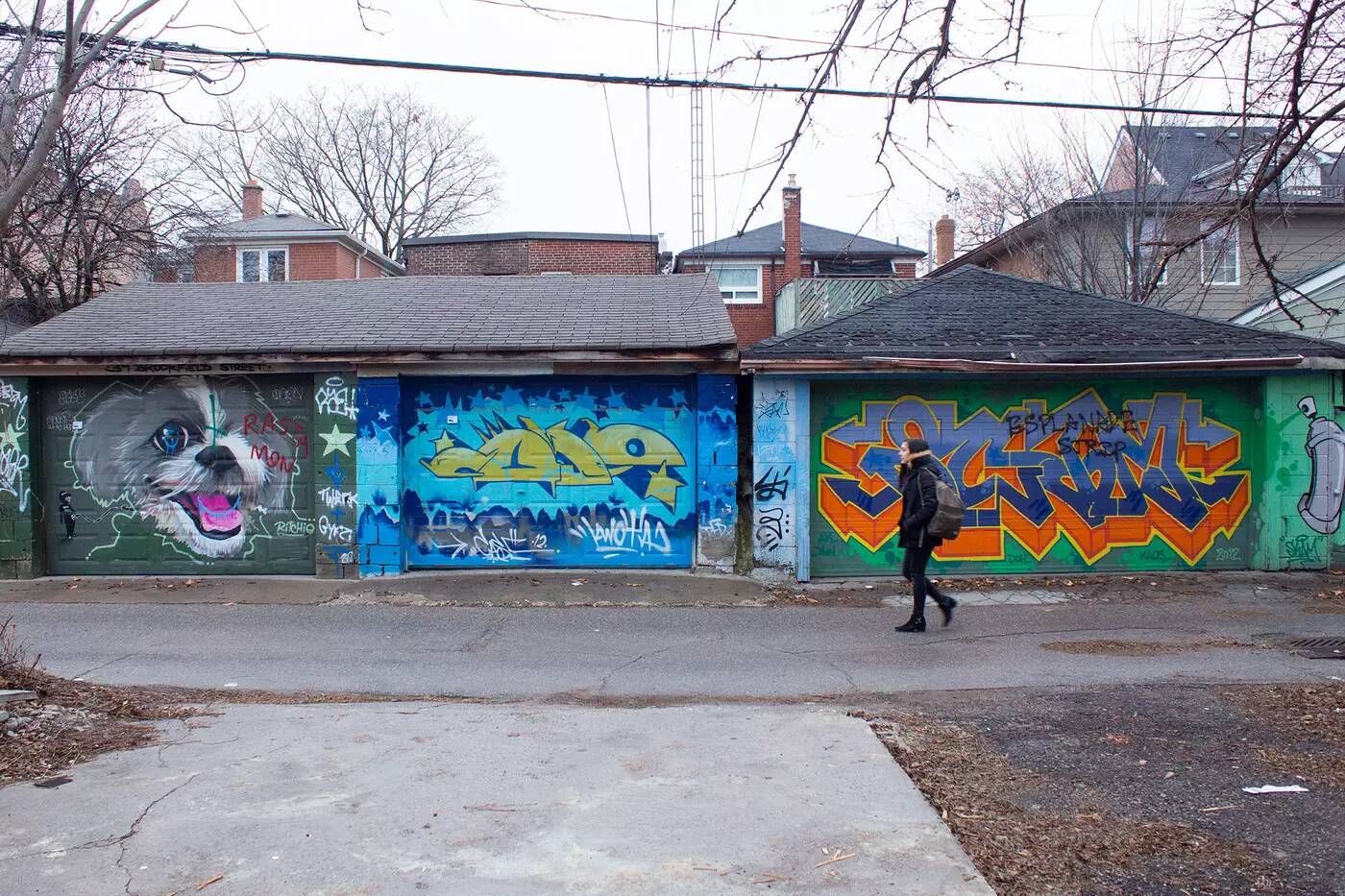 A photo taken of the Ossington Laneway in 2018, before the work was painted over. Photo by Tanya Mok.

The first step is to repaint all the affected properties a uniform colour in October, before it gets too cold. Then, in the spring, the Laneway Project will organize a "mural jam", allowing the original artists to repaint the properties, depending on if the residents allow.

One of the original artists, Spud, says he's upset about the whole ordeal, and doesn't understand why an international artist was flown in for a local project in the first place.

"This is the first project where we've ever used a third party curator," says Saranayah. "We're not going to be doing that again."

by Tanya Mok via blogTO
Posted by Arun Augustin at 5:41 AM