Toronto will kick off October with an extreme heat wave 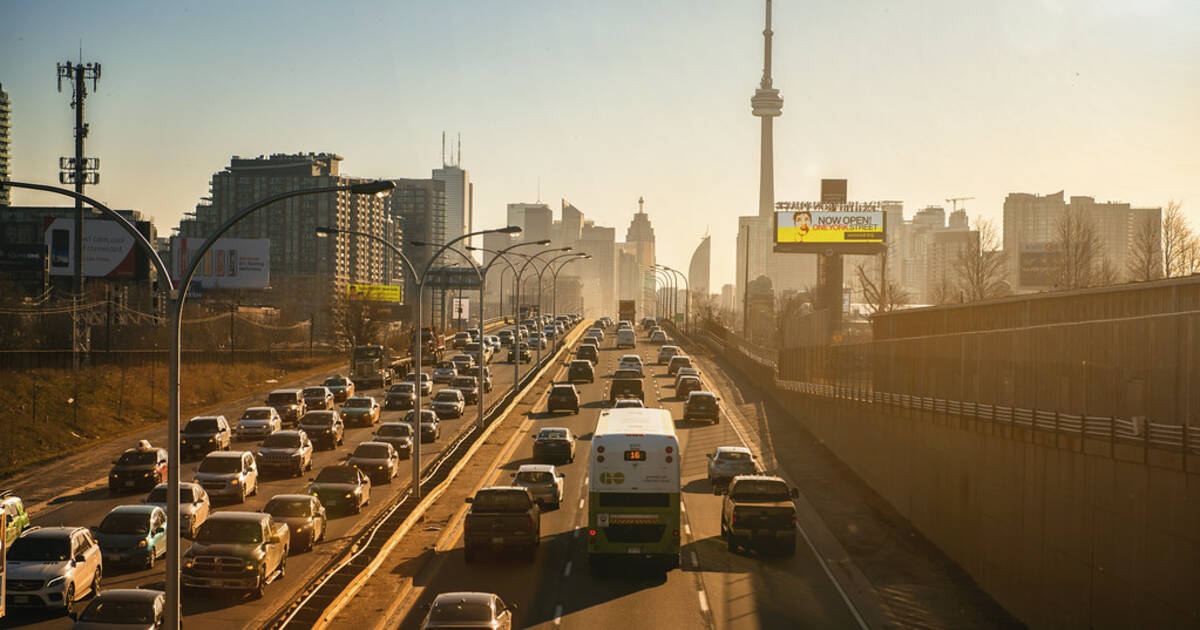 Fall has officially landed in Southern Ontario, according to the calendar, which means... absolutely nothing in terms of what nature is going to do.

Heat? Wind? Rain? Humidity? Thunderstorms? All of the above and more are on deck for the next week, if meteorologists are correct, making for one wild start to the month of October in Southern Ontario.

An "active and changeable" weather pattern is bearing down upon Toronto right now, bringing with it roller coaster temperature swings before hitting an expected "feels like" temperature of 35 C next Tuesday.

Weather Network forecasters say that extreme heat may even set records in some parts of the region, where humidex values could reach as high as 40 C.

Batten down the garbage cans: Warm and windy weather will sweep through southern Ontario Wednesday.

"Summer's grand finale will attempt to surge north into southern Ontario next week, but with some uncertainty as to how far north it can extend," says Weather Network meteorologist Dr. Doug Gillham of the forthcoming heat wave.

"Southwestern Ontario will challenge all-time records for October with a humidex in the upper 30s to near 40."

In Toronto, specifically, a warm and windy Wednesday should give way to a mix of cooler, rainier weather overnight. Temperatures will hover in the high teens and low 20s between Thursday and Monday.

Good morning! Today is going to be another decent day for #Toronto. Cooler than yesterday, but high pressure keeping summer lingering for eastern Canada. @weathernetwork pic.twitter.com/3olgBKefS8

Enjoy the milder weather while you can, because Tuesday's forecast looks brutally hot and humid with a regular daytime high of 27 C expected.

Fortunately (or unfortunately, depending on your preference), the heat won't last long.

"Much cooler weather is expected late next week and weekend, however, with near seasonal temperatures and daytime highs in the mid to upper teens," says Gillham.

And after that? If long-term weather forecasts prove true, a whole lot more of the same roller coaster temperature ride until December.

by Lauren O'Neil via blogTO
Posted by Arun Augustin at 8:38 AM