Doug Ford's government is taking over film ratings in Ontario 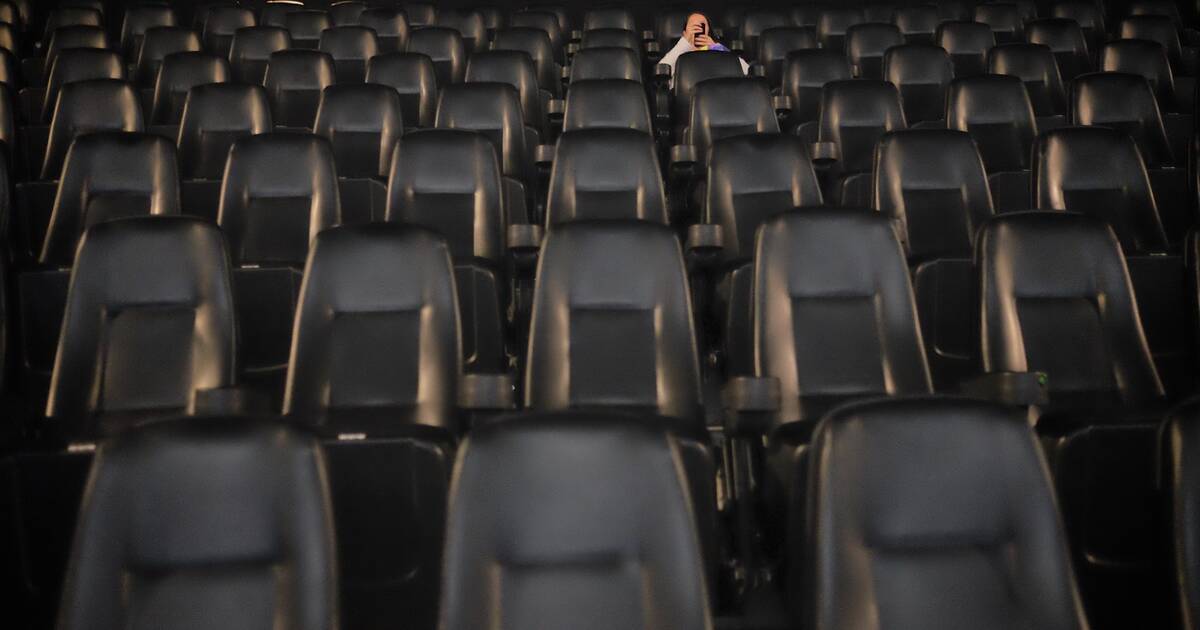 The professionals responsible for deciding whether a movie is classified as PG-13 or Rated-R in Ontario are the latest to feel the effects of ongoing budget cuts at Queen's Park.

The Ontario Film Authority (OFA), a not-for-profit corporation that oversees the classification and approval of films within the province, will be no more as of October 1.

"Earlier today, the Ontario Film Authority received formal notification from the Ministry of Government and Consumer Services that, effective October 1, 2019, the Ministry will assume responsibility for administering the Film Classification Act, 2005," reads a notice posted to the agency's website on Friday.

"The OFA will no longer serve as a designated administrative authority."

Instead, the provincial government will assume responsibility for overseeing the review and approval of all films, as well as licensing film distributors, exhibitors and retailers within the province.

Ontario's Ministry of Government and Consumer Services explained in a letter on Friday that the move is meant to "reduce unnecessary burden on the film industry" and save investors between $1.5 million and $2 million in classification and licensing costs.

"The Ontario Film Authority will be winding down its operations and the ministry will look to the industry to consult on ways to better reflect today's film market," reads the letter.

Starting this Tuesday, the Doug Ford government will be responsible for movie ratings in Ontario.

The independent organization that currently assigns ratings will be shutting down. https://t.co/U7kicZ4hyD

For now, the Ministry itself will take over administration of the film classification act, which will be amended in the short term to accept classifications from British Columbia under the Motion Picture Act.

"For adult films, an approval from any Canadian jurisdiction that reviews and approves adult films will be required," the government notes.

"Ontario will not impose its own fee on film distributors for classifications or approvals conducted by those other jurisdictions."

by Lauren O'Neil via blogTO
Posted by Arun Augustin at 1:22 PM