Louis C.K. is performing in Toronto next week and people aren't thrilled 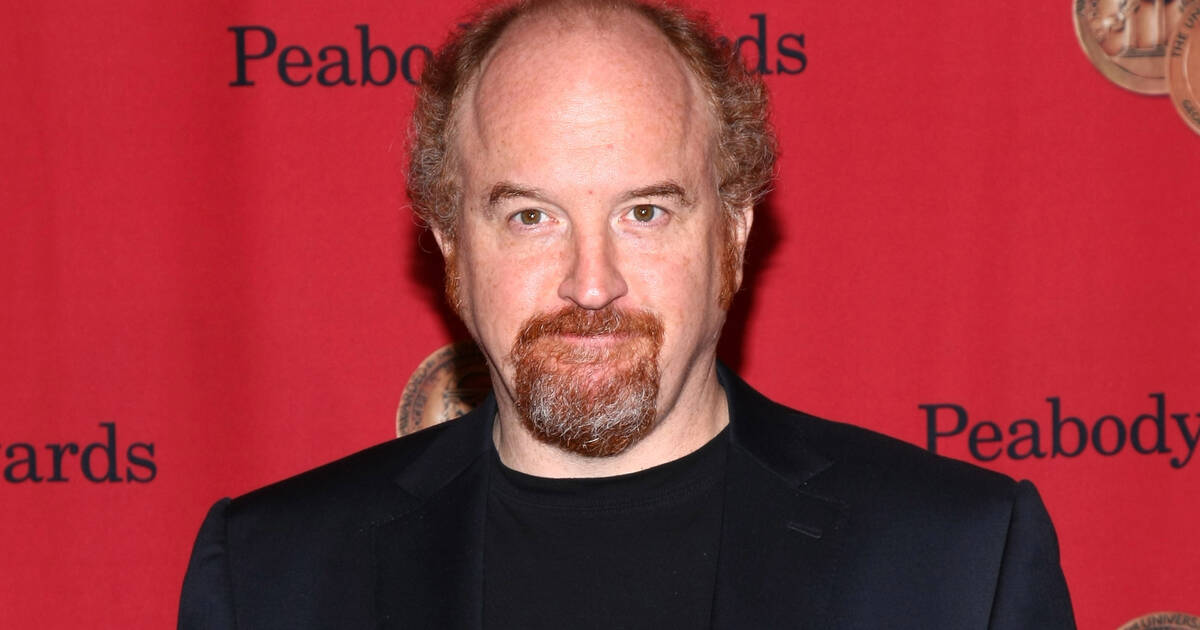 Comedy legend and noted sexual harasser Louis C.K. is taking up a five-night-long residency at Yuk Yuk's in downtown Toronto next week, the comedy club announced on Friday.

The six-time Emmy Award winner and five-time non-consensual masturbator will perform what Yuk Yuk's is billing as an "XXX-rated" set every night from Wednesday, October 2 until Sunday, October 6, with two shows both Friday and Saturday.

Tickets are only $35, which would have been a steal prior to November of 2017, when C.K. was famously outed in the New York Times by five women who accused him of sexual misconduct — allegations he readily admitted to — and before every major entertainment company cut ties with the comic.

C.K.'s history of sexual harassment, as well as some of the controversial material he's debuted since that time, has many people wondering why Yuk Yuk's would book him.

Some are downright mad about it.

Absolutely fuck @yukyuks Toronto for having Louis CK there next week, and fuck you if you go to any of his shows. Care more about the safety of female comedians, female staff, etc.

Others are encouraging their followers on Twitter to check out other shows that week instead of C.K.'s.

Check out these other shows -- OR ANY SHOW run by WOMEN, QUEER FOLX & BIPOC - and don't attend a show celebrating a SEXUAL PREDATOR.

Some are simply stoked for the chance to see someone that famous perform at an intimate venue like Yuk Yuk's.

Flame on but I am more than psyched to be seeing Louis CK at Yuk Yuk’s in Toronto next week.

For an artist who sold out Madison Square Garden three times in a row back in 2015, Yuk Yuk's is indeed quite small. Still, strict security measures will be in place to ensure C.K.'s intellectual property remains his (and likely to avoid any leaked joke backlash).

"This event will be a phone-free experience," reads a press release from Yuk Yuk's sent on Friday.

"Upon arrival at the venue, all phones and smart watches will be secured in Yondr cases that will be opened at the end of the event," it continues. "Guests maintain possession of their phones at all times, and can access their phones throughout the show at designated Phone
Use Areas in the venue."

The venue is also careful to note that recording of any kind — including taking notes — will get you kicked out of the show.

So, if you do go to see the disgraced comedian perform at Yuk Yuk's this week, you'd better keep quiet about what he says and does inside that room.

by Lauren O'Neil via blogTO
Posted by Arun Augustin at 12:51 PM