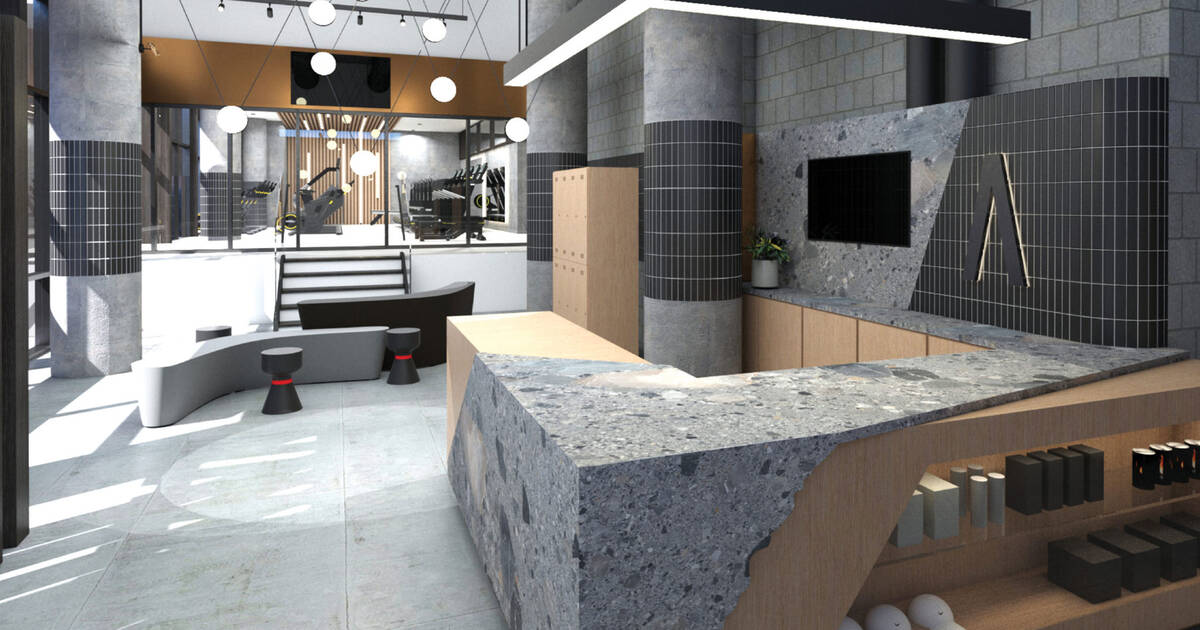 Ever wanted to know what it feels like to climb an 18,000-foot-tall mountain, but can't make it out to the Andes?

Don't worry: you'll soon be able to put your endurance to the test without leaving downtown Toronto by next month.

An altitude training facility called Altitude Athletic is about to open in downtown Toronto, making it the country's only facility open to the public, and the largest in the world.

Spanning 1,200 square-feet at 56 Colbourne Street, the gym lets members train in a reduced oxygen room — called a hypoxic environment — with a bunch of endurance equipment and classes. 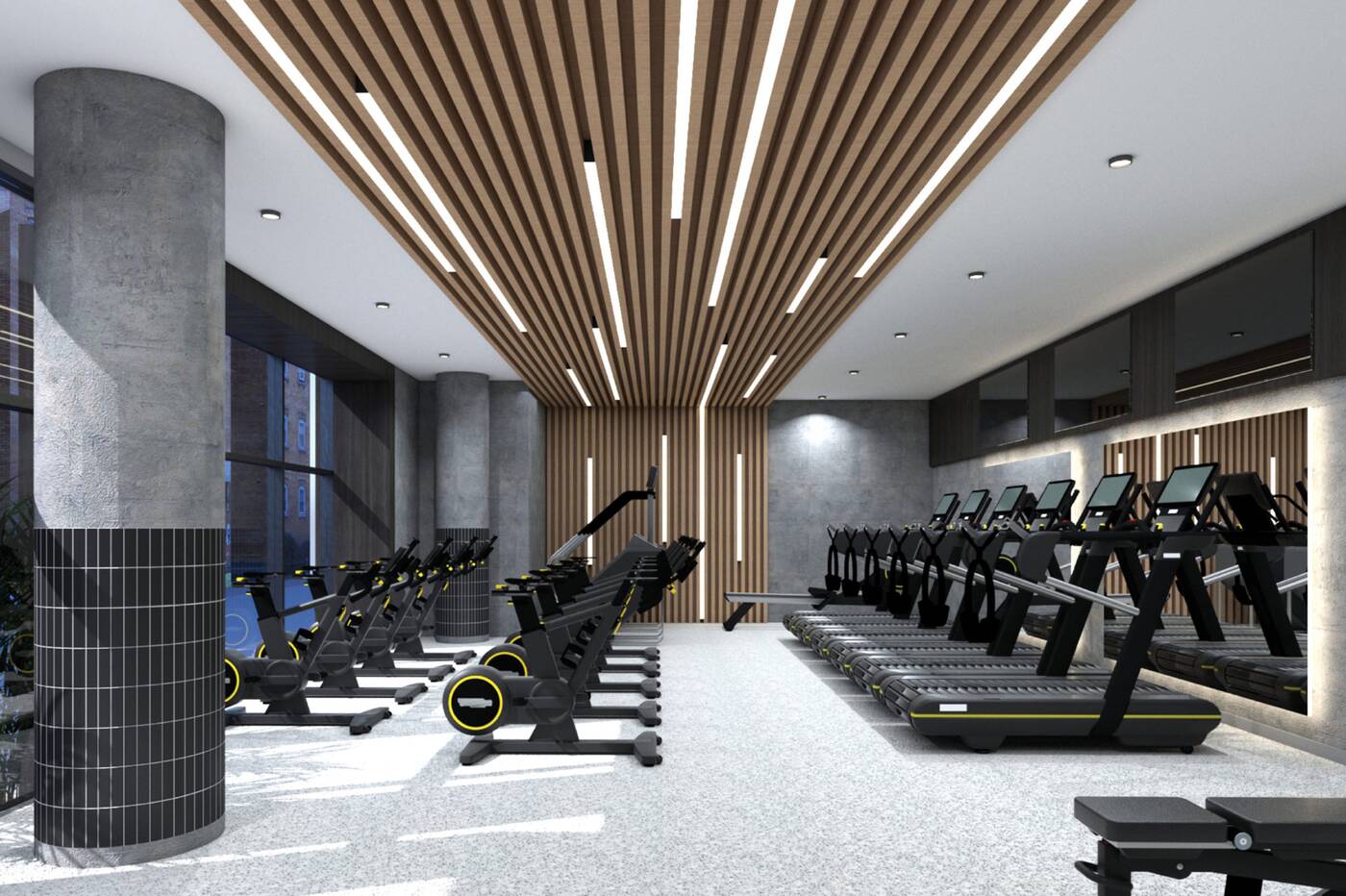 The goal: improve your V02 max, meaning the rate at which your body takes in oxygen, which will be pretty helpful if you ever plan on visiting Mauna Kea (or maybe even Kilmanjaro, if you're extra like that).

On average, the goal is to simulate what it might feel like training at an average altitude of 9,000 feet above sea level.

But it can get way more intense than that: the-state-of-the-art facility can reach elevations of up to 20,000 feet tall (as tall as the Laila Peak in Pakistan).

The space is designed by Toronto firm Wolfe Interior Design, which has designed a bunch of other minimalist places like the Miraj Hammam Spa.

It's unclear how much classes and memberships will cost, and there's no exact date for when Altitude Athletic will open, though the website says it'll be sometime in November.