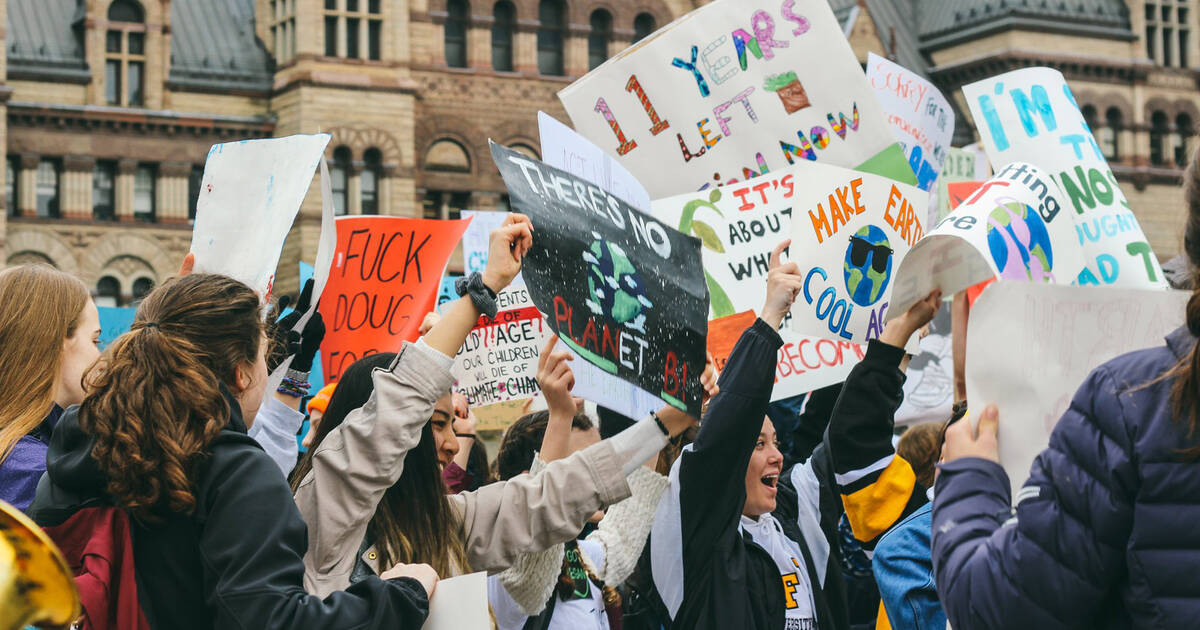 It's a day for action as events in Toronto will see thousands of people gather for the Global Climate Strike. Meanwhile, Halloween is in the air as Casa Loma turns into a haunted house and a party at the aquarium. board games, anime, music and more are all on as well.

Global Climate Strike (September 27 @ Queen's Park)
Thousands of people are expected to rally at Queen's Park in an effort to raise awareness of the climate crisis, followed by a march down University Ave.
Thom Yorke (September 27 @ Scotiabank Arena)
After two sold-out and eventful shows with Radiohead last year, frontman Thom Yorke is coming to Toronto for a stop on his solo tour.
Octo-berfest (September 27 @ Ripley's Aquarium of Canada)
Dawn your freshest Lederhosen for Oktoberfest party inside the aquarium with a night of music, food, dancing and beer from local breweries.
Call Your Girlfriend (September 27 @ St. Lawrence Centre for the Arts)
Pop culture and politics and everything in between are the centre of Aminatou Sow and Ann Friedman's podcast they're bringing to Toronto.
Ferris Bueller's Day Off (September 27-28 @ Cinesphere)
This classic 80s flick is here to remind you that life moves pretty fas. If you don't stop and look around once in awhile, you could miss it.
Inland (September 27-28 @ QRC West)
Over 70 Canadian designers are dropping by for this big fashion market that features emerging and contemporary fashion and apparel.
KimiKon (September 27-29 @ Enercare Centre)
Anime fans, unite! This big fan festival is back to celebrate Japanese culture with cosplay, exhibitions, special guests and more.
ProtoTO (September 27-29 @ Holiday Inn Downtown)
Shout out to all my fellow Catan fans, this board game convention is for us with games of all kinds being played and new ones to try out.
Ontario Culture Days (September 27-29 @ Multiple Venues)
It's your chance to soak up art, theatre, cinema and dance at Toronto and Ontario cultural centres like the Gardiner and ROM, all without paying a dime.
Legends of Horror (September 27 - October 31 @ Casa Loma)
Trip through the bowels of Toronto's big old mansion as Casa Loma once again turns into a giant haunted house, just in time for Halloween.

by Lisa Power via blogTO
Posted by Arun Augustin at 6:01 AM