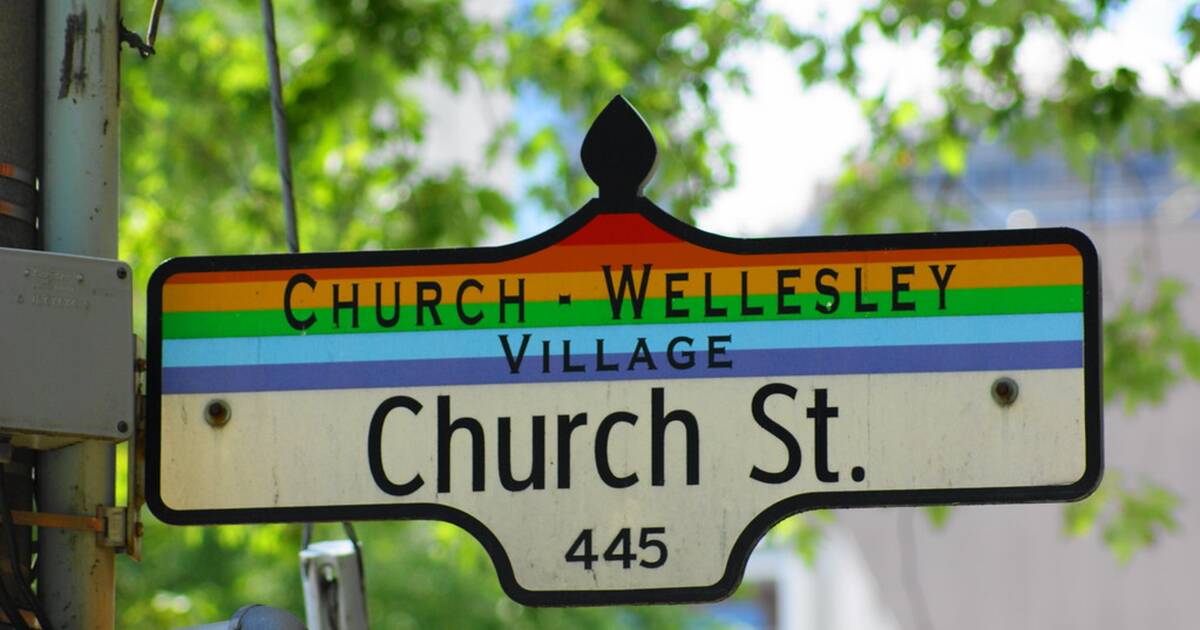 Religious group Christian Positive Space is planning a controversial march through Toronto's Church and Wellesley Village on Saturday, and now hundreds are planning a #UniteForLove rally in response.

The Christian group announced they'd be marching down Church St. to promote Christian values and because of the religious meaning behind the word “church” and its significance to the Christian faith just a few days ago.

They were immediately met with outrage, as the groups presence in the Village has created upheaval before.

Multiple groups initially announced intentions to counter protest, including The 519 and Toronto Against Fascism.

She announced that twenty faith leaders with elected officials, community groups and hundreds of residents will band together at a rally against hate and bigotry.

The rally is happening at Barbara Hall Park on Church St. at 11:30 a.m., just half an hour before Christian Positive Space's march is set to begin.

"The Village is — as it has always been, and will continue to be — a safe and inclusive community space for all," the media advisory for the rally states.

"Hate is never welcome in the Village. We welcome all who come and visit with love in their hearts. On Saturday, we will come together to put those words into action once more and rise to resist hate."

by Mira Miller via blogTO
Posted by Arun Augustin at 2:51 PM