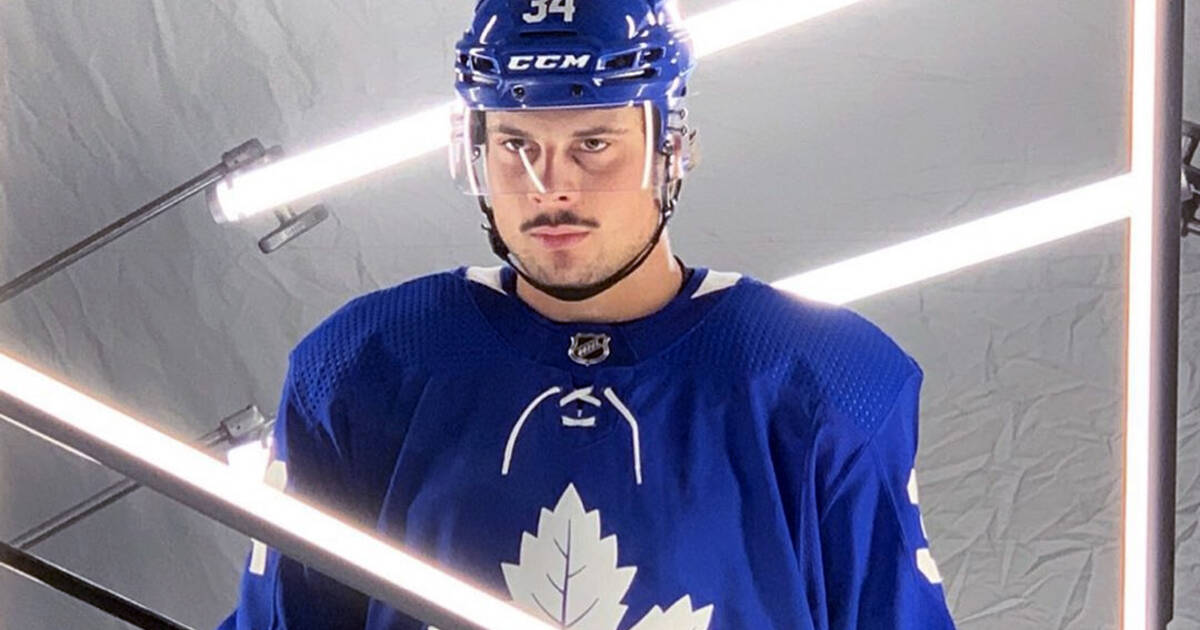 Toronto Maple Leafs forward Auston Matthews has finally addressed the recently-publicized charges of disorderly conduct against him, stemming from an incident in which he showed his butt to a female security guard.

The 22-year-old American NHL star, who joined the Leafs in 2016, was scheduled for a court hearing in his hometown of Scottsdale, AZ on Wednesday to face charges related to a May 26 altercation outside a condo complex where he is said to reside.

A Scottsdale Police Department incident report states that a security guard for the complex had been sitting in her car filling out paperwork when, at around 2 a.m, Matthews and several friends attempted to open the vehicle's locked door.

Imagine how this woman felt, at 2 in the morning, when a group of men basically surrounded her car and tried to get in. It's not cute. It's not funny.

Auston Matthews does not get a pass to harass women because he's famous. https://t.co/J90xBsb5Gr

The guard told police that the men were intoxicated, and that they told her they'd tried to open the door because "they wanted to see what she would do and they believed it would be funny."

After getting out of her car, the complainant attempted to explain that, as a military vet with severe PTSD, she did not find their actions funny.

While she was speaking, Matthews is said to have started walking away. The Maple Leafs star is then alleged to have stopped, "pulled down his pants down, bent over and grabbed his butt cheeks."

He was wearing boxers at the time, according to the police report.

Surveillance footage from the condo complex verified the guard's claims, and reportedly showed the hockey player walking toward an elevator bay with his pants around his ankles.

“ I regret any of my actions or whatever that put a distraction on the team.” pic.twitter.com/2G3ZFS6Yuf

The case has been forwarded to the City of Scottsdale Prosecutor's Office for review, according to local media outlets.

If convicted of disorderly conduct in Arizona, Matthews could face up to six months in jail and a $2,500 fine.

"I regret any of my actions that put a distraction on the team or distress on any individual. I take a lot of pride in preparing for the season and representing the Toronto Maple Leafs as best I can," said Matthews to reporters on Wednesday morning, noting that he was unable to comment further on the case.

The Maple Leafs' head coach, Mike Babcock, said during the same press appearance that he did not know of the allegations against Matthews until Tuesday night.

by Lauren O'Neil via blogTO
Posted by Arun Augustin at 10:28 AM