Climate strike to cause TTC detours in Toronto 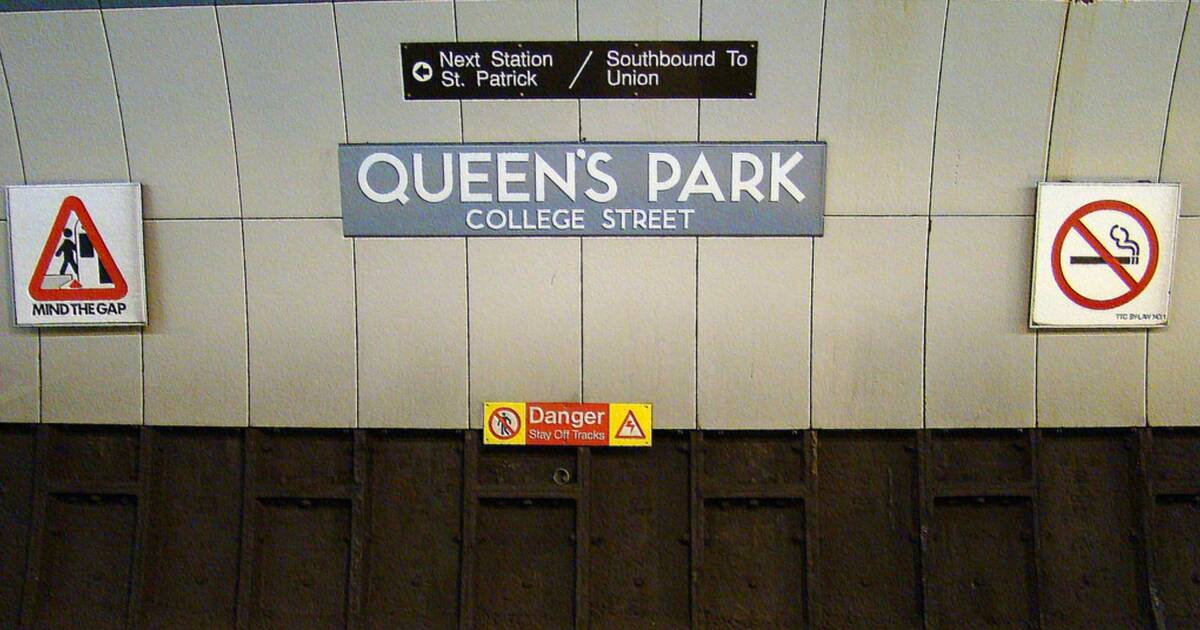 The Global Climate Strike in Toronto on September 27 is likely to see tens of thousands gather in Queen's Park to demand action on the climate crisis.

But with a major event of this size comes TTC delays and diversions, so be sure to plan ahead before you head out for the day.

If you're looking for the most environmentally-friendly way to attend the protest, which begins at 11 a.m., the TTC's media relations specialist Stuart Green tweeted that public transit is the very best way.

He also said there will be extra subway service and buses on standby if need be.

Attending #ClimateStrike in Toronto tomorrow?
The #TTC is the environmentally friendly way to get there. Extra subway service being readied. Buses on standby for additional support. Expect surface routes on Bay, College, Dundas and Queen to be impacted during the noon-hour march.

The march will begin at Queen's Park at noon. It will then head east on Wellesley St., down Bay St., across Queen St. and then up University Ave.

During that time, from around 12 p.m. to 2 p.m., you can expect surface TTC routes on Bay, College, Dundas and Queen to be impacted, according to Green.

#PSA: Tomorrow morning downtown #Toronto will be clogged due to the upcoming Climate Strike.

S'like the marathons in the Summer blocking roads and diverting traffic. If you ain't fighting the power plan your day accordingly.

The TTC's 5 Avenue Road, 94 Wellesley, and 501 Queen streetcars will also have detours during those hours.

And public transit users won't be the only ones affected by the strike.

The Ontario Provincial Police are advising drivers to expect delays and to prepare for increased pedestrian traffic.

#ClimateChange demos are planned for many communities on Friday, between 11am and 2pm. Motorists should expect delays and increased pedestrian traffic. The #OPP urges everyone to be respectful and #DriveSafe. #ottnews ^bd pic.twitter.com/1pxeBA1kCN

According to Toronto Road Closures, there will also be midday road closures to accommodate the strike.

Unfortunately public transit won't be free in Toronto like it will be in Montreal, but at least it (hopefully?) won't be too difficult to get around as long as you come prepared.

by Mira Miller via blogTO
Posted by Arun Augustin at 3:36 PM