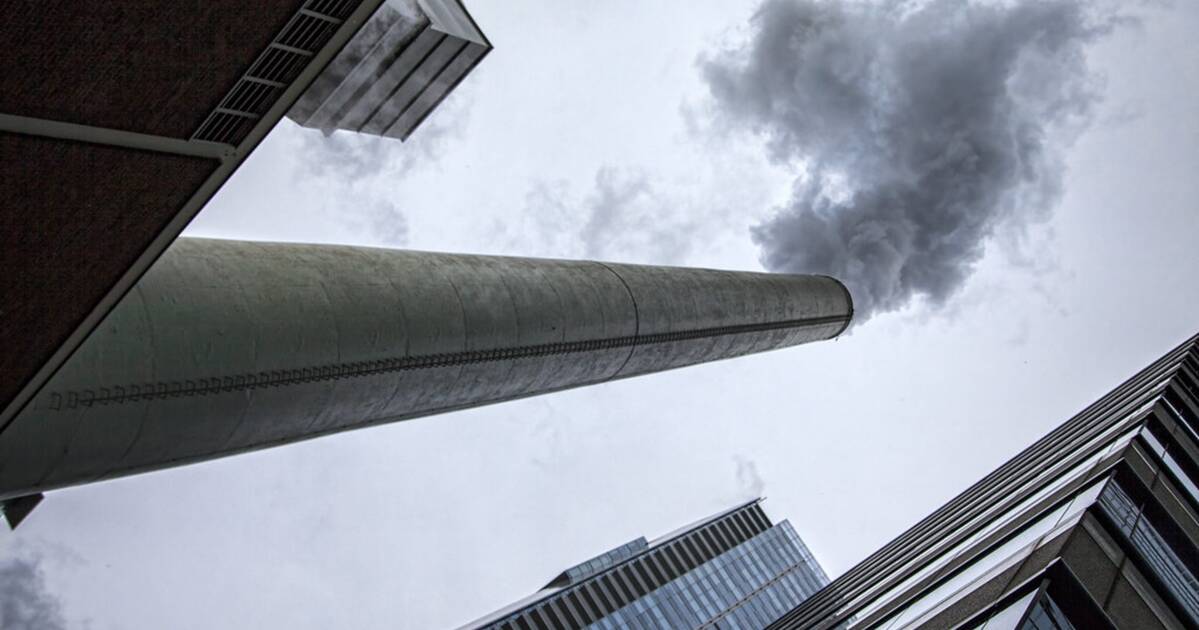 With tomorrow's Global Climate Strike fast approaching, climate change is on everyone's mind. And clearly it's on Toronto Mayor John Tory's mind, as he's made a few announcements of plans to combat the climate crisis in the past few days.

Last Friday, Tory announced his intentions to declare a climate emergency in Toronto "with the purpose of naming, framing and deepening Toronto's commitment to protecting our community, our economy, and our ecosystems from climate change."

He'll propose the declaration at an October 2 meeting of city council, along with newly-announced intentions of achieving net zero greenhouse gas emissions by 2040.

We are taking action now to address climate change faster for our residents and for future generations.

Back in 2017, Toronto City Council approved the TransformTO plan to reach an 80 per cent reduction of greenhouse gas emissions by 2050, based on 1990 levels.

Now Tory is saying that isn't enough and we need to do better, faster.

"This updated target will ensure the City of Toronto is moving faster to address climate change and its catastrophic impact on our residents and businesses," he tweeted.

In the notion of motion, which Tory posted online, it recommends that council endorse "a net zero greenhouse gas emissions target that is in line with keeping global average temperature rise below 1.5 C."

Tory says this will lead to "immediately strengthening Toronto's goal of becoming net zero before 2050."

The motion has already been seconded and supported by city councillor Mike Layton, vice-chair of the Toronto Atmospheric Fund.

This was made possibly by the hard work of dozens of experts, organizations, youth and others supporters who worked for months to make sure Toronto’s declaration of a climate emergency meant something. This lays the foundation for faster action, better results and more inclusion https://t.co/9nsCqnY7Kh

"I am committed to working with Council, other cities, the province, and the Government of Canada to reach these updated greenhouse gas targets," Tory said.

"I am confident that we will spend far more dealing with the damage caused by climate change if we don't take action now."

With the federal election well underway, plans to combat the climate crisis are undoubtedly a hot topic and multiple political parties have already announced plans to reduce carbon emissions in Canada as a whole.

Political leaders are finally doing something about climate change, and it's a good thing, because according to a new poll, climate change currently is the number-one concern for most Canadians.

by Mira Miller via blogTO
Posted by Arun Augustin at 8:33 AM