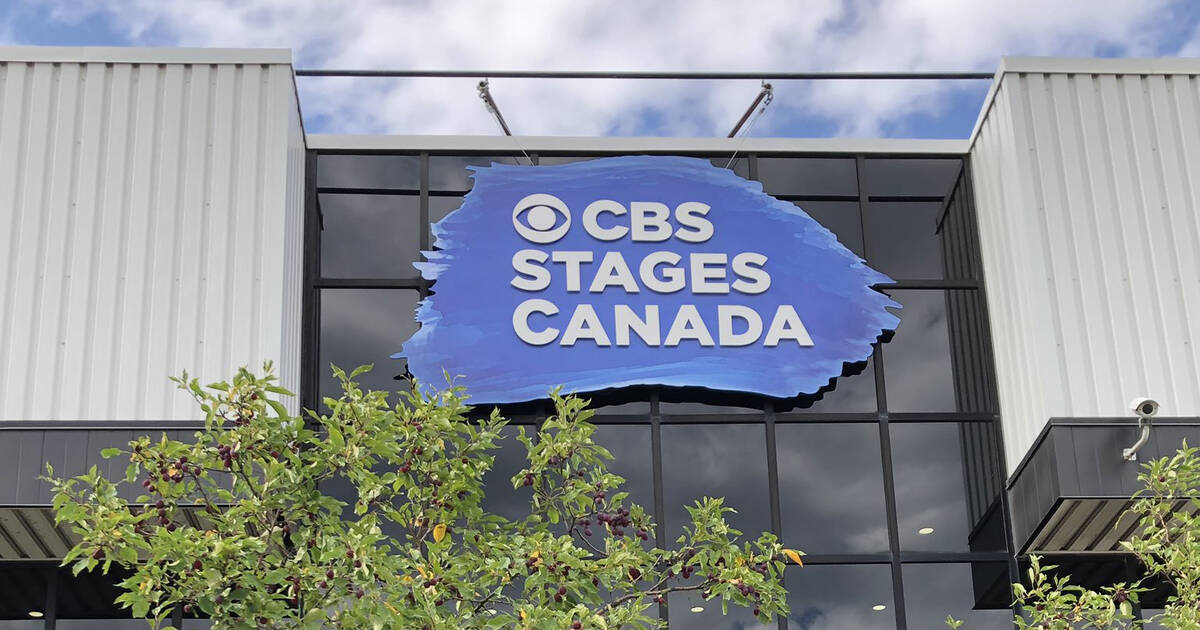 One of America's top media companies just launched a 260,000-square-foot production centre right outside of Toronto in the City of Mississauga.

CBS Stages Canada, as the state-of-the-art production facility has been named, makes CBS the first-ever major U.S. networks to open a branded production entity in Canada.

It's a big deal, even if only in terms of money.

By the estimates of CBS, the 12-acre facility will bring some $200 million annually into the GTA economy by way of spending on local production and labour services.

"I couldn't be more delighted to be opening the doors to CBS Stages Canada right here in Mississauga," said Mississauga Mayor Bonnie Crombie at a ribbon cutting ceremony on Thursday.

"As the second-busiest filming location in the province, Mississauga is quickly becoming known as 'Studio City North.' This new facility will not only bring hundreds of highly-skilled jobs to our city, but will put us on the international map for film and television."

The new facility near Toronto will be used predominantly to film programs for CBS Television Studios, which currently produces more than 70 different series for CBS, The CW and other networks outside the CBS family.

At present, Star Trek: Discovery and In The Dark are being filmed in Toronto, while reboots of both Charmed and Nancy Drew are on deck for Canada.

by Lauren O'Neil via blogTO
Posted by Arun Augustin at 2:51 PM