The 10 most anticipated Toronto restaurant openings this fall 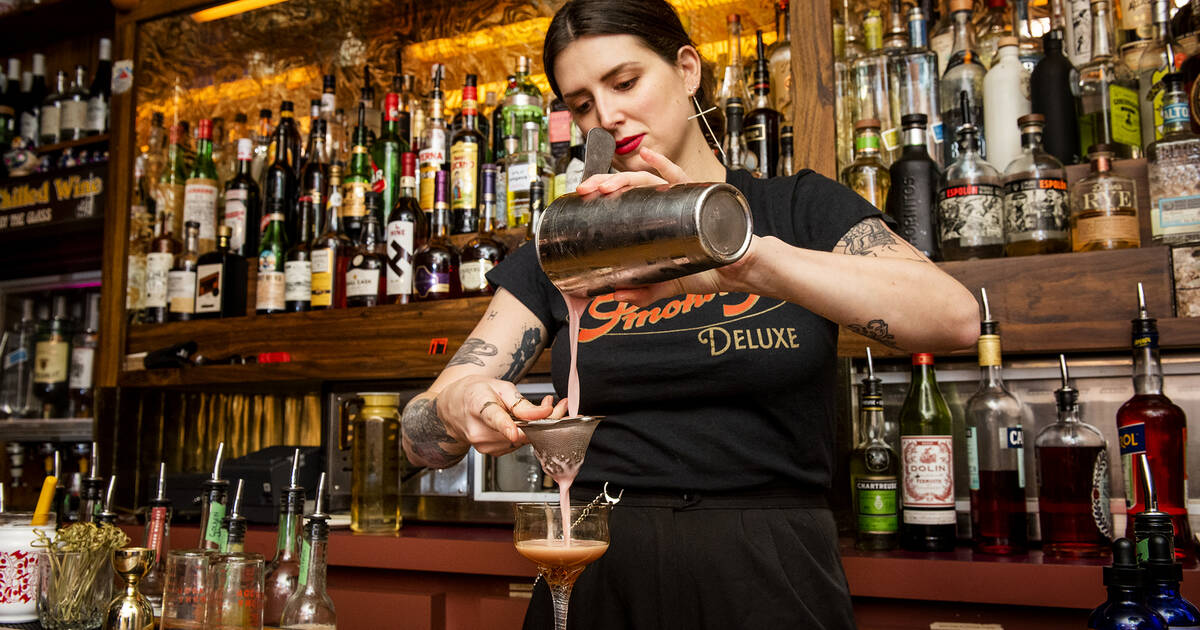 The most anticipated Toronto restaurant openings this fall are bringing lots of new flavours to munch on. Everything from vegan spots to a beer lover's paradise will grace the Toronto food scene soon.

Here are the most anticipated Toronto restaurant openings this fall.

This new vegan restaurant out of Montreal, slated to open at King and Portland, has everyone salivating for plant-based brunch.

A new restaurant from Akira Back, this King West concept is poised to open to hordes of hungry customers.

The team behind Ardo is responsible for this white-hot new Cabbagetown project.

Though it hasn't really been confirmed what the official name will be yet, curious eyes are locked on this mysterious restaurant from the people behind Seoul Shakers opening close by in Bloordale.

Oliver & Bonacini don't disappoint, so it's worth getting excited about this vague new restaurant coming to York Mills.

This once-shuttered beer bar is poised to reopen on Church in October.

A new take on Levantine cuisine should be exciting at this Gerrard East restaurant opening soon.

This restaurant in Little Italy should be serving fast food to hungry vegans any day now.

Bar Altura on West Queen West is being made over from an Italian restaurant to follow in the footsteps of sibling spot Kay Pacha.

This thrilling new space from the team behind Alo is currently in the works.

by Amy Carlberg via blogTO
Posted by Arun Augustin at 11:38 AM