TTC subways will be running all night long next weekend 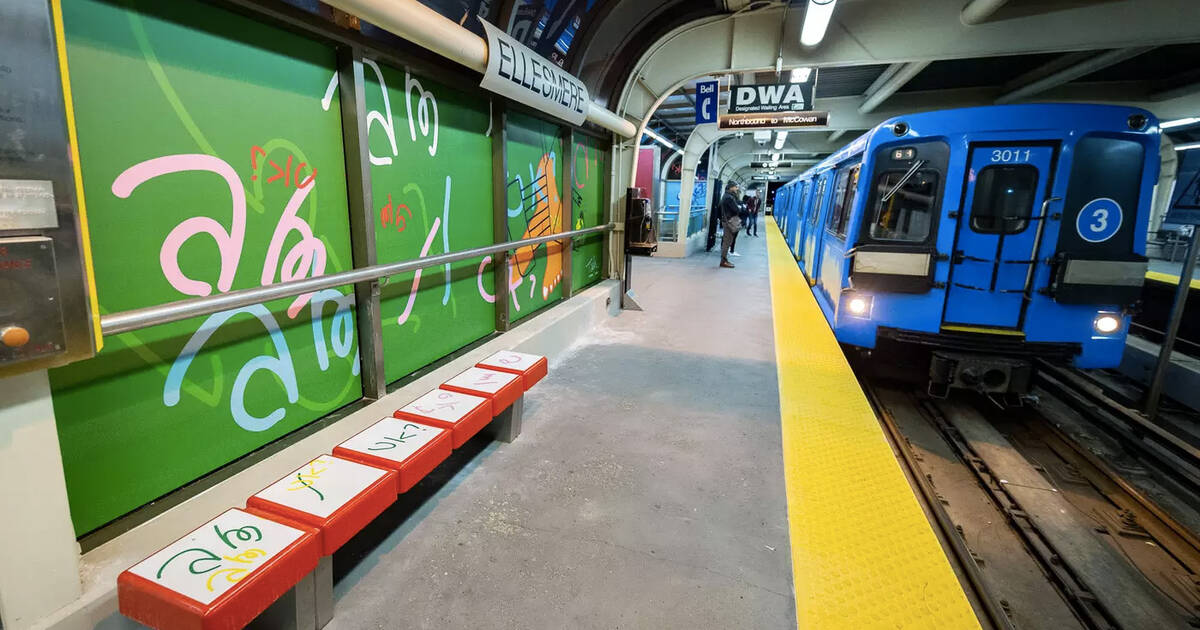 Whether you love late-night, outdoor public art festivals (and the mobs of drunk people they sometimes attract) or not, we can all appreciate extended subway hours in Toronto.

Nuit Blanche 2019 is set to shake up the city with some 90 different installations next weekend, all of them inspired by this year's curatorial theme of Continuum.

From Fort York to Scarborough Town Centre, thousands of people will be out and about exploring a transformed city between sunset on October 5 and sunrise on October 6, and they won't need to worry about pricey cab rides, should they happen to stay out past 1:30 a.m.

The TTC is extending its regular all-night Blue Night Network service to the entire subway system from end to end on October 5, according to the City of Toronto.

Line 1 Yonge-University will operate all night between Vaughan Metropolitan Centre Station and Finch Station, while Line 2 Bloor-Danforth will run from Kipling Station to Kennedy Station.

Line 3 Scarborough service will operate all night from Kennedy Station to Midland Station, with free TTC access from Scarborough Centre Station only.

If you're looking for the best bang for your buck, Nuit Blanche states on its website that day passes and group day passes purchased for use on October 5 will remain valid until 7 a.m. on October 6.

As usual, the public is encouraged to plan ahead for the best possible experience using the city-wide event's interactive map.

Nuit Blanche participants can have a truly sleepless night of magic across multiple neighbourhoods, if they wish, and citizens who simply wish to stay out at the bar a little later than usual can rest easy knowing that they'll have a safe (and dirt cheap) way home Saturday night.

by Lauren O'Neil via blogTO
Posted by Arun Augustin at 10:13 AM